The purpose of this paper is to give an analysis and explication of the notion of a natural order of human affairs, which is logically independent of any metaphysical or theological system.

In this paper, Frank van Dun (FvD) offers an examination of Rothbardian anarcho-capitalism and its presupposition of a natural order – based on natural law and natural rights.

In short, anarcho-capitalism, in its Rothbardian form, stands or falls with its supposition that there is a natural order – a natural law – of the human world and that each human person has a place in that order that is delimited by his or her natural rights.

It is important that van Dun clarifies that he is dealing with a Rothbardian order, as others base their anarcho-capitalism or libertarianism on foundations other than natural law.  Rothbard’s version is not driven by views on efficiency, but on views of human beings as human beings. 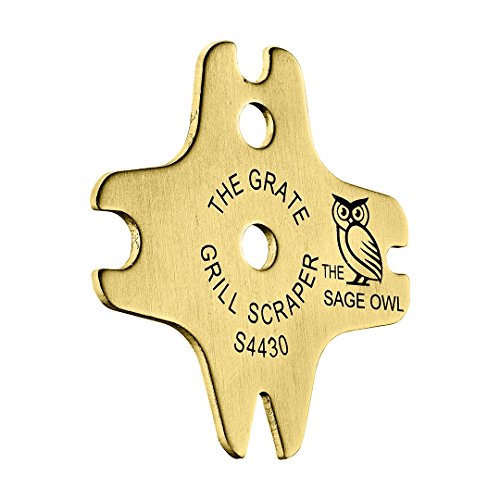 It is important, therefore to examine just what is meant by natural law – at least as van Dun sees it.  As he notes, “‘Natural law’ is a controversial concept.”  One reason it is controversial is that it is often connected to the metaphysical, or otherwise connected to a particular theology.  While one cannot escape Aquinas when discussing natural law, this certainly does not make it a Catholic convention – or invention.

FvD then dives into a very important point – one that I have often made, yet still find misunderstood.  Natural law legal theory and natural law ethical theory need not be identical.  Such thinking results in an unnecessary either / or situation:

…either all natural laws are mere moral admonitions or all of them are legally enforceable requirements.  That ambiguity has plagued the interpretation of natural law theories ever since Thomas Aquinas identified natural law and reason.

Natural law: either suggestions for ethical behavior or a system by which to implement a theocracy.  But neither extreme is necessary, and in any case not at all intended by Aquinas.  Forgive the very long cite, but this is a tremendously important point:

…Thomas clearly distinguished between mere sins (that merit disapproval and repentance) and injustices (that merit ‘action in justice’ and redress).  He also distinguished between vices of the sort no virtuous man would engage in and vices that threaten the existence of ‘society’ (not this  or  that  particular society but ‘human society’ as a general form of conviviality or symbiosis): murder, arson, theft, fraud, robbery, assault and other crimes against persons and property.  (Summa Theologica, IaIIae, question 96, art.2 (concl).  Only with respect to injustice and especially crime can the coercive power of ‘human law’ intervene. In short, while all virtues are necessarily lawful (sanctioned by the rational appreciation of their agreement with divine providence), and all vices are consequently unlawful, only a few vices of a particular sort should be made illegal. ‘Legislating morality’ was not on Thomas’ agenda. 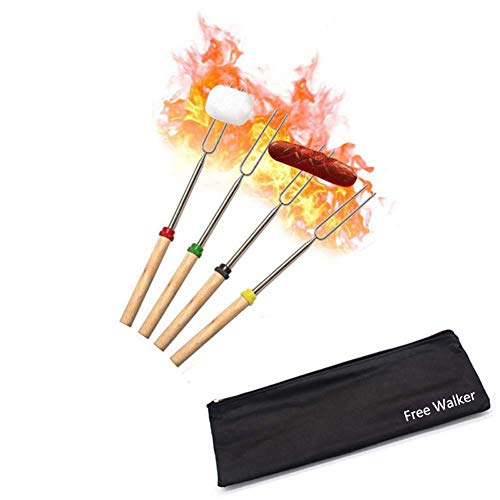 This is consistent with my point that the non-aggression principle fits quite well as a theory of punishment, but not as a theory of ethics.  Violations of the natural law that are also aggressions against person or property are subject to the “coercive power of human law.”  Non-aggressive violations of the natural law are not, in my opinion, subject to this same coercive power.

I will leave aside, as it is rough around the edges and will be dictated by local custom as much as any other factor, the specific application of the word “aggression.”  I don’t think the edges of this term are identifiable by evermore purifying attempts at applying libertarian theory.  Human beings don’t work that way.  Different societies will figure this out in a way that works for them.

FvD next looks at a comparison of natural law and artificial law.  Whether in physics, biology, or chemistry, science attempts to identify the natural order of things.  It is no different when working to identify the natural order of persons.  This order exists, waiting to be discovered, based on the characteristics of human beings as human beings.

A breakdown in artificial law happens when people refuse to play by the rules.  This could be because they refuse to do so (including for reasons that the rules violate natural law) or when the rules are overly complex and ever-changing.  A breakdown of natural law happens when people do not heed the distinction of one person from another.  (Egalitarianism in all its forms, run amok.)

What of any obligation for a person to respect the natural law?  This, van Dun suggests, is an open question requiring serious thought:

How I see this: A natural person can punch someone in the nose for no good reason; it does not follow that he may do this.  A natural person ought not live in a drunken stupor; yet this says nothing about what he must do regarding the consumption of alcohol. 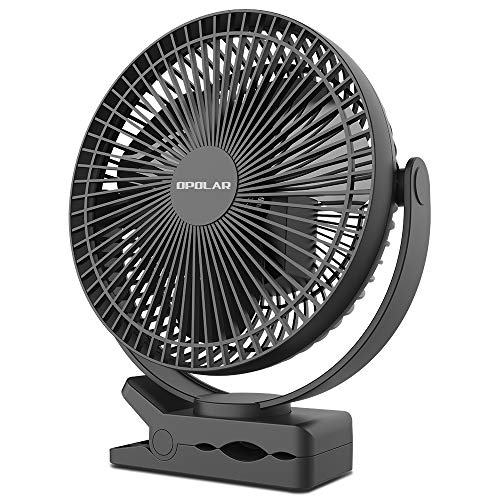 In this paper, van Dun is not attempting to justify natural law, only to examine it and its relationship to anarcho-capitalism.  He concludes:

Anarcho-capitalism rests on the notion of natural law as an order of natural persons rather than a binding set of rules or commands.  As a normative theory, it holds not only that we have good reasons to respect the natural order but also that we have no right not to respect it.

Building liberty on any other foundation is flawed; it is not sustainable.  Only this foundation of natural law takes human beings as they are, not as someone wishes them to be.

Previous article by Bionic Mosquito: One Ring To Rule Them All

COVID-19: A Movie on the Screen of LifeThe Shallow Deep-State Goes Deeper as It Moves Toward Martial Law