The comedian’s landmark shift away from the Google-owned streaming service could signal the start of a wave of creators moving away from the site – as it bafflingly attempts to pander to legacy media.

If you know podcasts, you know Joe Rogan. The American comedian has been producing his Joe Rogan Experience for more than a decade. He began just recording himself and his fellow comics shooting the breeze and smoking some weed before and after gigs.

Fast forward ten years and he has one of the biggest talk shows on the planet with presidential candidates, Hollywood megastars and billionaires queuing up to join him in the studio. The show has such enormous sway that it even managed to affect the price of Tesla stocks after Elon Musk took a toke on a joint during an interview.

In view of all this, it is perhaps not surprising that Spotify have just wooed the former Fear Factor presenter away from YouTube after writing him a cheque for a rumoured $100 million. That is proper, box office megabucks. To put it into context, that is more than Dr Phil, Howard Stern, Rush Limbaugh, Ellen DeGeneres and Ryan Seacrest were valued at last year by Forbes Magazine in their top five list of “World’s Highest Paid Hosts”.

This, on top of his always sold out arena tours as a comedian, his long-running deal with Netflix to screen his specials and his role as a colour commentator for the UFC have made Rogan a staggeringly wealthy man, and all from just talking.

Since its inception, the Joe Rogan Experience’s home has been YouTube. His channel, “PowerfulJRE”, has more than eight million subscribers and he pulls in around 400 million views a month. But despite these outrageous numbers and his ludicrous success on the medium, Rogan has decided to leave the platform. While he will keep updating his JRE Clips channel, which shows 5-15minute clips from his shows, his flagship multiple-hour broadcasts will be made available exclusively to Spotify.

Announcement: the podcast is moving to spotify!
Starting on September 1 the podcast will be available on Spotify as well as all platforms, and then at the end of the year it will move exclusively to Spotify,… https://t.co/7IRHET5eZo

Part of his reason for jumping ship (although I’m sure the $100 million helped) is the way YouTube has been censoring both his own and other people’s content on the platform. Rogan has often complained of his shows being “demonetised” on the streaming service. 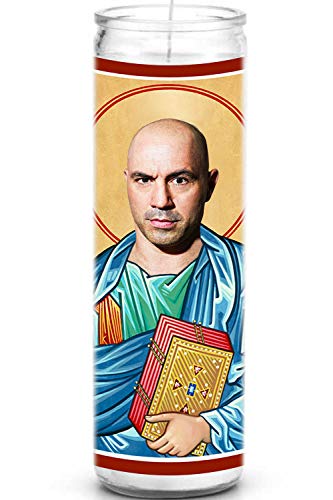 Demonetisation is when YouTube removes adverts from a video posted by a content creator, meaning that they no longer make any money from that video being on the site. The reason Google owned YouTube normally gives for that is that advertisers would be “unhappy” seeing their products advertised on that channel as it may be “problematic”.

Last October, Rogan said: “They’re scrambling for control. They want to control the way people communicate. And they also want to make a profit. See part of this is they’re incentivizing people to do shows that they can profit off of. So if you have a show that has no bad language, if you have a show that has no controversial topics, those shows are more appealing to advertisers. So for them, as a business, they’ll look at someone like me and say, ‘Well this is a limited advertisers option’.”

As a disease, demonetisation appears much more likely to afflict “right wing” content creators. Rogan appears to have fallen into this category simply by having right of centre guests on his show, despite him interviewing and saying that he would have voted Bernie Sanders if he had won the democratic nomination, as well as being a vocal supporter of Democratic congresswoman Tulsi Gabbard.

Other stars on the platform that have called out YouTube for apparently politically motivated censorship include conservative comic and talk show host Steven Crowder, British YouTuber Carl Benjamin (better known as Sargon of Akkad) and talk show host Dave Rubin, all of whom have also appeared on the Joe Rogan Experience. 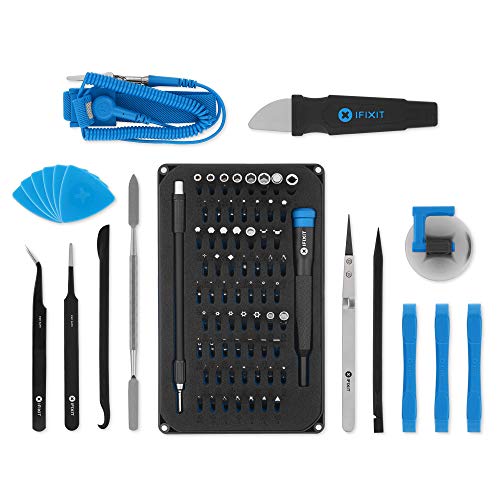 Rogan leaving the platform should come as a wake-up call to YouTube. He is one of their biggest and most visible stars and his shift to Spotify is likely to be the first of many moves away from the streaming service. Of the three mentioned above, most of Crowder’s content is released on Blaze TV, Rubin has launched his own social network “Thinkspot” in partnership with best-selling author Jordan Peterson, and yesterday Benjamin announced during a livestream he intended to set up his own outlet and leave YouTube.

Along with apparently penalising “wrong thinking” content creators, YouTube has also made the decision to prioritise what it calls “authoritative sources”. This has seen it bias its algorithms in favour of mainstream news outlets, such as CNN, the BBC and Fox News, ahead of creators who have made their name on the site itself. The move seems to be an attempt by Google to cosy up to liberal-leaning legacy media for reasons of corporate vanity. However, it has angered content creators on the platform who helped build the site’s popularity, and annoyed viewers, many of whom visit YouTube expressly to get away from the MSM.

In the years to come, Rogan’s move to Spotify will come to be seen as a landmark moment in the history of the media. Having seen earning potential, a slew of content creators are likely to begin shifting away from YouTube while it continues to pander to the old media giants. YouTube is watched by younger people in search of something fresh, whereas the average age of Fox and CNN viewers is north of 60. If YouTube wants to hang on to its stellar talent it needs to stop trying to force its California liberal West Coast values onto its viewers and stay true to its original mission, “Broadcast Yourself”. 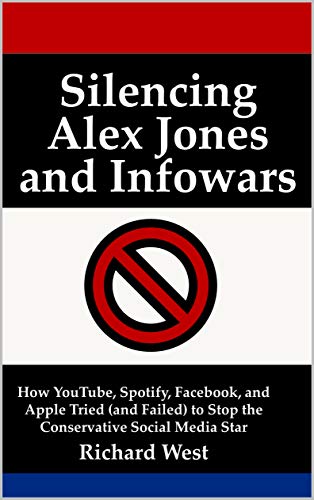 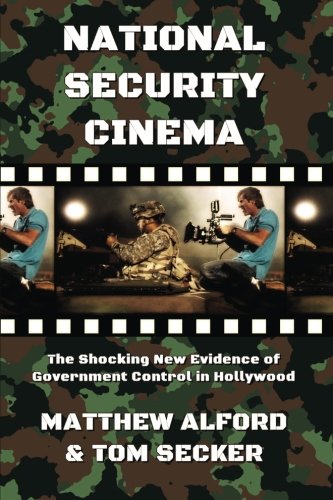 They’re Planning Your Future Without Your ConsentTo Understand Iran’s 150-Year Fight, Follow the Trail of Blood and Oil