On the Necessity of Roots in Principle

“So the roots of the people who were unjust were cut off; and all praise is due to God, the Lord of all that exists.”
Al-An’am, Ayah 45

With appreciation for recent Christian articles on this site, and apologies to Mr Walter Block (surely an exception that proves the rule), one thing I am more certain about thanks to recent world events and turns is that secular societies do not have the strength to maintain their own purported convictions and principles.  This at least when the heat is on, namely when (and perhaps only when) it counts.

And one can easily slip into a kind of lazy projection about this.  The error is all on whatever “they” one defines, and “yes yes we are not perfect but the core problem is not with us”.  All the while this dust-mote/beam impeded self and identity confirmation, creates a turbulence far from the the serenity promised by our Traditions.   I want to propose that there is tremendous spiritual (and all below that) danger in this. 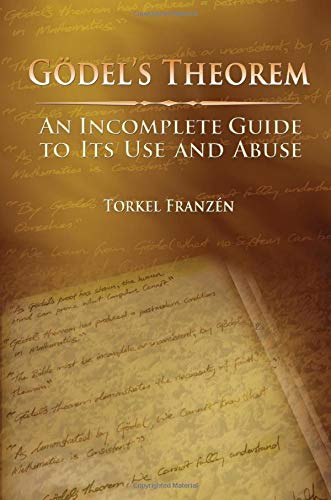 If I am right about secular societies and their long term fate, surely it is because principle is but a fair weather friend, without a strong footing in Principle.  And paralleling Gödel’s theorem, principle is impossible and riddled with internal contradiction, without the support of something which stands outside of and is not at all reliant on it.  I know a good man, whom I owe for guidance, that went from Nietzsche veneration to Traditional Catholicism (retaining Nietzsche appreciation, healthily I think) via the full implications of Gödel’s theorem.  He understood how what he thought was a complete self supporting worldview was only an Illusion slapped together with “Prejudice” branded superglue, “Prideful solipsism”s famous and popular selling duct tape, and with a good coat of “Hypocrisy” logo paint, completing the package.

I was very much inspired to write this after enjoying my reading of Ms Yvonne Lorenzo’s “The Love of many shall wax cold“.  Fr Seraphim Rose is one whose voice is deeply respected amongst my circles, and his analysis of the Nihilism underlying Liberalism and the modern zeitgeist is some of the most poignant and beautiful.  I think it’s useful to see Nihilism and modernity as a kind of epidemic disease of the Soul.  It works to weaken our “Roots” first of all, so that we are wide open then to all kinds of influences that our ancestry does not provide us yet any effective defense against, or ability to moderately interact and come to a wholesome equilibrium/mutual assimilation with.  Look how the originally African Spiritual beats of rock and roll took over all the West so fast and so readily, sending hordes of screaming fans at the time literally hysterical, in a way that was highly addictive.  An infection that becomes an identity (idol?), that then makes further infections likely.

When in late imperial China, Western Christian missionaries were conceded the right to promote their faith as they wished, one of the reactions that arose from the Chinese people (not the authorities to start with) was intense resentment to the spread of an influence (or at least a manner of spreading that influence) encouraging complete abandonment and denial of the legitimacy of the extant Traditions of the Chinese people.  It was the people themselves that started committing understandable (if not acceptable) violence against Christian missionaries, but especially against Chinese Christian converts.  The Boxer Rebellion and it’s sequelae, once the imperials began to support this tide, only served to further weaken China’s power as an empire and as a Tradition however.  Centralised Communism is in many ways well ahead of Republican democracy in Nihilism, modernity, and Quantity over Quality.

The Indigenous Australian experience in encountering Western Christianity and Christian civilisation has many parallels too unfortunately.  The core of both Chinese and Indigenous Australian native “faith” (easily missed as cultural artifact) has much to do with ancestral and familial roots.  The Communist tinged turn in each People’s contemporary response is surely not coincidental.

I first become interested in Ms Lorenzo’s articles when I learned she wrote “Christian fiction” using Western pagan imagery, much like Tolkien and C. S. Lewis.  Roots and ancestry, which Liberalism has such difficulty grappling with, and perhaps the Alt-Right overshoot on but are on the mark I think, and William Blake clearly wrestled with in his “Everlasting Gospel”, are vitally important.  They and our path on Principle are mutually stabilising.  As a recent Chinese Muslim Sufi “revert” myself, born and bred in the West (Australia) to become a deep appreciator of Hoppean anarcho-capitalism, I can only stand with the spirit underlying Ms Lorenzo’s conclusion here:

“My own recommendation… is for each of us to become less worldly, to help those we can, social distancing notwithstanding, to love God, Jesus Christ and the Holy Spirit, to be watchful, to pray, and to resist, even at the pain of death, any who would compel us to deny our faith.”

Peace, blessing and strength to all of the beings that peruse this site for the sake of adhering to Principle, God Willing.

—
Contrary to popular opinion,
a thing materialised
is not made more real,
just more clear.
Obvious, blunt and vulgar even. 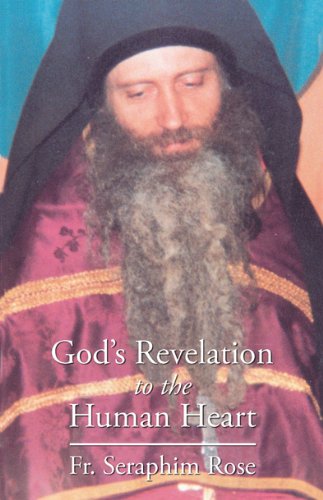 It is a fatal error
to use the material
as foundation
below us from which
to make a stand.

Much better rooted sub-stance
should be sought
and will be found
in the form-al,
God Willing.

Isma'il Chan lives in an Australian rural town with his wife and four Ron Paul homeschooling children. He likes to think he is like the hidden masters in the movie "Kung Fu Hustle", but perhaps he is just really strange.