When the Deeper Troubles Arrive, Will Today’s Shame-Mongers Take the Blame?

An abject lesson in human agency, culpability, and imprecation

How can we balance the highly profiled threat of a pandemic with the invisible requirements of something called “the economy” which most people are either blind to, or have been trained not to see?   This incapacity reminds me of a scene in the original Star Trek in which, far removed from the range of the star ship Enterprise‘s sensors, an inhabited planet is suddenly and totally destroyed.  Mr. Spock, executive officer of the Enterprise and native of the planet Vulcan, suffers an acute mental shock, a clairvoyant and non-local reaction to the termination of “millions of lives.”  Neither Captain Kirk nor any other of the (presumably non-Vulcan) crew experience any such hybrid empathic/cognitive experience.  Two interesting science fiction premises of this incident are that, first, members of the Vulcan species (though supposedly emotionally inhibited) are capable of experiencing death and suffering as magnitudes, while typical humans can only empathize with suffering among individuals, and furthermore, Vulcans can sense disasters at distant points in the space-time continuum.  Today when political leaders in jurisdictions across America and the world are shutting down economies and accusing those who object to these measures of moral insensitivity, I can almost hear the impetuous Captain Kirk and the emotional Dr. “Bones” McCoy ganging up on the wise Vulcan.  The human officers can’t distract themselves from the present danger long enough to buy into any Vulcan nonsense about mentally sensing death from afar. Proximate deaths are accounted real, while those distant in time or space are purely hypothetical.  “You’re a cold fish Spock!” 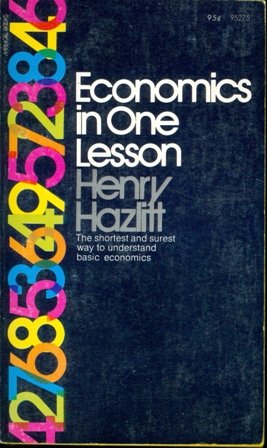 Is Spock’s supra-normal endowment of sensing suffering at a distance a quality that we, as beings capable of imagining the future, can mimic?  I think to a large extent we can, however it involves not just going against the grain of the emotions and the senses, but cutting through a lot of modern ideology as well.  To begin with, there is a strong human bias towards the present and the concrete.  After all, suffering presents itself to us as something immediate and particular, while future suffering seems unreal until it arrives.  At its most basic, this is a manifestation of the human preference for present over future goods.  We all have this preference, although some to a greater extent than others.

However additional difficulties present themselves whenever the costs of an immediate medical (or other easily observable) emergency is weighed against the costs of a future economic disruption.  A present medical emergency is tangible and immediate in the way that future economic conditions are not.  This in itself would weigh the scales against economic considerations.  However the problem is further complicated by the fact that the majority of the population have been educated into the belief that economics (i.e., a systematic body of knowledge about human decisions) is not real.  Granted, everyone agrees that there are many phenomena, like work, consumption and money which could be grouped under a category that people have agreed to call “economics.”  Yet the idea that these “kinds of stuff” have to be coordinated by some overarching principle seems as fantastic as unicorns.  Indeed, if the post-modern imagination were forced to choose between the reality of the economy and the unicorn, surely the unicorn would emerge as the sentimental favorite.

Granted, everyone is very concerned with the problem of “how to get stuff” now and in the future, although now is usually more important than the future.  Furthermore, everyone has a nagging fear that if the means for “getting stuff” were disrupted on a large scale, then it might cause intense suffering for many, not excluding a rise in mortality.  Moreover, everyone knows that “the economy” isn’t a tangible entity which kills people directly like a freight-train bearing down on a woman tied to the rails.  Rather the means are indirect, most obviously through starvation, malnutrition, and lack of access to medical supplies, and down to less obvious causes like suicides and a rise in criminal homicides.  Short of death, a depression (its called that for a reason!) impacts people to the extent that those who survive often find life barely worth living.  Everyone pretty much knows and acknowledges all this, regardless of ideology. 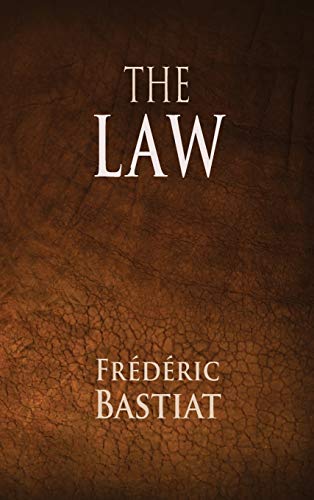 However there is a troublesome complication.  For while everyone knows and fears the lethal effects of an economic depression, many believe that the scenario can be averted by non-economic means.  Again, most people have no objection to the use of the word “economics” as long it doesn’t designate a science which subjects human behavior to laws which are inherent to reality .  Hence there have arisen theories (perhaps reducible to two main ideas) which claim to deliver on the promise of “getting stuff” by making a detour around markets. These theories are often designated “economics” even though they ignore fundamental principles integral to any economic reasoning.  To make the argument ridiculously simple, why don’t we call one of these theories just plain “stuff-theory.”  The other theory we can call “magic.”

According to stuff theory there should be no such thing as scarcity, let alone depressions.  After all stuff comes either from factories or farms.  Once it is produced it can be easily distributed.  Problem solved!  Anybody can run these operations.  Why not the government?  Why not the Army?  Why not robots?  Problem solved!  I am tempted to say “capital idea” but that would introduce a term which might undermine our confidence in the “stuff theory.”  The modern idea of “capital” might warn us that economic production has an organic and adaptive quality which is quite different from the notion of a self-maintaining machine.  Whatever an “economy” might be, it is certainly not a miniature version of Newton’s cosmos, wound-up at the beginning of time and left to orbit in perpetuity.  An economy is not just a dance of naked matter, it seems to involve human minds.  And minds change.

Sensing that that there is something human, even psychological, about the economy, another theory arose during the last century or two, to counter-balance and supplement the “stuff” theory.  This was the magic theory.  According to the magic theory “stuff” is created by money.  More money, more stuff.  Double the money, double the stuff.  I won’t elaborate since you can clearly see where this is going.  If stuff doesn’t come magically from money, something terrible might happen.  Like if you double the money and to your indignation you wind up with the same amount of stuff for twice the price.  At that point, if you are left holding the bag, the only thing to do is to shoot the messenger.  The messenger is economics.

I know the above is idiotically simple minded.  But I am trying to make a point.  Seeing economic danger in the future is not something which requires Vulcan mind techniques.  It just requires a bit of prudent analysis.  Even so, it is beyond the capacity of many people.  I’m not talking about people with low intelligence and little education, although those people have as much right to know the truth as anyone else.  I mean people who have passed through the halls of higher education, but were never taught the legal, moral, or as in this case, the economic basis on which our society is secured.  I call these people the dupes. 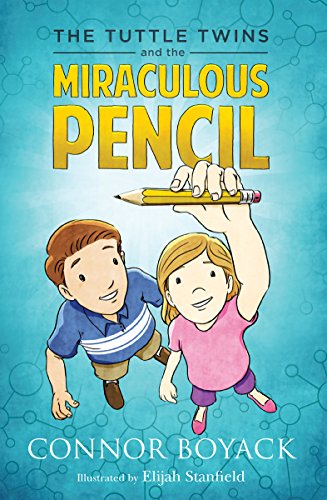 Because these people are presented with a trade off between a tangible medical crisis and a conceptual economic crisis, they react to any attempt to balance these threats with the same indignation as Captain Kirk and Dr. McCoy would to the dispassionate warnings of a Vulcan.  “You’re a cold fish Spock!”  Unfortunately as time waxes on, the devastation of the economy will be felt increasingly at the personal level.  Wages lost, jobs lost, empty shelves, worthless money, broken relationships, and broken hearts.  Can the morbidity index lag much farther behind those other metrics?  Will those of us who cried out in warning turn the tables on those who were so narrowly focused on the pandemic that they couldn’t see any other dangers?  Will we call them out as insensitive and callous to the risk of human life?  I hope not.  Tragically, because of an incorrigible incapacity of human mind, ignorance really is a kind of excuse.  Or as someone once said, “Forgive them Father, for they know not what they do.”

Rather, I hope that on their own, and using whatever face-saving rationale is available to them, that the dupes will come to their senses.  They will see that they were not only tricked into exacerbating a more easily controllable medical crisis, but were complicit in promoting the cover up for a financial crisis which resulted in an economic depression.  After all, we’ve all made our share of mistakes, and God loves those who repent.

More troubling are the knaves.  With a bit of forethought and discipline anyone can do a rough approximation of the Vulcan mind-over-time trick.  Some people use their predictive powers for the good of humanity, and others see exactly what is coming, but fail to warn, hoping that a duped humanity will fall into the pit. These latter are the knaves, the coldest of cold fish, and they are no concern of ours.  Furthermore, who is a knave and who is a dupe is no easy task to discern.  They are the wheat and tares to be sorted out as time permits in the slowly grinding mills of justice.  And in the event that Earthly justice fails, there are celestial venues far beyond even the orbit of Vulcan.

Previous article by Mark Sunwall: Ivan Illich, a Philosopher for Our Times