Ought Christians to Hate the State?

Murray Rothbard famously argued that the libertarian ought to “hate the state,” that he should have “a deep and pervasive hatred of the State and all of its works.” For Christians, this presents interesting questions: should we ever “hate” and if so, should that hate be directed toward the State?

First, let’s address the question of whether Christians ought to ever “hate.” The basic definition for hate is an “intense and extreme dislike.” Scripture clearly conveys to us that God does, in fact, “hate.” Proverbs 6:16 lists “things the Lord hates” and finds “detestable.” Not only does the Bible tell us that God hates sin, but also that “those who love the Lord” ought to “hate evil” (Psalm 97:10). Thus, we are instructed by Scripture to hate evil and wickedness. Why? “For I, the Lord, love justice; I hate…wrongdoing” (Isaiah 61:8). Our Lord is a God of justice and therefore, One who hates injustice. 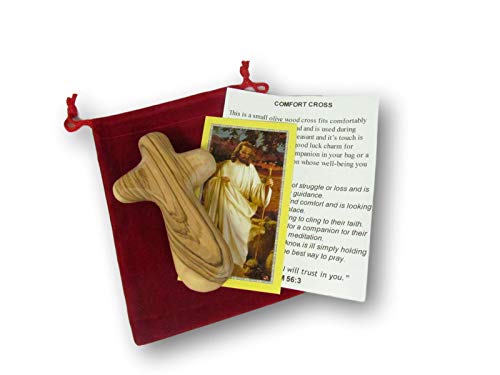 Now we must address the question of whether our hate ought to be directed toward the State. In order to do this, we must examine the nature of the State. In order for the State to exist, it must “tax” its citizens, which means it must take their money by force. Since this is not voluntary, it is by definition theft. In fact, since it involves the threat of the use of force, it qualifies as robbery. What does Scripture say about robbery? In Isaiah 61:8, the Lord declares “I hate robbery.” Thus, this means that the only way for the State to even exist is by committing acts that God hates. But this is certainly not the only act the State commits that our Lord detests. Psalm 5:6 says that the Lord detests “the bloodthirsty and deceitful” and it is undeniable that the State consistently lies and commits mass murder. In fact, the Bible says that the Lord “hates with a passion” “those who love violence” (Psalm 11:5). There is no organization in history that can compare to the State in terms of initiating violence so consistently and on such a massive scale. Essentially, then, the government is a collection of people committing these acts and, in Psalm 26:5, the Lord has declared “I abhor the assembly of evildoers.” Thus, we need not enter the discussion of whether or not God hates any individual, as we are told emphatically that He hates the assembly of wicked people who commit detestable acts.

In conclusion, Christians certainly ought to hate the State because our Lord hated it first. 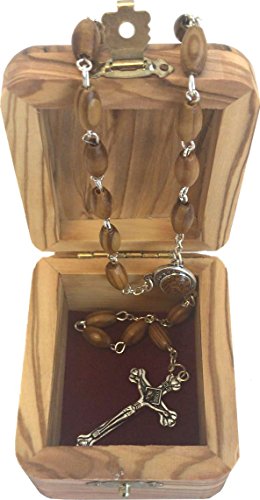 Previous article by Derek Dobalian: The Unholy Trinity and the Total State