The Flag, and Grammar

How do you feel about the flag? I admit, on occasions,  to having been deeply moved by the sight of it. Seeing it upon returning home from abroad, for example, is comforting and reassuring. Once, seeing it being carried in a parade, while a band played America the Beautiful, I got a lump in my throat. America IS beautiful, and we are lucky to live in a country so richly blessed: a favorable climate, abundant natural resources, varied and beautiful landscapes, and rich farmland! All of this comes to mind when I see the flag.

But there is another flag, although identical in appearance. You inevitably see it in the background when some politician is boring us with the usual platitudes and downright lies that comprise most political speeches. It is painted on the machinery of war, and printed on “patriotic” appeals to support our troops. In such circumstances it is the logo of the United States, and not a symbol of America the Beautiful. 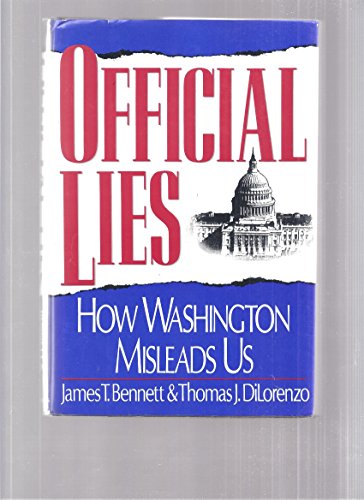 One can easily learn the identities of the Board of Directors of General Motors. It’s not so easy as regard the United States. Since the U. S., though trillions of dollars in debt, continues to spend trillions of dollars, it is reasonable to believe that the banking industry has a place on the Board.  (Indeed, one might suspect that the bankers are the principle shareholders in the corporation.)The support of U.S. practices and policies by the media,

the universities, and the country’s biggest businesses suggests their membership as well. The front men, (stooges, perhaps?) for this cabal is the Congress, whose members claim to represent their constituents, although it is manifestly impossible for one person to represent thousands, whose opinions are unknown and not sought. Their job is to make the people think that they, the people whose labors support the Rulers, have seats on the Board as well, and periodic elections are intended to reinforce that notion.

This group of largely unknown strangers, who rule us, have taken our flag as their logo, and love to wrap themselves in it. What a shame! A more appropriate one might be 666 on a dark and bloody background. The flag of America, the beautiful, is NOT the logo of the U.S., despite the similarity in appearance.

If you are expected to stand up and salute the flag, stop and think. Is it our flag, or theirs? Salute accordingly.

The Fear Mask and the ‘I Surrender’ Pose Betrayed: The Rise and Fall of Dr. Fauci