Dr. Knut M. Wittkowski is one of many academics raising cause for concern over the current “lockdown” measures that’ve been initiated by multiple governments in response to the COVID-19 pandemic. Unfortunately, the points that scientists like Wittkowski make continue to be ignored by mainstream media, which contributes to the information they share being largely unacknowledged.

Information does however tend to permeate through social media, but there is an ever growing presence of an authoritative technological ‘fact checker’ that is attempting to discredit viewpoints, regardless of how valid they are and how much evidence is available to back up that viewpoint. We’re actually at a point where opinion’s shared on big and in some cases, ‘controversial’ topics are flagged and deemed as ‘false news’ by Facebook ‘fact-checkers.’ One of the most recent examples was the opinion shared by Dr. Ron Paul. Freedom of speech is being hindered, there’s no doubt about that, even when the opinions come from the leading experts in the field. Will the opinion of research of Wittkowski be flagged as well? We will see.

Wittkowski received his PhD in computer science from the University of Stuttgart and his ScD (Habilitation) in Medical Biometry from University Tübingen, both in Germany. He worked for 15 years with Klaus Dietz, a leading epidemiologist who coined the term “reproduction number”, on the Epidemiology of HIV. After this Wittkowski headed the Department of Biostatistics, Epidemiology, and Research Design at The Rockefeller University, New York for 20 years. Dr.  Wittkowski is currently the CEO of ASDERA LLC, a company discovering novel treatments for complex diseases from data of genome–wide association studies.

The quotes and discussion below are from a recent interview with him that’s been put on YouTube, you can watch the full interview below. The interview is where the quote in the title comes from. And you can check out a recent paper he put out on the topic as well, titled  The first three months of the COVID-19 epidemic: Epidemiological evidence for two separate strains of SARS-CoV-2 viruses spreading and implications for prevention strategies, here.

I looked into the claim that people make that in China and South Korea the social distancing had successfully helped to control the epidemic. I looked at the date when people actually started social distancing. In China, the epidemic peaked on February 1st to February 5th, in that period. But the schools were not closed until February the 20th. That was two weeks later, in South Korea we have a similar pattern.

In both these areas, social distancing started long after the decline, and therefore “had very little impact on the epidemic. That means they had already reached herd immunity, or were about to reach herd immunity.” They were very close, but by installing the social distancing, “they prevented it from actually getting to the final point. And this is why we’re still seeing new cases in South Korea several weeks after the peak.”

You cannot stop the spread of a respiratory disease within a family, and you cannot stop it from spreading with neighbours, with people who are delivering, who are physicians, people are social and even in times of social distancing they have contacts and any of those contacts could spread the disease. It will go slowly so it will not build up herd immunity but it will happen, and it will go on forever until we let it go….Humankind has survived all sorts of respiratory diseases, nature has a way of making sure that we survive.

He explains how “nothing is fundamentally different from the flus that we have seen before, every couple of years there’s a flu that’s a bit worse than the other flus were, and it goes away in exactly the way the other flus went away, and this one behaves exactly the same way. The epidemic has ended in China, it was ended in South Korea, in Iran it’s declining it will be ending anytime soon. It could be a bit longer than typically because of the containment which flattened and prolonged the epidemic. And in the United States we’re doing the same thing, we’re prolonging the epidemic to flatten the curve but eventually it will end.” 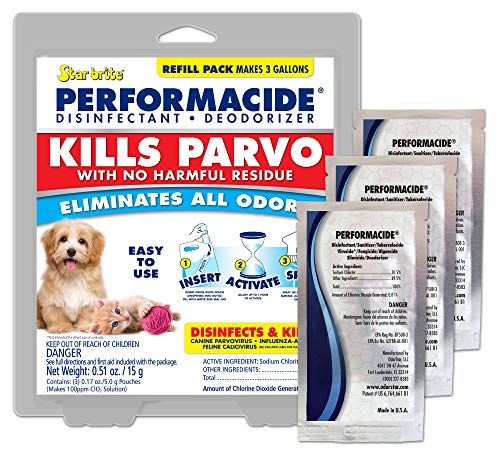 These stories are circulating the world and contributing to chaos and to people being afraid of things they shouldn’t be afraid of….I’m not paid by government, so I’m entitled to actually do science.

According to Wittkowski, “There is nothing to be scared about, this is a flu epidemic like every other flu, maybe a bit more severe, but nothing that is fundamentally different from the flus that we’ve seen in other years.” Again, when it comes to lockdown and social distancing, he re-iterates by stating, “Well, we will see maybe a total of fewer cases that is possible, however we will see more cases among the elderly because we have prevented the school children from creating herd immunity. And so in the end we will see more death, because it’s the school children that don’t die it’s the elderly that die so we will see more death because of this social distancing.”

He goes on to emphasize that we will have a second wave because of social distancing and lockdown.

He makes many interesting points. You can watch the full interview below. 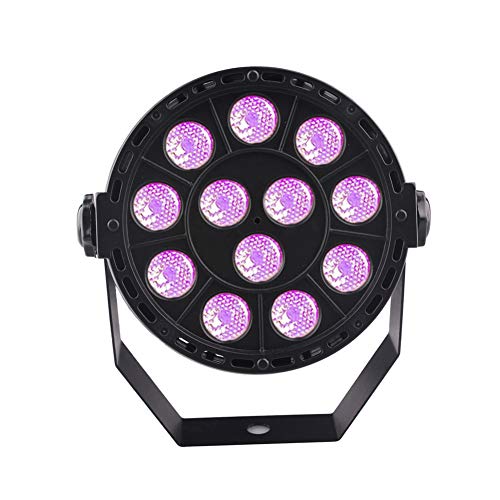 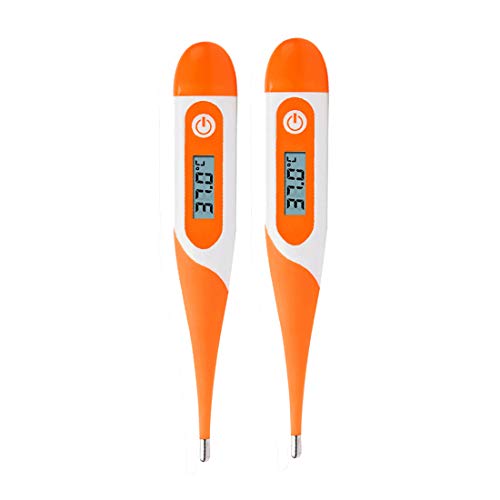 Suddenly States’ Rights Are Back on the TableDid This Scientist Develop a Cure for COVID-19?