Being Afraid and Eliminating Exposure to Germs Leads to Death by Fear and Germs: Unless the Government Kills You First

“Do you begin to see, then, what kind of world we are creating? It is the exact opposite of the stupid hedonistic Utopias that the old reformers imagined. A world of fear and treachery and torment, a world of trampling and being trampled upon, a world which will grow not less but more merciless as it refines itself. Progress in our world will be progress toward more pain.”

Death is inevitable, so never hide from life, and never allow a moment of life to be taken from you by tyrants. All government is tyrannical, and all government seeks power and control, and today it is using a purposely-created crisis in order to gain that control. We are being told by false rulers to abandon our lives, and hide away from those we care about in order to stop a virus. This is the highest form of deception, and is only meant to divide us so sinister agendas can be accomplished in the shadows.

It has been forgotten in this day and age of total fear that our bodies, not governments, are our defense against viral agents. Maybe a few will learn from this fakery that germs are our friends. Unless our bodies are exposed to germs and viruses, natural defenses against sickness disappear, leaving the body vulnerable to every sort of germ and virus. Listening to these political trimmers therefore is detrimental to our health. 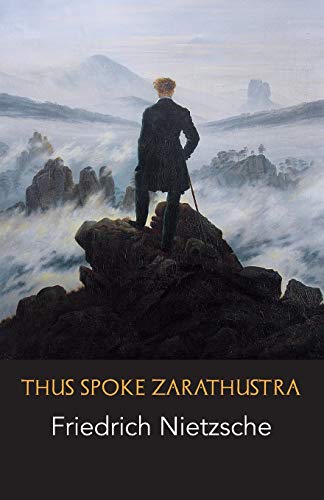 Coronaviruses are not a threat to healthy humans with strong immune systems. Viruses cannot replicate in that environment, which means symptoms and sickness are rarely present. In addition, sunshine and high vitamin D levels are of great importance, as is diet, exercise, sleep, and relaxing calm. What this means is that government and its idiotic mandates are actually killing many people, and those deaths are due to the very governing body that is lying about how to protect your health. They are in fact causing much death, much more so than this so-called Covid-19.

Virtually everything mandated by government to combat this virus is extremely detrimental to life, and this may be by design. As more deaths are falsely attributed to this coronavirus, more power and control will be concentrated in the hands of the State. One major factor in helping a virus to replicate and cause harm is stress. The more stress evident, the weaker the immune system of its host. When the immune system has to go into action in order to alleviate mental and physical symptoms due to stress on the body, this leaves the body undefended, and viruses take immediate advantage of this opportunity. In other words, people will get sick simply because of undue stress, stress now intentionally caused by this incompetent government. 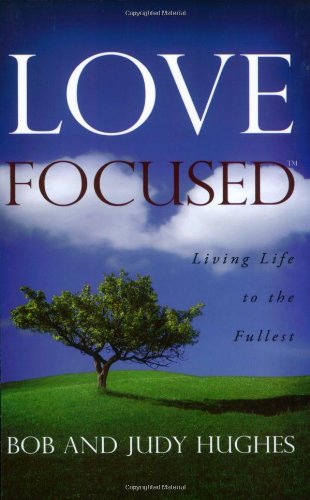 In addition, wearing a mask causes immediate stress to the body due to restricting airflow, and anyone with a weak immune system or with any respiratory issues whatsoever, is very susceptible to harm in this circumstance. Also, the state and health idiots claim that one should not touch their face, but wearing a mask vastly increases that touching due to the many obvious reasons to do so. Since viruses do not have the ability to jump from one person to another, masks then are not only ineffective, but may actually cause more viral spread than if not worn at all.

Then there is the ventilator issue, which is very suspect. Ventilators are actually killing those that have a viral infection.

“Some hospitals have reported unusually high death rates for coronavirus patients on ventilators, and some doctors worry that the machines could be harming certain patients. Mechanical ventilators push oxygen into patients whose lungs are failing. Using the machines involves sedating a patient and sticking a tube in the throat. Deaths in such sick patients are common, no matter the reason they need the breathing help. Generally speaking, 40% to 50% of patients with severe respiratory distress die while on ventilators, experts say. But 80% or more of coronavirus patients placed on the machines in New York City have died, state and city officials say.

That is quite a statistic, given that the state and its so-called health “experts” in the administration, at the WHO, and at the CDC, have been pushing the use of ventilators since the beginning, and have used massive resources not only to greatly step up production and purchase of such machines, but have propagated far and wide on a daily basis the effectiveness of these machines in treating coronavirus patients. But with 80% of those patients dying while on ventilators, is another agenda being worked forward? Are hospitals gaining a financial advantage for putting patients on these ventilators? Is this a way to increase the death count, just as is coding any and every death as Covid, regardless whether the patient died due to other factors? 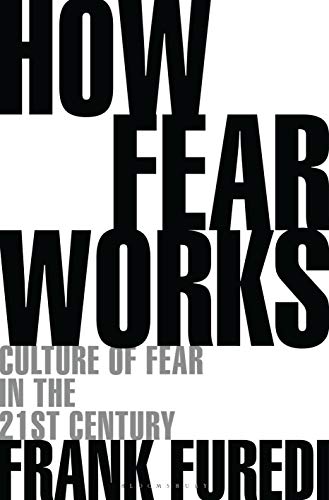 All of the federal and state mandates to supposedly combat this virus have caused more undue death and sickness. While the extreme stress caused by these government mandates has been devastating as far as virus susceptibility is concerned, many more sicknesses, disease, and deaths are occurring simply due to government action. Stress and isolation cause any number of adverse problems, and many of those cause higher death rates than normal. The psychological harm alone is alarming and has been felt nationwide, and due to this harm, suicides have increased as well. While suicide has been increasing every year, with the onslaught of government interventions due to coronavirus, many risk factors that cause suicide have been greatly enhanced, and this will most likely not only lead to many more suicides this year, but will also lead to higher suicide rates for years to come. How many more will kill themselves in the future due to measures initiated by government during this so-called crisis? There is no way to know for certain, but indications are that it will far exceed the deaths of this 2020 virus scam.

The bottom line is this; sickness and death due to the government response to this manufactured pandemic will be multiple times greater than the death toll due to this coronavirus. But it is much worse than that, because the deaths due to this response will continue to rise for years to come, as people struggle to stay afloat in a country whose economy has been destroyed. Early and unnecessary death, suicide, family abuse, violence, despair, starvation, and loneliness will continue to reek havoc on Americans, causing any number of continuing health problems and death. 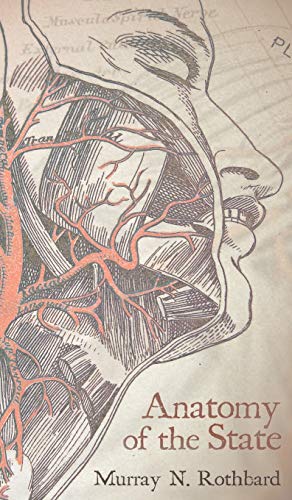 Population control through higher mortality and sterilization is evident in the government’s agenda, and distancing, isolation, forced vaccination, and undue stress are sought in order to facilitate this plan. The only viable solution as I see it is to eliminate government at every level possible.

“The state lies in all the tongues of good and evil, and whatever it says is lies, and whatever it has, it has stolen, everything it is, is false, it bites with stolen teeth, and it bites often, it is false down to its bowels.”

Previous article by Gary D. Barnett: There Are No Such Things as Constitutional Rights