As far as realpolitik Afghanistan is concerned, with or without a deal, the US military want to stay in what is a priceless Greater Middle East base to deploy hybrid war techniques

Nearly two decades after the invasion and occupation of Afghanistan post-9/11, and after an interminable war costing over $ 2 trillion, there’s hardly anything “historic” about a possible peace deal that may be signed in Doha this coming Saturday between Washington and the Taliban.

We should start by stressing three points.

1- The Taliban wanted all US troops out. Washington refused.

2- The possible deal only reduces US troops from 13,000 to 8,600. That’s the same number already deployed before the Trump administration.

3- The reduction will only happen a year and a half from now – assuming what’s being described as a truce holds.

So there would be no misunderstanding, Taliban Deputy Leader Sirajuddin Haqqani, in an op-ed certainly read by everyone inside the Beltway, detailed their straightforward red line: total US withdrawal. 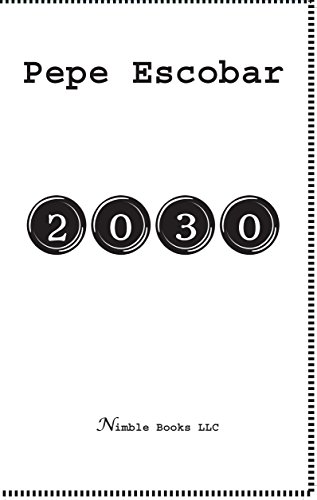 And Haqqani is adamant: there’s no peace deal if US troops stay.

Still, a deal looms. How come? Simple: enter a series of secret “annexes.”

The top US negotiator, the seemingly eternal Zalmay Khalilzad, a remnant of the Clinton and Bush eras, has spent months codifying these annexes – as confirmed by a source in Kabul currently not in government but familiar with the negotiations.

Let’s break them down to four points.

1- US counter-terror forces would be allowed to stay. Even if approved by the Taliban leadership, this would be anathema to the masses of Taliban fighters.

2- The Taliban would have to denounce terrorism and violent extremism. That’s rhetorical, not a problem. 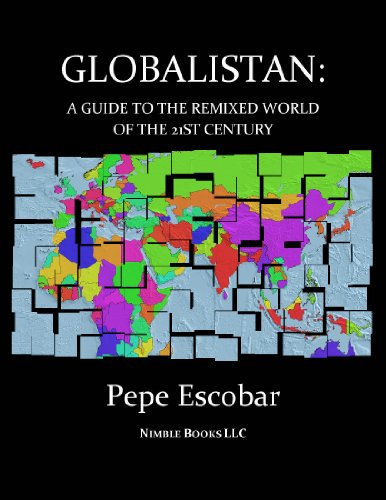 3- There will be a scheme to monitor the so-called truce while different warring Afghan factions discuss the future, what the US State Dept. describes as “intra-Afghan negotiations.” Culturally, as we’ll see later, Afghans of different ethnic backgrounds will have a tremendously hard time monitoring their own warring.

4- The CIA would be allowed to do business in Taliban-controlled areas. That’s an even more hardcore anathema. Everyone familiar with post-9/11 Afghanistan knows that the prime reason for CIA business is the heroin rat line that finances Langley’s black ops, as I exposed in 2017.

Otherwise, everything about this “historic” deal remains quite vague.

Even Secretary of Defense Mark Esper was forced to admit the war in Afghanistan is “still” in “a state of strategic stalemate.”

As for the far from strategic financial disaster, one just needs to peruse the latest SIGAR report. SIGAR stands for Special Inspector General for Afghanistan Reconstruction. In fact virtually nothing in Afghanistan has been “reconstructed.”