Reflections on a Century of Junk Science

On Saturday evening I drove to a local pizza joint to pick up a pizza. This was the only way to get pizza. In Kansas City, all bars and restaurants have been closed for a week.

During the last few weeks, I had made a point of not watching or following the news. I trusted none of it. A TV at the pizza place, however, was tuned to CNN. It showed the Coronavirus death toll: 12,000-plus worldwide and 285 in the United States.

The numbers stunned me. Not following the news closely, I presumed, based on the hysteria in the air, that the numbers had to be at least ten times that high both nationally and internationally.

285? According to the Centers for Disease Control 185 Americans died of drug overdoses every day in 2018. According to the CDC, 315 people died of the flu every day during the six-month 2018-2019 flu season. And if protecting life is the goal, we could save about 400 young lives every work hour by shutting down America’s abortion clinics.

That is not about to happen. Most political jurisdictions seem to be exempting abortion clinics from shutdown orders. “During this public health crisis, pregnancy care, including abortion care, remains an essential health service,” insists the National Abortion Federation. “The NAF calls on leaders to ensure that outpatient abortion clinics can remain open and urges hospitals to continue to provide abortion care.” 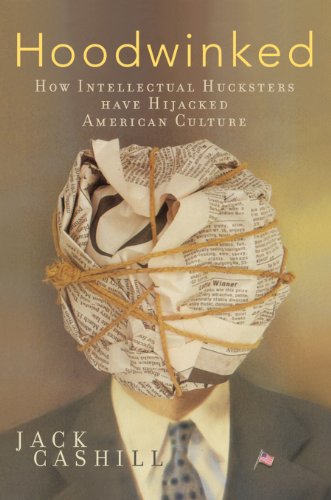 No sooner did I get home with my pizza than the news broke that the bi-state metro Kansas City would be subject to a stay-at-home order effective Tuesday morning. “After 30 days,” the TV News station reported matter-of-factly, “the jurisdictions will consider whether to extend the order.” That is how easy it is in 2020 America to suspend the U.S. Constitution and wreck the economy.

I would feel better about the order and my fellow citizens if some horrible plague were ravaging the metro. That is not exactly the case. As of Saturday night, there had been a total of four Covid-19 deaths in all of Kansas and Missouri, only one of which was in the KC metro area, a “man in his 70s with underlying health conditions.”

In sharing my skepticism on Facebook, I have been met with a hail of naysayers, some of them fellow conservatives, who insist the science justifies the state of alarm. I do not know enough about this particular phenomenon to enter that debate, but I know enough about American history to know that science often needlessly justifies a state of alarm.

In my 2009 book, Hoodwinked: How Intellectual Hucksters Have Hijacked American Culture, I documented a century’s worth of scientific misinformation, disinformation, half-truths, and lies disseminated almost inevitably to advance a progressive agenda.

One subject covered was the eugenics movement of the early twentieth century. Those promoting the science and paying for it were not the grand wizards of the Ku Klux Klan but America’s academics and progressives, notable among them Planned Parenthood founder Margaret Sanger and Supreme Court Justice Oliver Wendell Holmes.

What the Hell Is in This 1,100-Page Bailout Bill?The Last Gasp