Coronavirus VIII: Why Does S. Korea Have Lower Death Rate Compared to US?

South Korea was one of the first countries affected by Coronavirus after China. Their first case occurred January 20, 2020. The number of cases remained low until February 18 when the country reported 31 new cases. A few days later hundreds more were confirmed and continued to rise. At that time, S. Korea had the highest number of COVID-19 patients outside of China. (1) By February 27, with a few hundred cases of COVID-19 reported, S. Korea had tested over 66,000 people while the US had tested just 445. (2)

How did this not spiral out of control like it has in the US? In later January, just after the first case, S. Korea procured a massive amount of tests. When the infection spread in February, S. Korean health agencies were quickly mobilized to test tens of thousands of exposed Koreans. In fact, they tested tens of thousands of patients and properly instituted quarantining and treatment.

That is a perfect example of how a national health service is supposed to function. We—especially the CDC–have a lot to learn from the Korean health agencies. How did this fare for the Korean citizens?

In the March 13, 2020 Korean Times it is reported that there are 7,869 cases of COVID-19. How many have died? Sixty-six people, mostly elderly patients with underlying illnesses have died so far. That means the death rate in Korea is 0.8% (66/7,869). This is still higher than the death rate for the flu in the US which is approximately 0.1%. However, this number is much lower than the 3-4% promoted by the media. 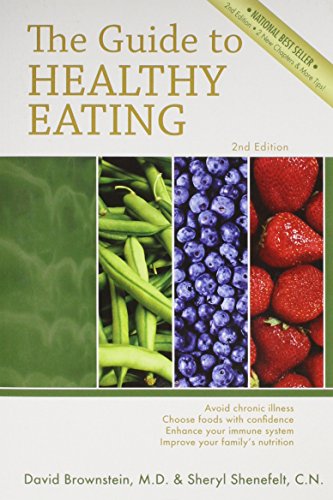 At present, the US has 1,716 cases and 41 deaths have occurred. That is a death rate of 2.3% (41/1716). It is important to keep in mind that the death rate is currently inflated due to the lack of COVID-19 testing kits. Those most likely to be tested are the sick and dying. Patients who convalesce at home with cold and flu-like symptoms will generally not be tested. Counting them would dramatically lower the death rate.

It simply is impossible to say how many Americans have COVID-19. In fact, we will never know the true number. I have seen dozens of patients over the past month who could have it. Why didn’t I test them? Ask the fools at the CDC. They were late to the testing game, developed a faulty test kit and inhibited private industry from manufacturing accurate tests. I received the proper testing items at my office late afternoon Wednesday March 11, 2020—nearly three months after the first reports came out of China and well into the panicked atmosphere surrounding COVID-19. These test kits only became available after the CDC was forced to open testing to private labs.

Folks, I am not minimizing the severity of COVID-19. But, there is no rhyme or reason for what has transpired. The public is scared beyond belief. I think we need to be vigilant and cautious. If we play our cards right (which includes the use of IV vitamin C—see below), the death rate from COVID-19 should not approach the 2-6% range that many are predicting. In fact, if the CDC played its’ cards right from the beginning and properly monitored Americans coming from infected areas, the story would be much different.

We have lost nearly one-fourth of our economy because of the incompetence at the CDC. Heads should roll when this crisis is over.

Previous article by Dr. David Brownstein: Coronavirus: We Are Ready and You Can Be Ready Too!

The Putin Stimulus: Oil Will Be Great for the Global Economy Virus Fearmongerers Prevail