Last month, Russia reportedly lost $7.7 billion in foreign exchange reserves after it decided to replace the American currency with euros, yuan and gold.

Russia is continuing its policy of abandoning the dollar and transferring its assets into other currencies, the French newspaper Les Echos reports.

The news outlet recalled that Moscow began the process of “de-dollarising” its economy and financial system following tensions with the United States in 2014 with the aim of circumventing US sanctions.

In particular, the Russian Central Bank clinched currency swap agreements with Iran, China and Turkey, which also have tense relations with the United States.

At the moment, Russia is continuing to move away from the dollar, transferring its assets intro such currencies as the euro and the yuan. 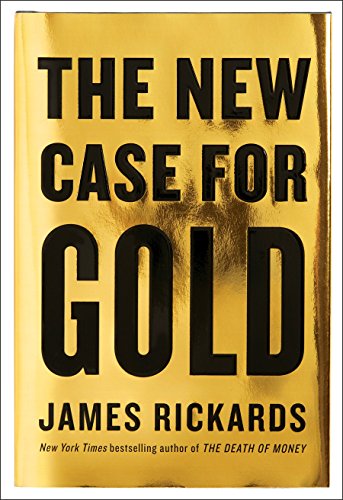 According to Les Echos, the sale of dollars, among other things, will allow Russia to raise and stabilise the rouble, which fell by 17 percent in 2018.

Since the beginning of 2019, the Russian currency has resumed growth and its exchange rate against the dollar has risen by 7.6 percent.

In October, Bloomberg reported that “the first year of President Vladimir Putin’s experiment in diversifying away from the US dollar cost Russia about $7.7 billion in potential returns”.

In a separate development, the central banks of Poland, China and Russia moved to diversify their reserves at the expense of the dollar, buying 374 tonnes of gold in the first half of this year, which is the largest-ever acquisition by public institutions in the first 6 months of a calendar year, The Financial Times quoted the World Gold Council as saying in August.

The banks bought bullion worth a record $15.7 billion, accounting for one-sixth of total gold demand since the beginning of 2019.

The Russian Central Bank, in turn, has purchased 96.4 tonnes of gold since January, confirming that the country’s total gold reserves had reached $100.3 billion by 1 July.

Earlier, Alexei Zabotkin, head of the Russian Central Bank’s monetary policy department, explained that it is impossible to completely exclude the dollar from the country’s foreign exchange reserves since this is “fraught with excessive risks”. 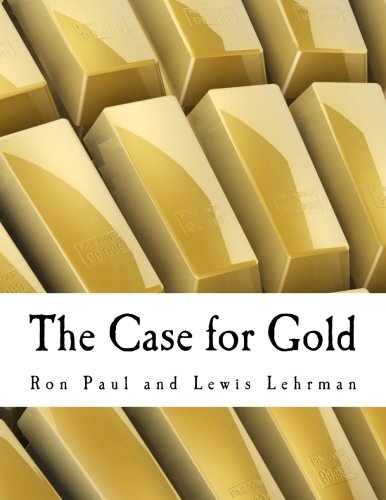 EU banking and government officials have, meanwhile, confirmed that as many as twenty European banks are seeking a pan-European payment system to effectively rival theUS’ Visa and Mastercard, as well as technology monopolists like Google and PayPal.

The brand new Pan-European Payment System Initiative (PEPSI) is aimed at managing all forms of non-cash payments, with Carlo Bovero, responsible for Global Cards at BNP Paribas, noting there have been discussions involving an extensive range of banks across Europe on the issue.

Russia is among the countries that launched its own payment system – MIR – in April 2015, after Visa and Mastercard had denied services to some Russian banks in the wake of US-imposed sanctions.