The Number One Reason Adults Are Interested In Legalized Cannabis

Adults are more and more favoring the decriminalization of cannabis.  And they don’t want the plant’s use legalized because they want to get high, rather most simply want a more natural way to combat pain or depression.

A recent Nielsen survey delved into why Americans are interested in trying legal cannabis, and the results were astounding.  Americans DON’T want to get high or experience the effects of the psychoactive THC compound found in cannabis. This could also be why CBD (cannabidiol) oil has been rapidly rising in popularity as well since there is not enough THC in CBD oil to have a mind-altering effect.

In fact, those who said they’d consume the plant if it were legalized were most likely to cite pain treatment and other wellness-related reasons, according to a report on the survey by Market Watch. Top reasons cited for potential cannabis consumption included treatment of chronic pain (85%), mental-health improvement (82%), treatment of minor injuries (81%), sleep aid (77%) and relaxation (74%).

The prepping community, homesteaders, and those who choose to live a more natural life have all been flocking to cannabis in all its forms to ward off the potential side effects of Big Pharma’s drugs. 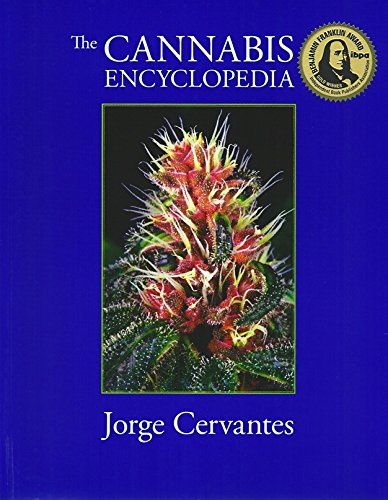 Is CBD Oil a Good Choice for Your Bug-Out-Bag?

Additional sources of interest in consuming cannabis included treatment of a non-pain medical condition (63%), disease or ailment prevention (60%), improvement of physical health (58%) and having a good time with friends and family (48%). Enhancement of spirituality rounded out the bottom of the list, at 28%, according to the survey.

Cannabis is a fascinating area that could stand to be studied more in depth.  It doesn’t appear that the demand for such products will be waning in the near future either. What is even more interesting, is that about four in 10 people who have headache or migraine pain (40%), people who have arthritic pain (40%) and people who have back and neck pain (41%) expressed an interest in cannabis consumption.

As for the “why” behind these cannabis-curious adults, 69% said cannabis seemed “more natural” that prescription medications.  Those who already currently use other medications would weigh the benefits of using the plant to treat their symptoms, seven in 10 perceived it to be more effective than over-the-counter or prescription options, and 67% thought it was healthier.

Current widespread marijuana legalization in the United States also tracks with Americans’ steadily rising support over the past several decades: 62% think marijuana use should be made legal, according to a 2018 Pew Research survey, up from 31% in 2000 and just 16% in 1990. Some 65% of Americans now consider smoking marijuana to be morally acceptable, recent Gallup polling has found.

Legal cannabis has also found a foothold in the stock market. Market leader Canopy Growth Corp. is up 51% for the year to date, while Aurora Cannabis Inc. is up 55.2%. That’s compared to a 9.2% increase for the Dow Jones Industrial Average and a 12.3% increase for the S&P 500 over the same period.

Previous article by Mac Slavo: Geologist: A Yellowstone Eruption ‘Would Destroy Most of the US’