FDA Study: Sunblock Chemicals Are Being Absorbed In The Bloodstream

According to a new study conducted by the Food and Drug Administration, the chemicals in sunblock don’t just sit on the surface of your skin.  Instead, they seep into the bloodstream causing unknown side effects and possible hormone disruptions.

If you listen to dermatologists, the science is clear: you should wear sunblock to prevent cancer-causing sunburns which can result in deadly melanoma. However, a new study conducted by the government agency, the FDA is saying those chemicals that protect the skin from cancer, are entering the bloodstream.

Experts still suggest that the benefits of sunscreen outweigh the risks, so people should keep on slathering it on, according to a report by MSN. To be fair, the FDA’s study only evaluated 24 people. 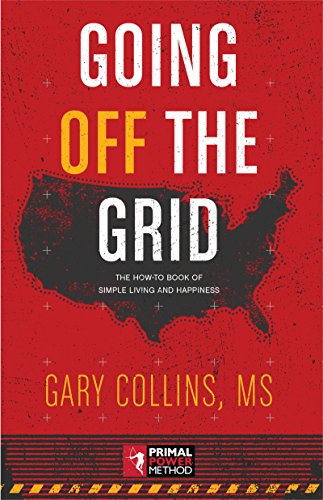 The study involved 24 healthy people who applied four common types of sunscreen on their skin. Researchers randomly assigned the participants one of four sunscreens: either one of two sprays, a lotion, or a cream. They put the cream on 75 percent of their bodies, four times a day, for four days. Over the course of 7 days, including the days sunscreen was used, the scientists collected 30 blood samples from the participants. The team looked at four ingredients: avobenzone,  oxybenzone, octocrylene, and ecamsule. –MSN

All of those are chemical sunblocks.  There are mineral sunblocks available which utilize zinc oxide and/or titanium dioxide instead.  These are the ones that tend to leave the “white cast” on people’s skin, however, they work just as well. There is also good evidence that suggests “little if any zinc or titanium particles penetrate the skin to reach living tissues,” according to EWG.

Past studies have found the chemicals oxybenzone and octocrylene in human breast milk, the authors wrote. Oxybenzone has also been identified in urine, blood, and amniotic fluid. But scientists aren’t sure what this means for the health of sunblock users. More research is now needed to determine whether these levels are harmful, the authors said.

In a statement, the Food and Drug Administration said: “The fact that an ingredient is absorbed through the skin and into the body does not mean the ingredient is unsafe. “Rather, this finding calls for further testing to determine the safety of that ingredient for repeated use. Such testing is part of the standard pre-market safety evaluation of most chronically administered drugs with appreciable systemic absorption.”

“It is important to note there is no evidence from this study that there is any health risk. And even at maximal use, any theoretical risk is almost certainly far smaller than the reduced risk of skin cancer that has been shown to be associated with sunscreen use,” the Food and Drug Administration said.

The Crusades Will Trump’s Vanity Destroy the Global Economy?