Mercedes is giving up on the not-so-Smart Car, citing “declining micro-car market” in the U.S. and Canada.

What’s interesting about this is that Smart became electric-only in 2018.

Yet another example of the lack-of-demand for EVs, even when they are massively subsidized and their manufacture mandated (de facto, via “zero emissions” vehicle production quotas).

Which brings up another interesting thing. 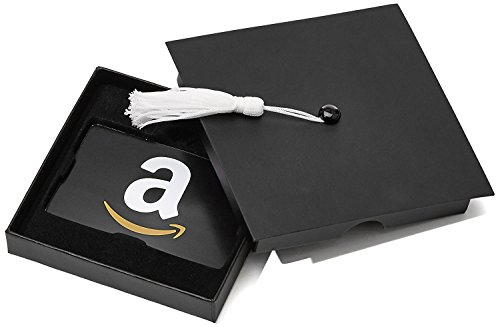 Mercedes is going to bring a series of electric cars to market next year. Beginning with the EQC, a compact electric crossover SUV. It is the first of at least ten new electric Benzes scheduled for deployment.

Of course, the not-so-Smart Car was  hobbled by its two-seater (and not much cargo space) layout, which made it impractical for most people.

But the real problem – with EVs in general – is that they’re functionally and economically gimped relative to IC cars.

“Green” or not they cost too much for most people and so aren’t persuasive on the economic merits.

Previous article by Eric Peters: That First Taste of Freedom