Google can’t even buy off the Heritage Foundation without their cult-like leftist employees having conniption fits!

Internal discussion threads exclusively obtained by Breitbart News shows Google employees in meltdown over the tech giant’s decision to include the president of the conservative Heritage Foundation, Kay Coles James, on an artificial intelligence advisory council. 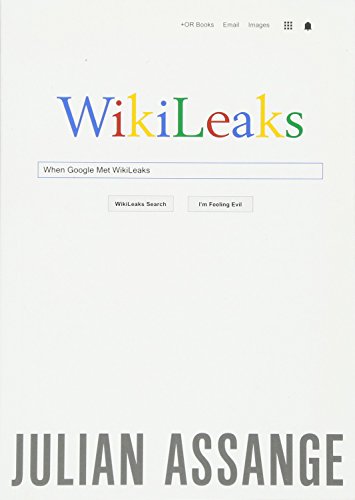 Multiple Google employees in the thread also engaged in outright smears against the Heritage Foundation. Google employees accused the think-tank of transphobia, homophobia, and “extremism,” of viewing LGBT people as “sub-human,” questioning their “humanity,” and supporting “exterminationist” views.

“Would we even consider having a virulent anti­-semite on the advisory board? How about an avowed racist or white supremacist?” asked one Google employee. “This seems like a double standard where anti­-LGTBQ positions are tolerated more than other extreme discriminatory views.”

“You don’t need racists, white supremacists, exterminationists on the board to know their stances. you can just talk to their targets” insisted another.

“It’s so upsetting that some of our leaders overlooked such hateful positions as Kay Cole James and the Heritage foundation have articulated and regularly advocate for,” complained another Google employee.

Another employee suggested that the “rhetorical violence” of the Heritage Foundation “translate[s] to real, material violence against trans people, particularly trans women of color.”

“There’s no need to have these people in positions of any kind of authority in order to get their views” wrote another.

Another Google employee was so incensed by the Heritage Foundation that he suggested another employee who defended the inclusion of Coles James on pragmatic grounds should lose his job.