The Fight for Brexit is Only Just Beginning

Brexiteers, buckle in – our battle to defend democratic rights is about to heat up.

To see how serious the political elite’s war on Brexit has become, consider this: Tony Blair has been having secret talks with French president Emmanuel Macron on how to prevent Brexit from becoming a reality. Apparently, Blair has told Macron to ‘stand [his] ground’ against any kind of so-called Hard Brexit and to use his clout, and the EU’s clout, to pressure Britain to stay in the Customs Union and maybe even to hold a second referendum. To put this in plain, blunt English: a former British prime minister is conspiring with a foreign power to try to subvert the will of the British people.

In normal times, this would be a scandal of epic, epoch-defining proportions. There might have been riots, certainly protests. Blair would have been publicly shamed, possibly exiled. His name would live in infamy. But we don’t live in normal times. We live in an era in which most of the political class has ditched even the pretence of feeling a strong attachment to democracy. An era in reactionary anti-democratic sentiment is more casually expressed than at any other time in living memory. An era in which the chattering classes nonchalantly call for the overthrow of the largest vote in British history (the vote for Brexit), in which parliamentarians explicitly pit themselves against the people’s will, and in which anyone who so much as raises a peep about any aspect of this polite tyranny will be slammed as a hard-right menace to public life. 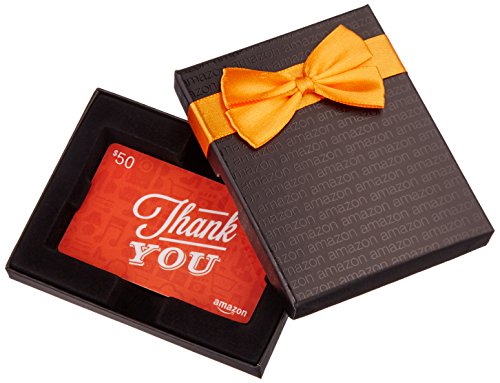 And so there is no widespread outrage over the fact that a former British PM is meeting with a tinpot Jupiterian who has subjected his own people to months of extreme violence. No frontpage denunciations of this Brit who has sided with the most violently repressive leader in Europe to try to ensure that the largest number of voters in British history don’t get what they want. Indeed, I bet that if anyone were to suggest that Blair is a traitor, they would be railed against. And yet, look up the word traitor in the dictionary. ‘A person who stops being loyal to their own country.’ What more apt description is there of a powerful Briton who is working with a foreign power to thwart the British people’s political desires? ‘How DARE you call us traitors?!’ – Remainer elitists do protest too much.

The Blair / Macron love-in is in some ways a better snapshot of where Britain is at right now than what will happen in parliament this week. For it reveals a bigger, more important truth than the parliamentary tussles over customs unions and delays to Article 50 do. It confirms that the crisis facing Britain right now is not a technical one of how to leave the EU and whether leaving the EU will cause economic difficulty. Rather, it is a crisis of democracy. It is a situation in which the very democratic premise upon which modern Britain has been built – at least since 1928, when all adults, including women under 30, got the right to vote – is being called into question. The scrapping over ‘how’ we Brexit disguises the far more profound question that has been thrown up by the British masses’ disobedient vote to Leave in June 2016. Which is this – do the people rule or do they not?

The Source of Killer InflationGreenpeace Co-Founder: ‘Climate Crisis Is Not Only Fake News. It’s Fake Science.’