Moore also wondered during his appearance on “Fox & Friends” why people would be worried about global warming: “A little bit of warming would not be a bad thing, for myself being Canadian.”

Moore bounced back into the climate change debate last week in an online feud with New York Democratic Rep. Alexandria Ocasio-Cortez after he blasted her Green New Deal for being not ambitious but ridiculous. 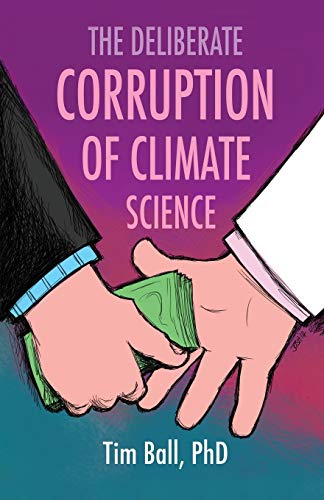 “Well, it’s a silly plan; that’s why I suggested she was a pompous little twit, twit meaning silly in the British lexicon,” Moore told Fox, adding, “She really rubbed me the wrong way when she said she’s ‘the boss’ because she can make up a proposal that’s completely ridiculous, and nobody else did.”

Moore, who now sits as a director on the CO2 Coalition, a group of American and Canadian scientists who refute man-made climate change, says carbon dioxide is “the main building block of all life” and that it is good for the environment. “There is nothing to be afraid of.”

He doesn’t deny climate change. “Of course climate change is real: it’s been happening since the beginning of time but it’s not dangerous and it’s not created by people … a completely natural phenomenon.”