You don’t see much on the continued attack and removal of war memorials in the news, but that’s the intent of the left isn’t it?  Do it quietly but totally. These monuments were dedicated by their loved ones not to the “cause” but rather to honor their loved ones who paid the ultimate price with their lives. The American Taliban seem to effortlessly pulled down and removed these sacred monuments, unopposed by those descendants that should have an understanding and love for these patriots long gone. One would think.

But no, they come down and are removed by order of leftist City Councils made up of modern day carpetbagger Socialists, “John Lennon glasses wearing” dweebs or “Toxic Feminists” deciding amongst themselves that these monuments offend them and should be pulled down. They understand little and don’t care much of our heritage, all they feel is their sense of self-outrage. In a free society, at the very least there should be a referendum on actions such as these and the question should be voted on by the community instead of a self-appointed censor committee. The approach should be thoughtful and well thought out; instead we have knee-jerk decisions that are irreparable.

But that doesn’t change the fact that there doesn’t seem to be any will of the citizenry to stand up against these Commissars of “PC Thought” in support for our heritage and history. They have been brainwashed by our educational institutions to hate themselves if they are white, whipped up by the media, and pop culture that what the South fought for was wrong. We as parents and grandparents failed to teach them any different. We’ve failed generations. 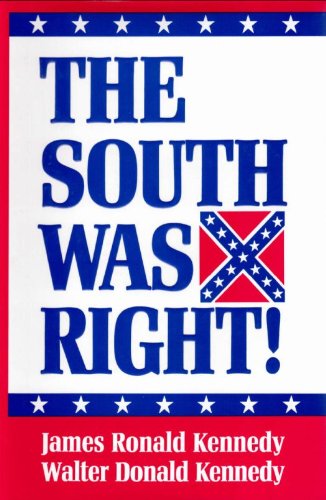 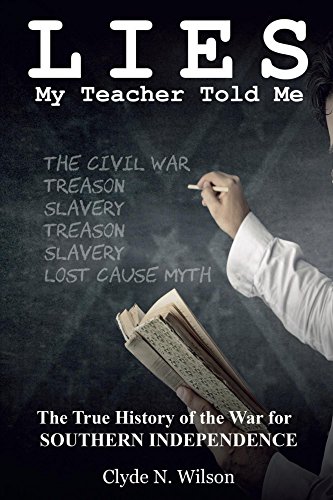 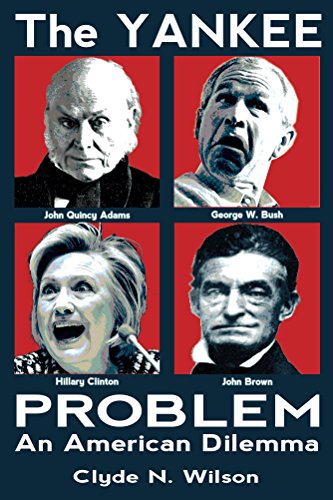