According to the historian, there is something hidden underneath the Great Sphinx, and an ancient stele that was removed from there in the 19th century may help solve this mystery.

Matt Sibson, an historian and the person behind the “Ancient Architects” YouTube channel, has announced a surprising discovery which may hint at an ancient mystery related to one of the most famous monuments of Ancient Egypt – the Great Sphinx of Giza.

As Sibson explained, there were originally three stelae located in front of the Sphinx: the Dream Stela, built by King Thutmose between 1479BC and 1425BC, which still remains at the site; and two more stelae that were created by Ramesses the Great over two centuries later, which ended up being taken to The Louvre museum in Paris in the 19th century and “little has been spoken about them since”. 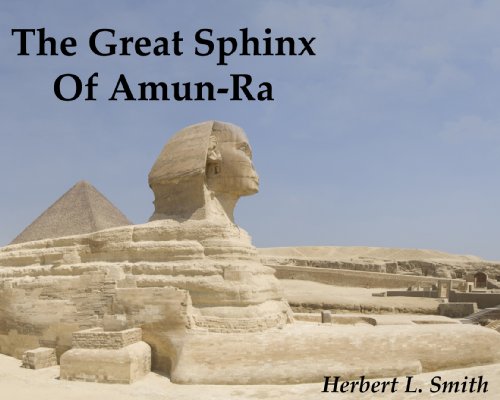 The Great Sphinx Of Am... Herbert Smith Check Amazon for Pricing.

And after coming across an image of one of the two missing stelae, in a book penned by explorer Howard Vyce in 1837, Sibson made a surprising discovery.

“There’s a Sphinx on the top of a platform, with Rameses the Great next to it and giving an offering. The Sphinx is sitting on top of what looks like a doorway. On the Dream Stele, there is also a doorway beneath the Sphinx which backs it up,” he told the Daily Star.

He also noted that Howard claimed in his book that “excavators found a doorway under the Sphinx, which could have pointed to a cavity underneath it”, adding, however, that the book only shows one of the stelae in detail.

“What does the other one show? It needs to be re-analysed and brought back to life. It could shed more light on the doorway,” Sibson said. “I think there is something underneath there, there are loads lots of tunnels under the Giza plateau”.

What If Politics Can’t Fix What’s Broken?Breaking Our Biggest Taboo