You can call it Sailer’s Boast: Whenever there is some remarkably dumb development flabbergasting the respectable pundits, I’ve no doubt explained the entire phenomenon years ago in various Taki’s columns.

For example, the sidesplitting Jussie Smollett fake noose story is a classic example of the hate-hoax phenomenon that I’ve been explicating since 2004. So, I’m going to take another victory lap to review what I’ve figured out about hate hysteria over the past fifteen years.

Smollett, a minor gay black TV star on Fox’s hip-hop soap opera Empire, declared last month that homophobic racists had recognized him, thrown bleach on his jacket, and attempted to lynch him. 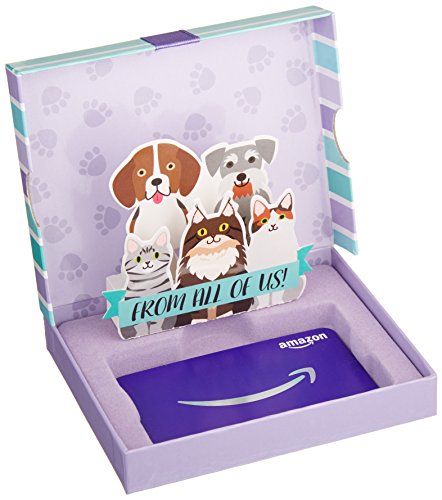 In an upscale part of downtown Chicago.

During the polar vortex.

To you or me, Jussie’s tale probably sounds like just about the stupidest hate hoax yet. But that’s because we possess the conceptual category of “hate hoax.” So it’s easy for us to call up from our memories a long list of such instances that previously dominated the headlines (for example, in this year alone, Covington Catholic and poor Jazmine Barnes) and conclude that, wow, this one is even more self-evidently absurd than the UVA fraternity initiation gang rape on broken glass hate hoax that bedazzled the national press in 2014.

In contrast, The New York Times, for instance, has never even printed the term “hate hoax.” Instead, there’s just an Epidemic of Hate perpetrated by what Tom Wolfe would call the Great White Defendants…and then there are forgotten random incidents that didn’t quite pan out. But to the prestige press there’s no such thing as a pattern of purported hate crimes routinely imploding embarrassingly.

Unfortunately for Jussie, he went to the police with his cock-and-bull story. That’s not the kind of mistake that Jackie Coakley of UVA made. She told endless variations of her story to everybody…except the cops, and has therefore gotten away scot-free.

The Ramp Up to War on IranSmirking