The media’s latest Days of Rage, in which a white boy drove the national press into a frenzy by smiling at the leftist Person of Color banging a drum in his face, was like a greatest-hits collection of my old observations. So I’m going to take a victory lap to review how ideas I’ve been offering for years help explain much of the latest elite fury.

Tucker Carlson summed up his eloquent dissection of this outbreak of Hate Hysteria as: “It’s not really about race.”

That’s why so many journalists and Hollywood figures explained how they could tell the kid was evil just by looking him. It’s written on his face! Sure, he didn’t do anything, but did you see that smirk? Anybody who looks like him deserves to be punched.

The least inappropriate way for a white male to respond to being berated by his racial superiors is like that Starbucks barista who got shouted at with a megaphone from three feet away. And even his stoicism seemed suspiciously dignified.

Or, to be precise, the roar of racist rage from the great and good directed at an innocent Kentucky boy is all about implementing the Democrats’ grand strategy, which is to assemble a coalition of the margins of American society: immigrants, welfare mothers, tech billionaires, transgenders, hedge-fund guys, black church ladies, gays, Jews, the unmarried, movie stars, felons, and so forth and so on.

In contrast, the more similar you are to a Minuteman of 1776, the more likely you are to vote Republican. The GOP appeals to Core Americans, the Democrats to Fringe Americans.

Mass immigration offers the Democrats good reason to hope to overwhelm their foes in the long run.

But merely listing the Democrats’ constituent interest groups points out the main problem with their master plan: Their various fringes can’t stand one another. 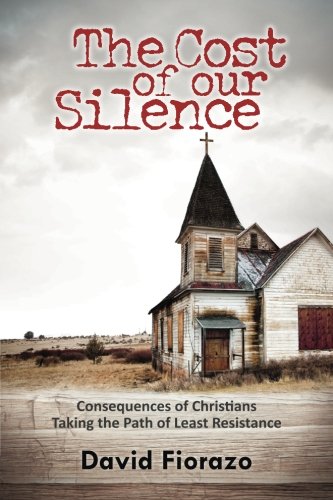 For example, the once-celebrated Women’s March self-destructed last weekend over how high on the totem pole of victimology rank Jews. Most of its Muslim leaders consider Jews to be oppressors of Palestinians, and most of its black leaders see Jews as just white people with even more money. But feminist groups need Jewish donors because…Jews really are richer on average.

Similarly, in this incident at the Lincoln Memorial, Black Hebrew Israelites, a bizarre black cult rather like the Westboro Baptist Church in their repugnant behavior, repeatedly screamed racist insults at both the American Indian leftists and the Catholic schoolboys.

The progressive stack is purposefully kept vague, other than that white Christian males are at rock bottom. But it’s clear to Indians these days that they are lower than blacks on the intersectional totem pole.