Nothing like putting a damper on the plans of billionaire oligarchs who have cooked up an expensive cure for human aging that very few but themselves can afford.  It’s the transfer of blood plasma from a young donor to an old recipient to produce an anti-aging effect.  The idea was fostered by recently published studies that show the conjoining of blood circulation of a young animal with an old one results in the old animal becoming younger biologically.

That experimental procedure is called parabiosis.  Of course, old humans aren’t stitching their arteries together with younger people as they did in the animal lab but rather receive infusions of blood plasma from young donors. [Nature 2015]

This $8000 treatment is under human study by two developmental anti-aging companies.  They must have millions of dollars of research funds invested in these ventures. 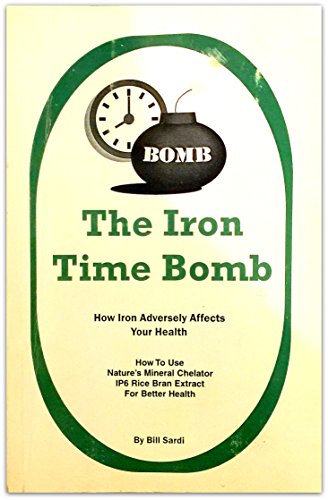 The overmineralization theory postulates there is no biological aging during the growth years (first 18 years of life).  Only birthdays occur.  Then as growth halts the demand for calcium to build new bone and iron to produce hemoglobin for new red blood cells subsides, and copper is not in such demand as it was earlier in life when it was needed to build connective tissue.  These minerals begin to accumulate, first in males, and later in females.

With the above in mind, and parabiosis in the news, investigators sought to determine whether the active principal of “young blood” plasma therapy is the lack of iron in young blood.  Of the typical 4000 milligrams of iron stored in a middle-aged body, ~3000 mg is housed in hemoglobin, the red pigment that carries oxygen in red blood cells.  A few hundred milligrams of iron is stored in the liver and some is stored in ferritin, an iron storage protein that is measured to determine anemia or iron overload. 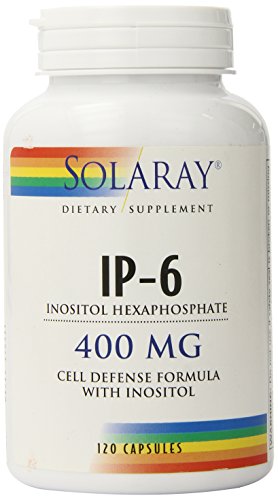 Iron is the malignant spirit of aging

Investigators wanted to learn just how the iron load in blood affects the length of telomeres, the end caps of chromosomes, and telomerase, the enzyme that repairs telomeres.

Researchers speculated the accumulation of iron in tissues with advancing age may be the key harmful factor that accelerates aging.  The blood circulation of pairs of lab animals was connected surgically (called heterochromic parabiosis).  Here is what resulted.

The iron load in the liver of old animals declined. This coincided with increased ability of old animals to produce telomerase, the enzyme that repairs telomeres.  Iron levels in their heart, liver and kidney declined.  The young paired animals experienced the opposite, a buildup of iron in their vital organs and a decline in telomere repair.   This experiment “supports the hypothesis that accumulated iron in tissues is a key factor in aging.”  [Aging, Vol. 10, p. 3834, 2018]

The prevalence of adults with high iron storage levels (high ferritin, above 90 nanograms/milliliter of blood) is 10.9%.  [Journal Academy Nutrition Dietetics 2018]. This iron overloaded segment of the population will age faster than those with ferritin in the normal healthy range (20-90 nanograms/milliliter).  A ferritin blood test can be easily obtained to determine your iron load. 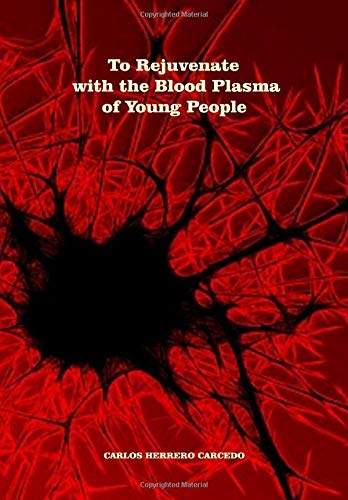 There are a lot of corroborative reports that confirm limitation of iron can prolong human life.

A low iron diet is attributed to the unusual longevity experienced by villagers in Yuzurihara, Japan.  Consumption of iron-rich red meat, which provides a highly absorbable form of iron (heme iron) is associated with a shortening of lifespan. [Archives Internal Medicine 2012]

Women generally live longer than men primarily because they dispose of iron in their monthly menstrual flow and don’t accumulate iron until the onset of menopause.  Blood levels of iron increase by two-to-three fold from before to after menopause.  [Antioxidant Redox Signaling 2009]

Another way of reducing iron load is to supplement the diet with a natural iron chelator (key-lay-tor) derived from IP6 rice bran extract which was shown to reduce serum iron and ferritin in laboratory animals. [Biomedicine Pharmacotherapy 2017].  No $8000 blood plasma infusions needed.

Rice bran IP6 phytic acid is superior to other natural and synthetic (EDTA) mineral chelators and therefore can be considered an anti-aging agent.  (See below). 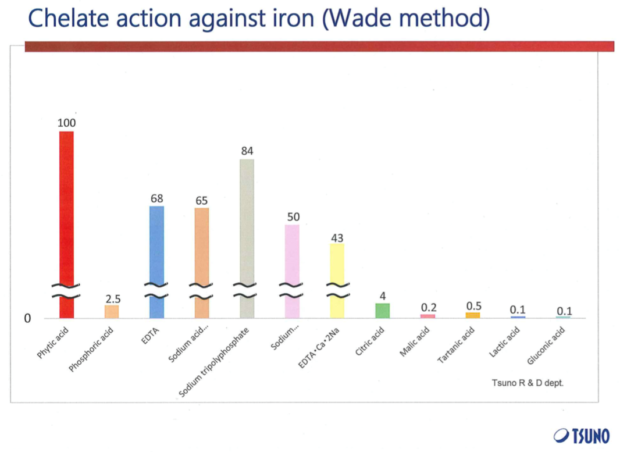 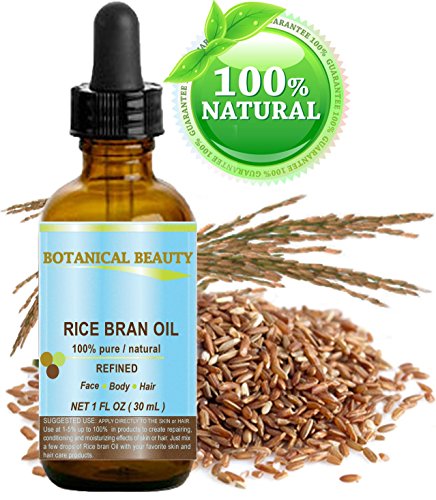 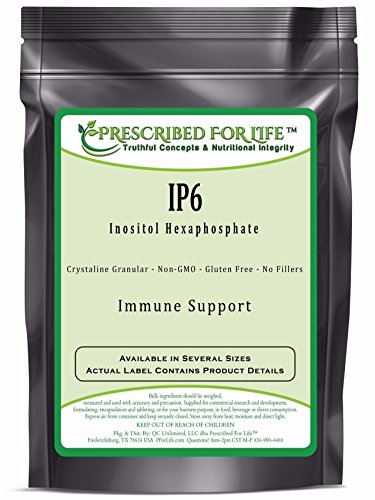 China’s Gulag for MuslimsStill Fighting the Last War Against Socialism