Lion Air Crash and the 737 MAX

LAST WEEK, Boeing sent a formal safety directive to all operators of the 737 MAX series, warning that the popular new twin-jet could enter an uncommanded dive. The directive follows the October 29th crash of Lion Air flight JT610, in which 189 people were killed when the plane plummeted into the ocean shortly after takeoff from Jakarta, Indonesia.

Radar data shows the airplane plummeting into the sea at several thousand feet per minute. An immaculate, ultra-modern aircraft, calm weather, an experienced crew… what on earth went wrong?

The problem, Boeing says, occurs when faulty data is generated by the plane’s angle of attack indicator. The indicator is a small, wedge-shaped sensor near the plane’s nose that helps warn pilots of an encroaching aerodynamic stall — i.e., a dangerous loss of lift that results from flying too slowly or too steeply. The faulty data triggers the plane’s stabilizer trim — stabilizers are the wing-like horizontal surfaces beneath the tail — to force the nose down.

This nose-down command can last upwards of ten seconds, Boeing says, and can repeat at five-second intervals, whether in manual flight or with the autopilot engaged. If and when this happens, the stabilizer trim itself gives no indication that it’s moving. All the crew knows is that the plane is nosing over. 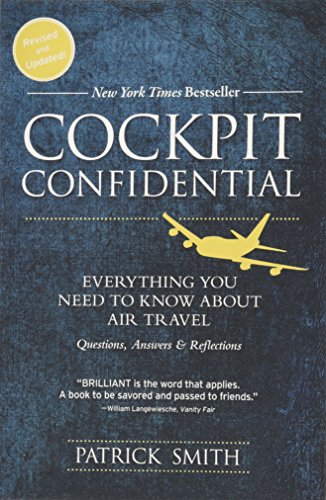 The good news is that whether its movement is commanded by the pilots or uncommanded through a technical glitch like this one, stabilizer movement can easily be shut off through a cockpit switch. The Boeing directive tells pilots exactly how to disconnect the system and prevent a descent. (And you can take additional comfort in knowing that the malfunction cannot occur when close to the ground. Deployment of the jet’s flaps inhibits any automatic stabilizer trim movement, and a 737, like most passenger jets, will always take off and land with flaps deployed.)

Though it appears there’s a design flaw that Boeing will need to fix as soon as possible, passengers can take comfort in knowing that every MAX pilot is now acutely aware of this potential problem, and is prepared deal with it. I’ve never been much of a fan of the 737 family, but certainly the MAX is safe to fly.

Unfortunately, the crew of Lion Air flight 610 didn’t have this information. It’s possible — if in fact this is what caused the disaster — they became overwhelmed, unable to figure out in time what the plane was doing and how to correct it.

Their confusion may have been exacerbated by not realizing that a stall-avoidance system was installed in the first place. Details of how they work will vary model to model, but anti-stall “pusher” anti-stall systems like the one on the MAX are common on commercial planes. If they’re working right, and a jet really is on the verge of a stall, they can stave off disaster. If they’re not working right and forcing the plane to do something it shouldn’t be doing, it’s crucial that the crew recognize the malfunction and know immediately what to do. According to reports out this week, Boeing never told airlines or their pilots about the details of this particular pusher system. This would have made it even tougher for the Lion Air pilots to realize what was happening.

But how tough? Just the same, is too much being made about the technological aspects of this accident? It seems to me that something might be missing. That is, questions as to why the pilots reacted — or failed to react — as they did. If a jet’s pitch trim appears to be going haywire, then why not simply disconnect it and see what happens? Is there not some basic, seat-of-the-pants airmanship skills that the pilots could have, or should have, fallen back on?

Of course, that’s easy to ask when sitting safely in front of a keyboard, days later. The truth is, we can’t fully grasp what they were dealing with — the sights, the sounds, the alarms and sensations — in that cockpit as it was all going to hell. “Pilot error” sounds so easy and clear cut, but it can be a complicated, sometimes misleading diagnosis.

And what of cockpit automation and the degraded hands-on skills of the modern airline pilot? We hear so much of this these days, and we’re hearing it now, in the aftermath of Lion Air. Sure, that’s a conversation of some importance. Just maybe not right now. I don’t feel, based on what’s known at this point, that this had anything to do with automation. The alleged dark side of automation is becoming a sort of catch-all these days each time there’s an accident. Yet — not to sound like a broken record on this topic — few people understand what cockpit automation actually does (and what it doesn’t do); how pilots interact with it; or have a grasp of how it did or didn’t play a role in whichever incident. The fate of flight 610 may have had something to do with modern jetliners being so complex and, to an extent, over-engineered, but not with automation in the sense that people are implying. Sure, the stall pusher system is “automatic,” but these systems have been on planes for decades. As I see it, the pilots’ inability to recognize and solve the issue speaks to something else. 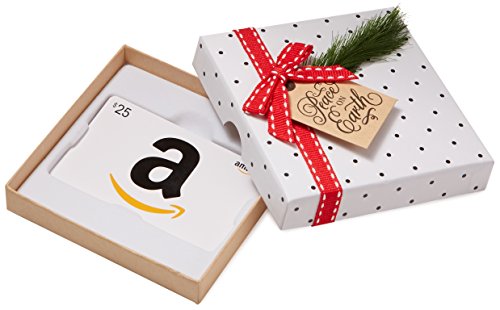 The 737 MAX is the latest and most sophisticated variant of the venerable 737 — a model that dates to the 1960s.

New aircraft are often beset by technical issues in their early days of service. Normally these problems are minor, if expensive, nuisances (engine problems that plagued the first 747s, for example), but they can sometimes be catastrophic.

We remember the Comet, the world’s first commercial jet, and the three stress-crack disasters that led to its grounding and redesign. The McDonnell Douglas DC-10 was plagued by troubles from the start, including a poorly designed cargo door that killed 346 people in the horrific Turkish Airlines crash in 1974. (Later, in 1979, all DC-10s in the United States were grounded by the FAA after crash of American Airlines flight 191 at O’Hare — to this day, the deadliest crash ever on U.S. soil.) In 2010, an uncontained engine failure involving a Qantas Airbus A380 raised important questions about some the plane’s systems redundancies. And more recently, the 787’s debut was marred by a series of battery fires.

Scary stuff, but we live in an age when airline disasters have become vanishingly rare; and when they do occur, we’ve gotten pretty good at ciphering out the causes and preventing repeats. A 737 MAX is not the Comet; that was another era, another age — one of entirely different expectations when it comes to safety and reliability. That’s little solace for the 189 people who perished in Indonesia, but it should mean something for the millions who will fly aboard these planes in the years ahead.