Scientists have established that the bracted bugleweed (Ajuga remota) is able to significantly reduce blood sugar levels, supporting its traditional use as a treatment for diabetes. The study, published in BMC Complementary and Alternative Medicine, analyzed the phytochemical composition of the herb and examined its anti-diabetes ability in vivo.

The bracted bugleweed is a plant common in East Africa, but it also grows widely in the Middle East as well as East Asia. In Ethiopian traditional medicine, the plant is used to treat conditions ranging from toothaches and stomach pain to high blood pressure and even diabetes. The leaves are known to be especially bitter; thus, honey is added to make it easier to consume and to store it for later use. Multiple studies have been done on other species of the genus Ajuga, with researchers noting its anti-inflammatory, anti-depressant, antiviral, and anti-malarial properties, to name a few. For some studies, in particular, scientists have linked certain health benefits to the presence of bioactive components in the plant. An initial study of the bracted bugleweed revealed that it has similar phytochemicals with other species in the genus, but there is little evidence of its anti-diabetes potential available.

“The aim of this study was to find out the scientific basis of the use [of] A. remota in the management of diabetes used by traditional practitioners,” the researchers wrote in their report. 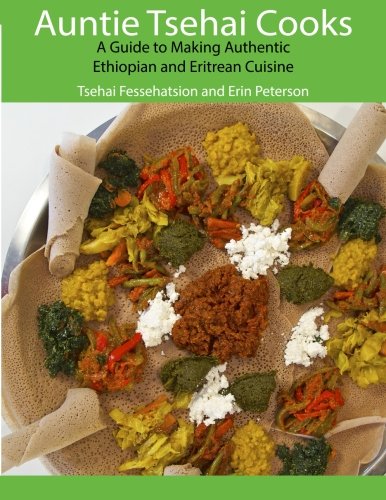 For the study, researchers obtained extracts from powdered dry leaves of the bracted bugleweed. The team used two extracts: One with 70 percent ethanol; and an aqueous extract. Both extracts were subjected to an acute toxicity test and were analyzed for their phytochemical components. The extracts were also used in a murine model for diabetes. To mimic the condition, the mice were inoculated with alloxan, a chemical which destroys insulin-producing B cells in rat pancreas. The team took note of any changes in body weight during the period, with blood samples drawn every seven days to measure blood sugar levels. During this time, mice were treated with either an aqueous or ethanol extract or with glibenclamide, a common medication for regulating glucose levels in people with Type 2 diabetes. After two weeks of treatment, the mice treated with bugleweed extracts were made to fast, and their fasting blood glucose levels were monitored.

Researchers found that extracts of the bracted bugleweed were not toxic, indicating its potential to be used safely in treatment. From the tests, the aqueous extract performed better than its methanol counterpart in reducing blood sugar levels, with results comparable to that of glibenclamide. A phytochemical analysis of the extracts revealed the presence of phenolic compounds, flavonoids, saponins, tannins, and steroids. This could explain the plant’s anti-diabetes properties.

“The leaves of A. remota extracts had flavonoids, tannins, saponins, phenolic compounds, and steroids, where some are considered as bioactive constituents in the management of diabetes,” the researchers concluded. “Hence, the chemical constituents of the plant extract might help in preventing diabetic complications and may serve as an alternative in the present armamentarium of antidiabetic drugs.” (Related: A popular East Asian herb could hold the key to preventing and treating diabetes.)

It’s Time Are You a Genius?