Conservative Christians Unwelcome at the University of Oklahoma

In recent days, the nation was transfixed by the smear campaign launched against Judge Brett Kavanaugh.  In a desperate attempt to block his appointment to the Supreme Court, rabid leftists made baseless and fantastic claims.  A similar program of vilification recently forced a conservative Christian professor at the University of Oklahoma to resign from his administrative position.  The intolerance of the political left has grown so extreme that leftists no longer recognize freedom of conscience.

Last month, the campus newspaper at the University of Oklahoma, the O.U. Daily, began a systematic attack on law professor Brian McCall for his religious and social views.  Once an average college newspaper, in recent years, the Daily has degenerated into a publication entirely devoted to promoting radical leftist ideology.  The young staff live in an anxious and insecure world permeated with racism, homophobia, Islamophobia, xenophobia, inequality, and social injustice.  A few years ago, the Daily became the laughingstock of the nation for publishing an editorial arguing that nude-colored women’s underwear is racist.

Professor McCall was criticized for being editor of Catholic Family News.  The apparent source of the O.U. Daily’s inspiration was the infamous Southern Poverty Law Center (SPLC).  The SPLC categorizes Catholic Family News as a “hate group” because a former editor allegedly expressed anti-Semitic opinions.  The SPLC itself has been described as a “hate group” because of its radical leftist orientation and its relentless war on conservative and religious groups.  The SPLC is so nutty that it places the Alliance Defending Freedom, an organization dedicated to defending religious liberty, in the same category as neo-Nazis.  In the last seven years, the Alliance Defending Freedom has won nine legal victories in arguments before the U.S. Supreme Court.  That means either that the Supreme Court is also a “hate group” or that the SPLC is a hyper-partisan leftist scam. 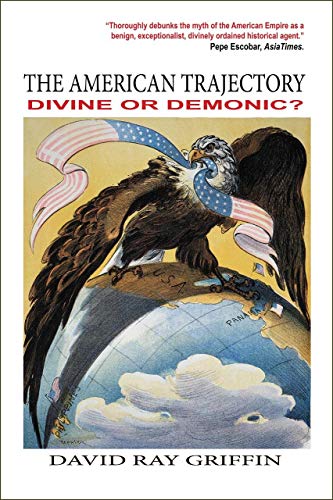 Among professor McCall’s alleged improprieties are an appearance on a “traditionalist Catholic podcast” that also featured David Duke as a guest.  This is guilt by association, an intellectual fallacy.  By this logic, Barack Obama is a racist because both he and David Duke appeared on the NBC news program Meet the Press.  Who is so remarkably stupid as to think this way?  Because he objects to redefining marriage, the Daily described Professor McCall as “homophobic,” as if all disagreements with the gay agenda necessarily arise from an irrational fear of homosexuality.

Professor McCall also wrote a book where he reportedly expressed the view that women should wear skirts instead of pants.  Personally, I find that silly.  But as an educated person, I know that people around the world have different views on subjects such as clothing and personal grooming.  The Amish believe that women should dress modestly.  Does that mean that a person of the Amish faith cannot be a college professor?  Orthodox Jews prescribe modesty in clothing for both men and women.  Many Muslims believe that women should wear burqas or hijabs.  I have never heard it suggested that opinions on what constitutes proper clothing make it impossible for Muslims to teach or advise students.  It seems that only Christians are suspect.