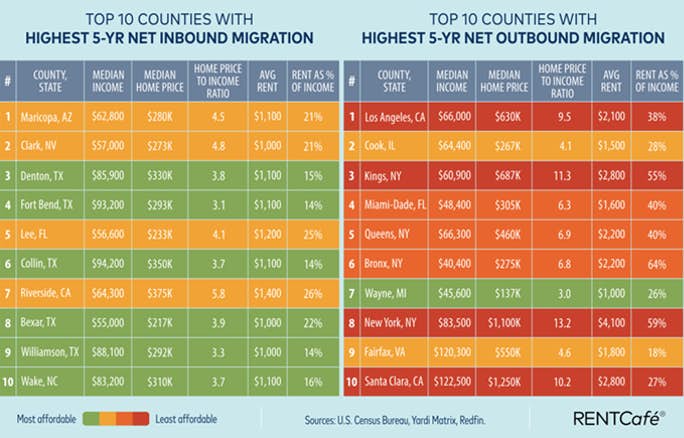 A Rent Cafe study on Affordable Migration in the US shows people are leaving LA, Chicago, New York, Miami, Washington D.C. and San Jose, in droves, for places with cheaper housing. Texas has five of the top 10 inbound cities. 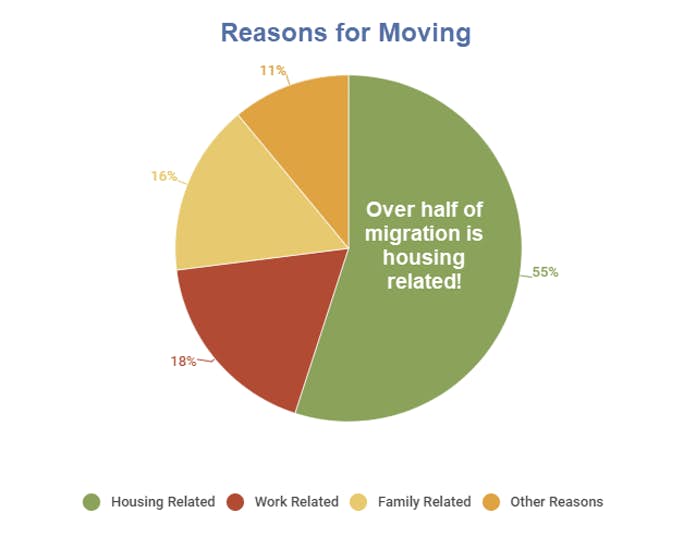 According to the U.S. Census Bureau, around 55% of those who decide to move do so for a housing-related reason, such as to relocate to a new or better home, to find cheaper housing, or to own their home instead of rent.

Although the Chicago metro area has a solid economy and a competitive job market, many are leaving it to escape the high taxes.

Chicago area property taxes are higher than 93% of the U.S. Steep county and city sales taxes are adding to the total tax burden.

Also important to take into account is that Cook County is the second largest county in the U.S., 5.2 million people.

Jamal Khashoggi: Where The Road to DamascusThe Democrats’ IT Scandal