You’ve heard the saying, your mileage may vary?

Well, there’s a new variable you ought to take into account when you go shopping for a new car. You might call it the Turbo Tax. It’s paid two ways – up front and down the road.

But what is a turbo? Why are turbos being put under the hoods of so many new cars?

So, it’s basically a power-enhancer.

Turbos were rare – even exotic – as recently as a decade ago. They were added to already powerful engines in high-performance cars to make them deliver even higher-performance. This makes perfect sense when the object is to go faster – and paying extra is understood to be the price of admission. People who buy high-performance cars are not buying them for reasons of economy.

But now turbos are being used for exactly that reason. 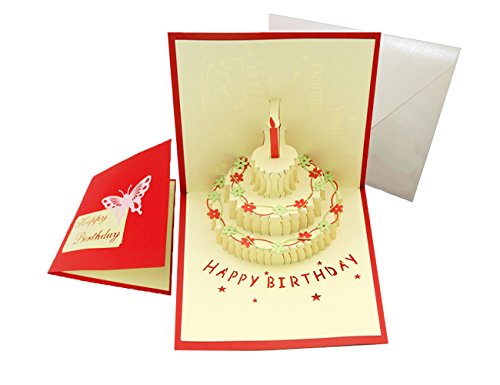 Turbos can now be found under the hoods of economy cars and family cars and also crossover SUVs – none of them performance vehicles, at least not primarily.

And the main reason for this is that it’s becoming hard to put engines larger than very small fours in most new cars. Not physically hard. But politically, very hard.

Turbos are bolted to the small fours to make up for the smallness of these engines. To make them capable of producing the power and delivering performance comparable to that produced by the larger (six cylinder) engines they replaced.

But why not just keep the larger engine, in that case?