When it comes to big money there’s a whole lot of room for screw-ups, cover-ups and everything in between. The business world is no stranger to scandal with many wheeler dealers ready to gain at other people’s expense.

Money managers, chief executives, lawyers… some are dead or in jail, others doing just fine, after masterminding white collar crimes amounting to billions of dollars. Let’s have a look at the biggest financial scandals of all time.

The name Ponzi became generic “trademark” for the specific type of scam that involves luring newer investors to pay profits to existing backers. Charles Ponzi, an Italian immigrant, who used to ask people to invest in his business, promising them a 50 percent profit in 45 days as early as in 1919, became the father of a classic pyramid scheme. Ponzi purchased international postal reply coupons for a low price abroad and then sold them for profit in the US. Befuddled by Ponzi, investors even reinvested the returns shortly after they received them. 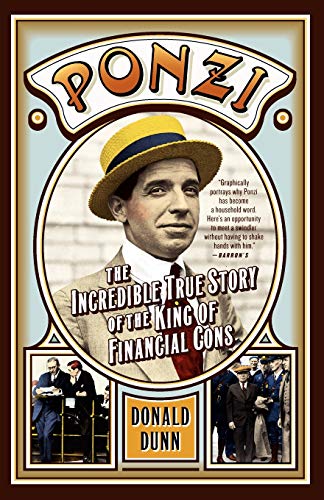 Ponzi’s scheme began to unravel in August 1920, when The Boston Post launched investigation into his returns. The probe set off a run on Ponzi’s company with investors trying to pull their cash out of the enterprise. Ponzi was arrested in August, 1920. He was charged with 86 counts of mail fraud. Owing millions of dollars, he pleaded guilty to mail fraud and was sentenced to five years in jail. In 1949, the scam artist died penniless in Rio de Janeiro, Brazil.

Texas-based energy company Enron became a classic example of a dizzying fall after having stratospheric success. The firm was ranked by Fortune magazine as the most innovative in corporate America for six straight years in the 1990s. However, by November 2001 the company’s stock crashed to less than $1 shortly after its CEO Kenneth Lay was busted for hiding Enron’s multi-billion dollar debt. The next year, Enron filed for bankruptcy, becoming the biggest company ever to do so at that time. Lay was found guilty in 2006 on six counts of fraud and conspiracy and four counts of bank fraud. He died of a heart attack that same year while awaiting sentencing.

Just a year after the Enron scandal, America’s second-largest telecommunications company WorldCom followed suit. The corporation had been growing quickly, but it turned out that WorldCom chief executive Bernard Ebbers and other top managers used accounting fraud to trick investors. Cooking the books inflated the company’s assets by some $11 billion, with $3.8 billion in fraudulent accounts. The former CEO was jailed for 25 years. Ebbers began serving his sentence in 2006 as inmate #56022-0584 at Federal Correctional Institution, Oakdale in Louisiana. 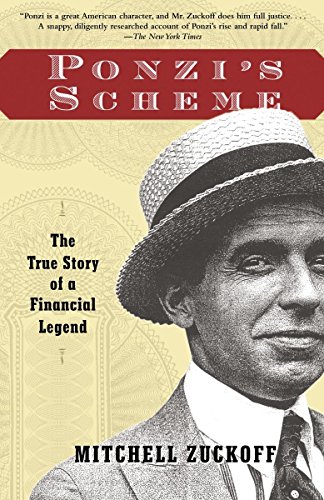 The former non-executive chairman of the NASDAQ stock market became the confessed operator of the largest Ponzi scheme ever. Bernard “Bernie” Madoff defrauded investors of an estimated $64.8 billion through paying high monthly returns to clients with new investment in his firm using money of other unwitting clients. Madoff was sentenced to 150 years, the maximum allowed, and is incarcerated in the Federal Correctional Complex, Butner in North Carolina.

The crash of the 150-year-old investment bank Lehman Brothers became the enduring symbol of the financial crisis of 2008. Lehman was heavily involved in subprime mortgage–backed securities, and became the largest victim of the notorious mortgage credit crunch. In 2008, the bank filed for bankruptcy, citing $639 billion in assets and $619 billion in debt. The bank’s failure had severe ramifications for the global economy still recovering from the financial crisis a decade ago.