The survey, commissioned by the anti-monarchist pressure group Republic, also found that 60% of those surveyed are just planning on having a normal weekend while a further 10% will be working.

Other findings include that 57% believe the Royals should pay the full cost of the wedding, including the cost of policing and security, while 76% said that given the chance, they would not want to contribute their own taxes to the wedding.

The poll also assessed people’s attitudes of Britons to the Royal Family as talks of succession to Queen Elizabeth II increase. While a predictable majority of 60% said they like the Queen, only a third said that they liked her “a great deal.” 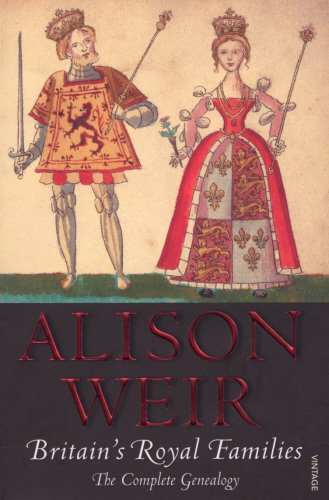 Popularity of her son and heir, Prince Charles is even less so – with only 37% of those surveyed saying they would want him to succeed his mother. 46% would “prefer someone else.”

While the Queen has kept tight-lipped on commenting on public policy, her son has been known to voice his opinions on matters ranging from badger culls to the state of the armed forces. As king, this willingness to engage could damage monarchy support further with the poll indicating a drop in support by as much as 38% if a future King Charles was seen to be meddling in political affairs.

When asked about the possible dissolution of the monarchy upon the death of the Queen, only a third said they would be“very disappointed,” while 24% said they wouldn’t mind.

Speaking on the findings, Republic’s Graham Smith said the YouGov polling showed “a very clear picture of a nation disinterested and apathetic about the Royal Family.”

“We’re not a nation of republicans yet – but we’ve stopped being a nation of royalists. Seven years of major royal events has left the British people deeply unimpressed,” he added.

The poll, indicating a growing apathy for all things royal, took place between May 10-11 with a sample of 1,615 adults weighed to be representative of all UK adults.