Gold Could Explode at Any Minute – Investor Peter Schiff

Fears of a trade war between the US and China have cast a shadow over Wall Street and spurred the buying of gold as a safe haven. Investor Peter Schiff is convinced that gold is on the verge of a breakthrough.

We are already in a bear market, Schiff said in his latest podcast. Technically, analysts don’t start talking ‘bear market’ until the stock market drops 20 percent, but, as Schiff says, you have to drop 10 percent before you get to 20.

Talking about mainstream analysts who say everything is fine and the fundamentals haven’t changed, he said in a sense, they’re right. 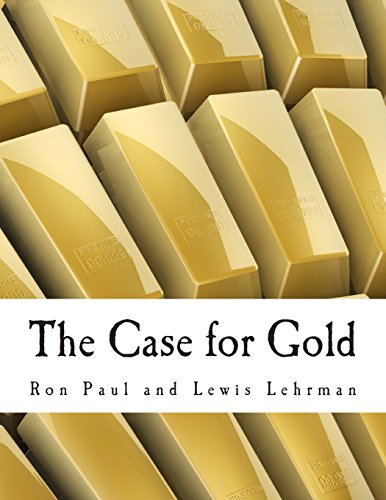 “The fundamentals haven’t changed. They were lousy when the market was going up, and they’re lousy now that the market is going down.

In fact, if they’ve changed, the fundamentals have actually gotten worse. But the problem is these guys don’t understand the fundamentals. They didn’t realize that the only thing that was propping up the market was the fact that it was a bubble and what’s changed is the bubble has been pricked.”

Gold prices rallied after the US Federal Reserve announced a rate hike last week. As of Thursday, gold was trading at $1,326.45 per ounce. Schiff said earlier if the Fed didn’t raise rates, gold could go ballistic.

“But they did raise rates, so it just went up a little bit. We’re at resistance of $1,350. But we could explode at any minute,”he said.

A Lump Under the Rug Car Leasing Has Its Own Language