A Lump Under the Rug

The other day, GM announced it would no longer report monthly sales figures. Instead, it would hold on to those numbers internally and only reveal them publicly at the end of each quarter.

A GM spokesman says that “thirty days is not enough time to separate real sales trends from short-term fluctuations in the market.”

But 90 days  – a quarter is three months – is just as arguably too long to give shareholders an opportunity to act before they potentially lose their shirts. The obvious example here being the economic implosion of 2007. If you’d waited three months to dump your GM stock back then, you’d have lost a lot of money.

Granted, other corporations also report quarterly. But the car business is much more of a barometer of the overall health of the economy than, say, Boeing – whose profits depend largely on a relative handful of big-ticket buys by other large corporations (and the government) rather than hundreds of thousands of small ones by private individuals.

Now, here’s where things get interesting – in the Chinese proverb sense. 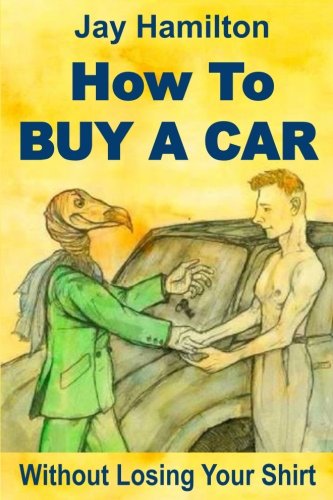 The change in reporting coincides with another change in the car business.

There hasn’t been much reporting of it, but loan-issuing standards have all of a sudden been tightening up. Interest rates are going up. Free loans – i.e., zero percent financing – are going away. The average rate on a new car loan is up to 5.7 percent now – the highest since 2009.

That means higher monthly payments. But that’s a problem when people can only afford so much per month. It’s been free (or very low cost) loans which have kept sales of new cars propped up for years.

That and extending loans.

But they can’t be extended much farther. Seven, maybe eight years is probably the limit or very close to it – because by seven or eight years very few cars are worth even half what they sold for new.

Some are worth considerably less than half.

But the monthly payment at seven years is still the same as it was that very first monthly payment – when the car was still worth making payments on. By seven years, it’s probably no longer worth it. People stop paying. The car gets repossessed – and re-sold. But for small potatoes now.

The balance of the loan value gets written off.

Coming AttractionGold Could Explode at Any Minute