It took roughly eight years for Samuel Johnson and his staff of six helpers to complete the Dictionary of the English Language, which was published 263 years ago this month, on April 15, 1755. The work soon established itself as one of the most important dictionaries in the history of the English language, and remained a landmark reference source right through to the early 1900s.

Johnson—a celebrated humourist and anecdotist who also wrote countless works of journalism and criticism, biographies, essays, poems, and even a novel and a stage play—brought a huge amount of that wit and linguistic creativity to his dictionary, which defined over 42,000 words, using 114,000 literary quotations to illustrate them. Famously, for instance, he defined oats as “a grain, which in England is generally given to horses, but in Scotland supports the people”—but that famous definition is just the tip of the iceberg when it comes to the slights, barbs and quips Johnson included in his dictionary. 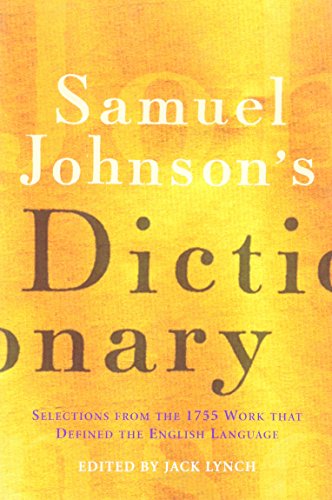 The Oxford English Dictionary calls a backfriend “a pretended or false friend,” but Johnson was more straightforward and defined the word as “a friend backwards”—or in other words, “an enemy in secret.”

No one likes paying tax—and Johnson knew it. Excise was defined as “a hateful tax levied upon commodities and adjudged not by the common judges of property but wretches hired by those to whom excise is paid.”

Johnson didn’t much care for French loanwords, and omitted a great deal of francophone words—including such familiar examples as champagne and bourgeois—from his dictionary. Many of those that he did include, meanwhile, had some serious shade thrown at them: Finesse is dismissed as “an unnecessary word that is creeping into the language”; monsieur was described as “a term of reproach for a Frenchman”; and ruse was labeled“a French word neither elegant nor necessary.” 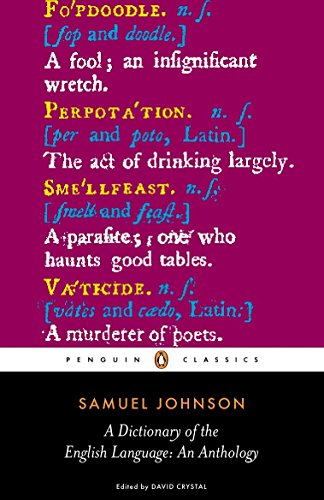 A gynocracy is a governing body of women, or women seen as a ruling class. In Johnson’s pithier words, however, a “gynecocrasay” was defined as a “petticoat government.”

Johnson seemingly didn’t think much of his own job: On page 1195, he called a lexicographer “a harmless drudge” who “busies himself in tracing the original and detailing the signification of words.”

Lunch wasn’t so much a time as a quantity in Johnson’s eyes: He defined it as “as much food as one’s hand can hold.”

If you ever needed a word for an “eructation with the taste of undigested meat”—in other words, a really meaty burp—then here you are. 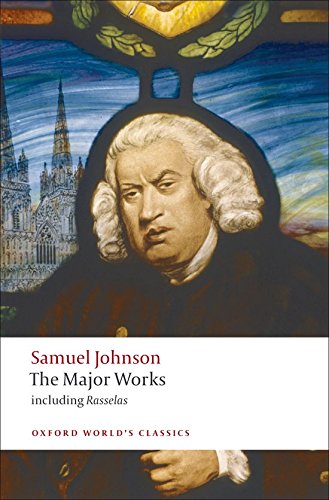 Johnson was commissioned to write his dictionary and paid a staggering 1500 guineas (around $300,000 today) for his troubles. Even still, he couldn’t let the opportunity to have a dig at the London publishers who acted as his financial backers go by: He famously defined a patron as “a wretch who supports with insolence, and is paid with flattery.”

A pension is “an allowance,” Johnson explained, adding that “in England it is generally understood to mean pay given to a state hireling for treason to his country.”

As well as “one versed in the arts of government,” Johnson defined a politician as “a man of artifice; one of deep contrivance.”