A Sampling of 16 Earthen Dam Failures

The following group of 5 photographs were taken after the catastrophic Teton River (Idaho) Dam failure that occurred on June 5, 1976. The earthen dam was 305 feet high and held back a 17 mile-long reservoir. The dam breach resulted in the worst man-made disaster in Idaho’s history.

Two small Idaho towns downstream from the Teton River Dam, Wilford and Sugar City, were wiped from the map by a 10 foot-high wall of water. Thousands of farm animals were drowned as were several people. The towns of Hibbard, Rexburg and Roberts were also largely flooded, as was Idaho Falls. In some places houses were under as much as 10 feet of water. 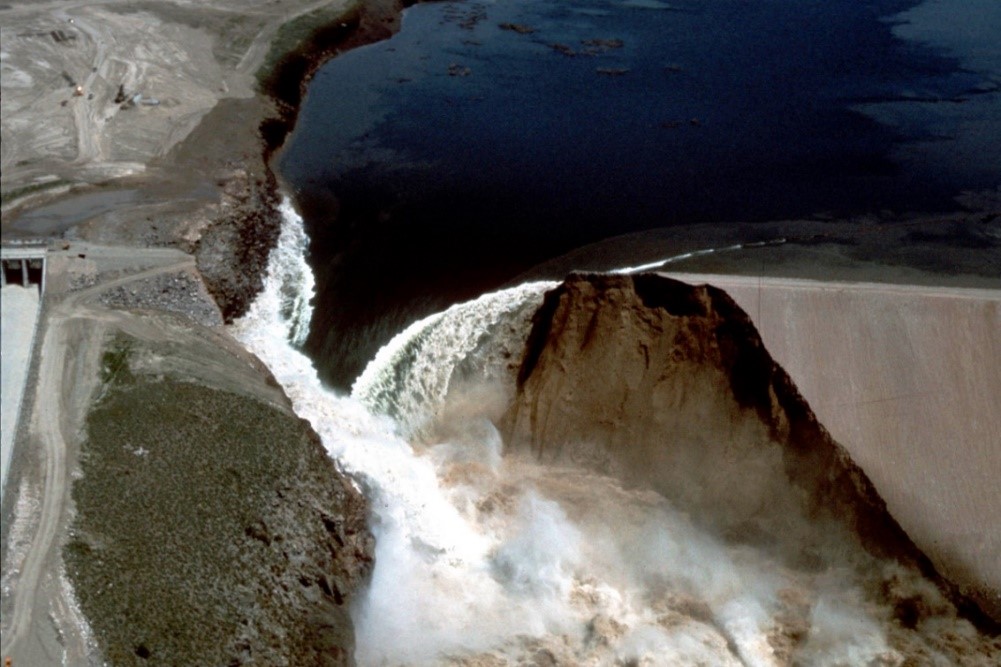 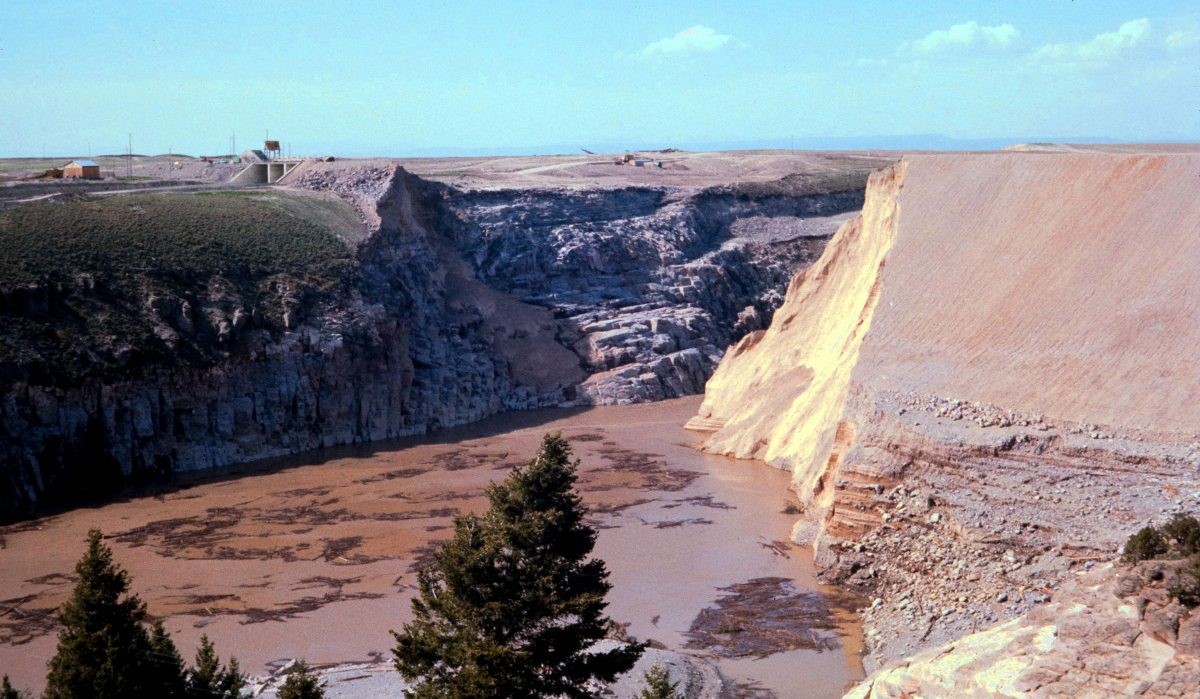 The Teton River Dam Breach the Day After

Rexburg, Idaho, the Day After 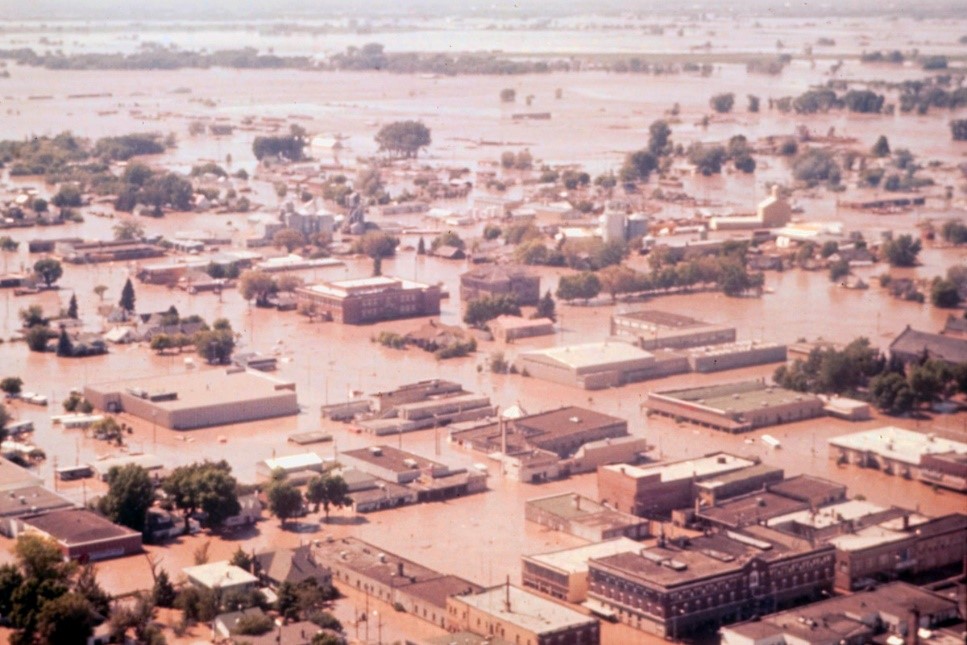 Idaho Falls the Day After

The remaining images below also represent the destructive power of earthen dam tailings ponds failures when they occur suddenly. The photos are just a few examples of a huge assortment of over 100 catastrophic, state-of-the-art earthen dam failures that have occurred just in the past couple of generations. To explore the details of any of them, see here.

What should scare everybody that lives downstream from such earthen dams is the fact that there has been no significant change in how earthen dams are constructed, so there is no real hope that the catastrophes that have happened to these state-of-the-art dams in the recent past can’t also happen to the planned 200 foot high dissolvable earthen dam that is planned to eventually encircle the tailings lagoon planned for northern Minnesota by the Canadian Penny Stock Mining Company PolyMet and its Swiss multinational resource-extracting (sociopathic) parent, Glencore.

PolyMet’s and Glencore’s copper/nickel/sulfide tailings lagoon will be located near the headwaters of the St Louis River. The important St Louis River has a number of small river towns, that are just as vulnerable to massive flooding and toxic contamination as the little downstream Idaho towns like Wilford, Sugar City, Hibbard, Rexburg and Roberts. Those towns had previously thrived and enjoyed life living next to the Teton and Snake Rivers, both famous for their fishing.

PolyMet’s and Glencore’s earthen tailings dam near Hoyt Lakes will be unrealistically holding back for eternity millions of cubic yards of liquid sludge that will contain any number of toxic heavy metals, and it will be constructed on an aged and already leaking LTV iron mine tailings lagoon. The easily soluble walls of the earthen dam will eventually rise to twice the height of British Columbia’s Mount Polley dam that, like the Teton Dam, became increasingly unstable and liquid after heavy rains had raised the water level of the lagoon. Those walls then breached, spilling downstream in unbelievably forceful flooding, Polley Lake, Hazeltine Creek, Quesnel Lake, the Quesnel River and then the Fraser River, which flows to the Pacific Ocean. The numbers of dead fish and other aquatic creatures that can’t survive such traumatic events will never be known.

Some of the photos below are unlabeled, but they are all available online. 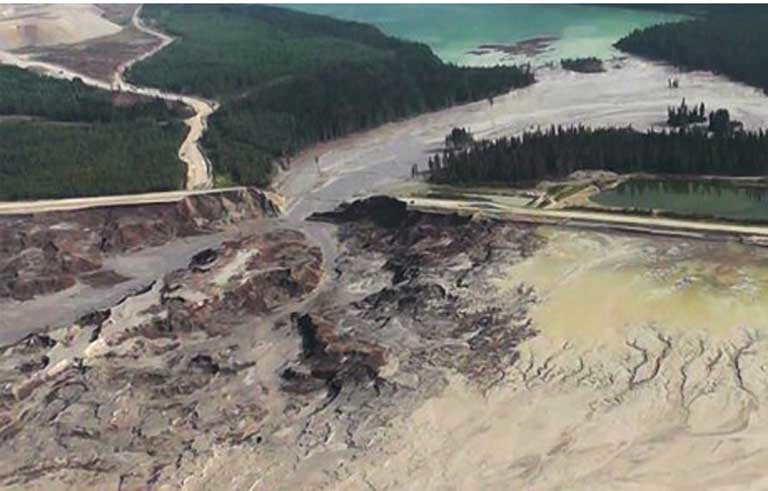 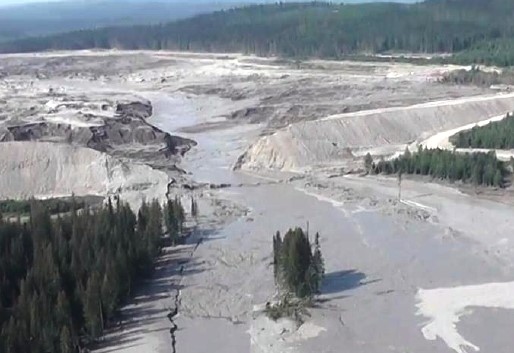 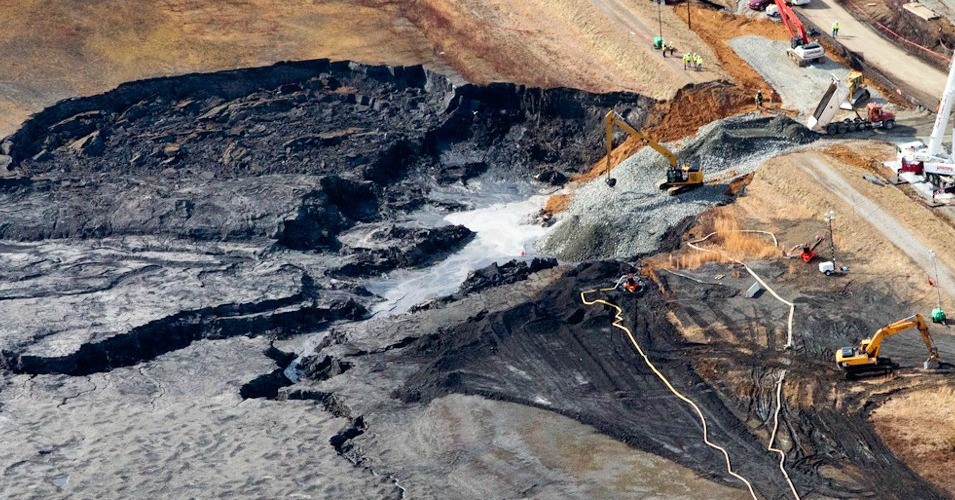 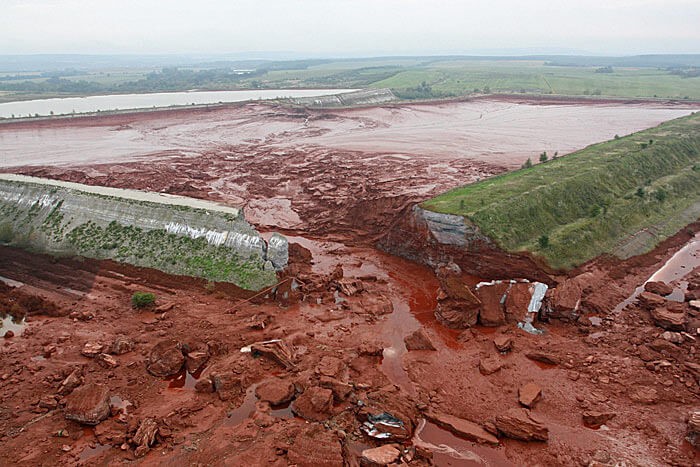 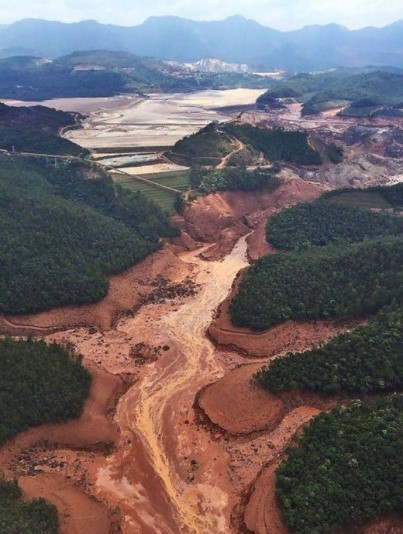 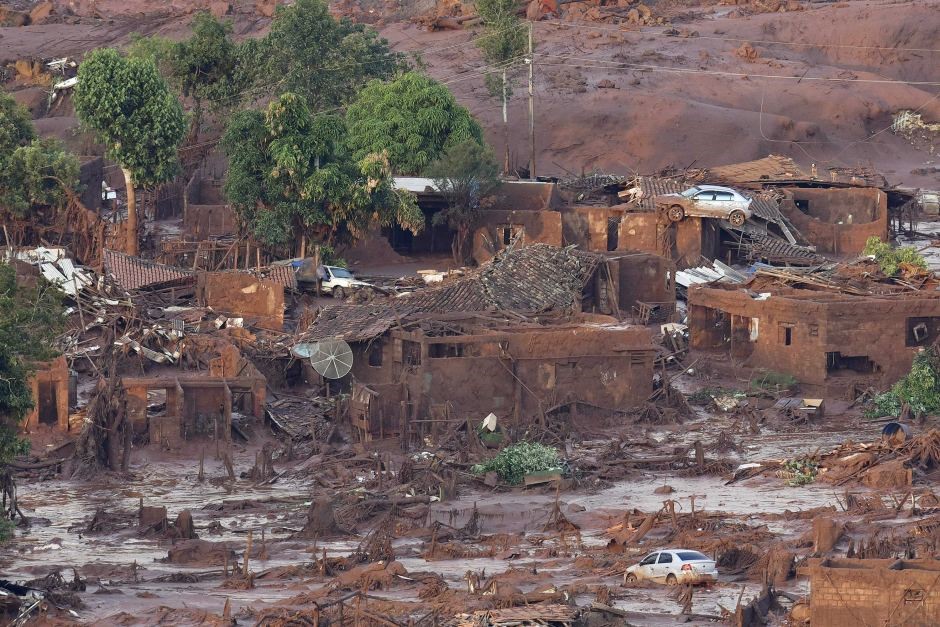 Brazil’s Worst Environmental Catastrophe. Images are of the Rio Doce River and a Small River Town Downstream from the Breached Samarco Mine (November 5, 2015) 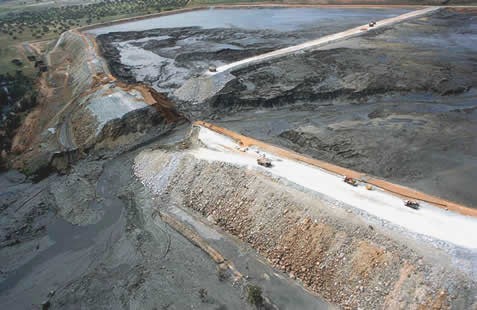 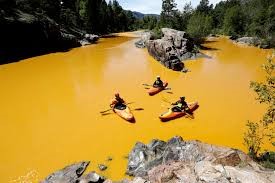 One view of the Animas River, a once famous Colorado trout river, after millions of gallons of toxic sludge spilled from an abandoned hard rock mine tailings pond (August 5, 2015), sending more than 880,000 pounds of heavy metals, including aluminum, arsenic, beryllium, cadmium, copper, lead, mercury and nickel and zinc (plus cyanide and asbestos) into a smaller tributary upstream. The Animas River eventually drains into the Colorado River. 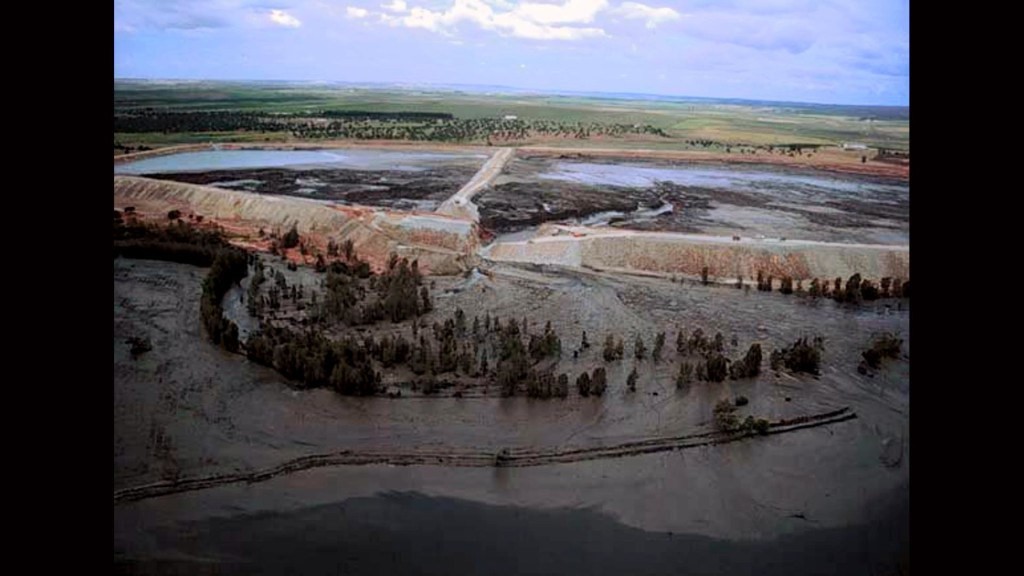 A breached (lead/zinc) earthen dam in Spain. The culprit in this instance was Boliden, a Canadian mining company. (April 25, 1998) 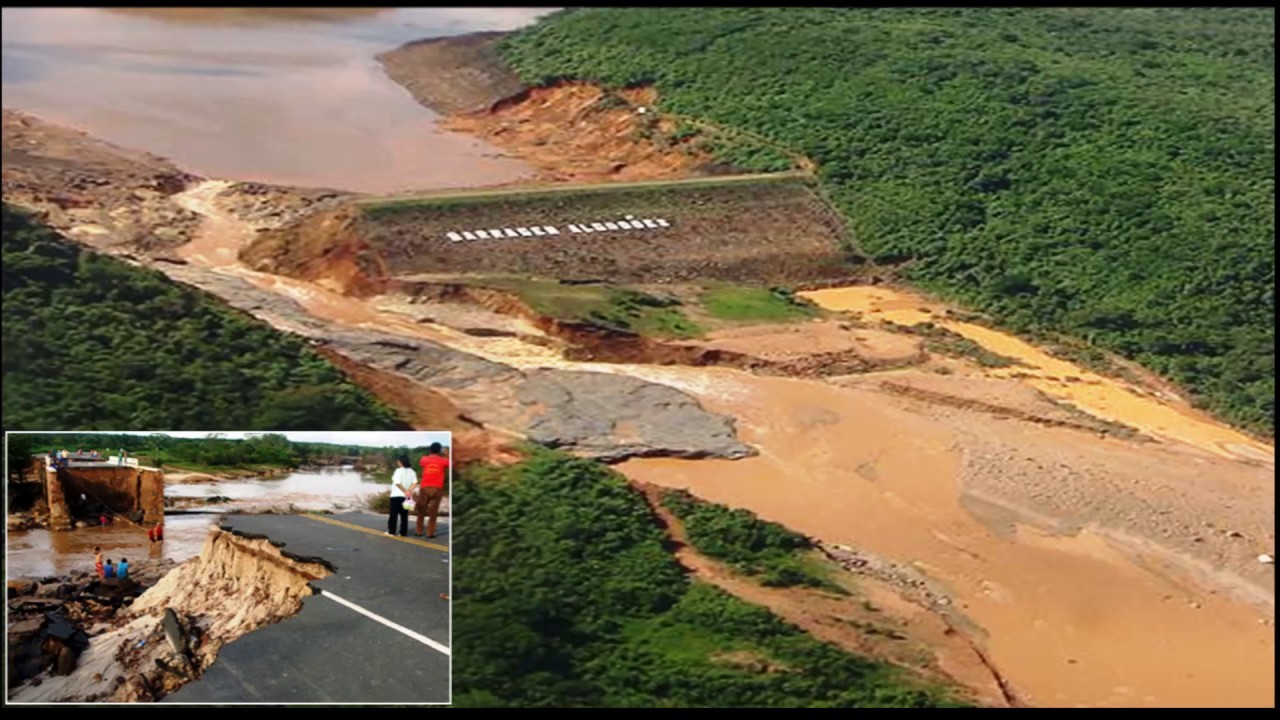 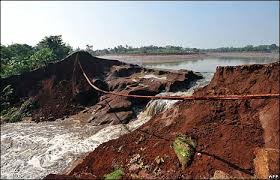 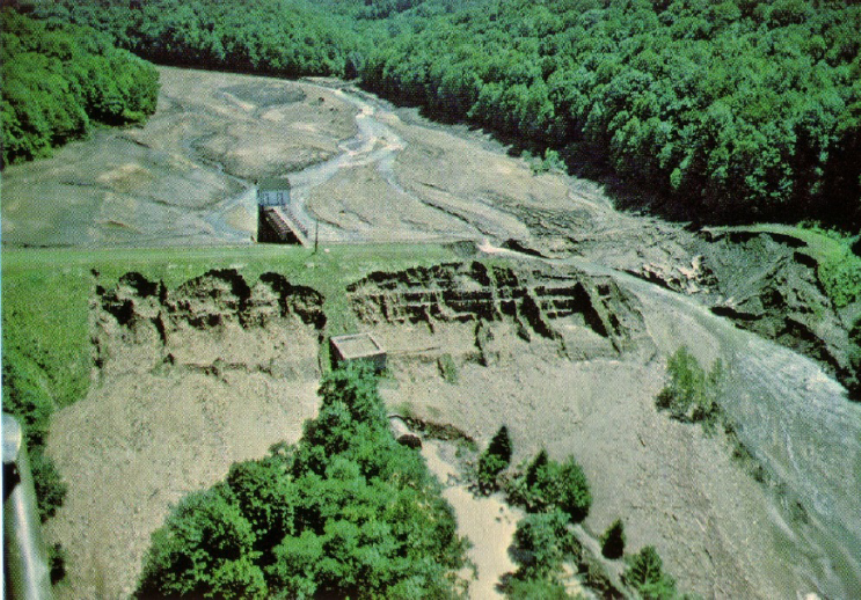 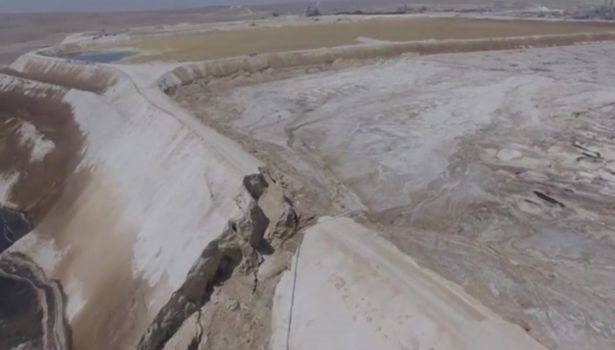 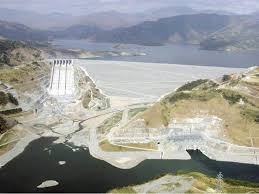 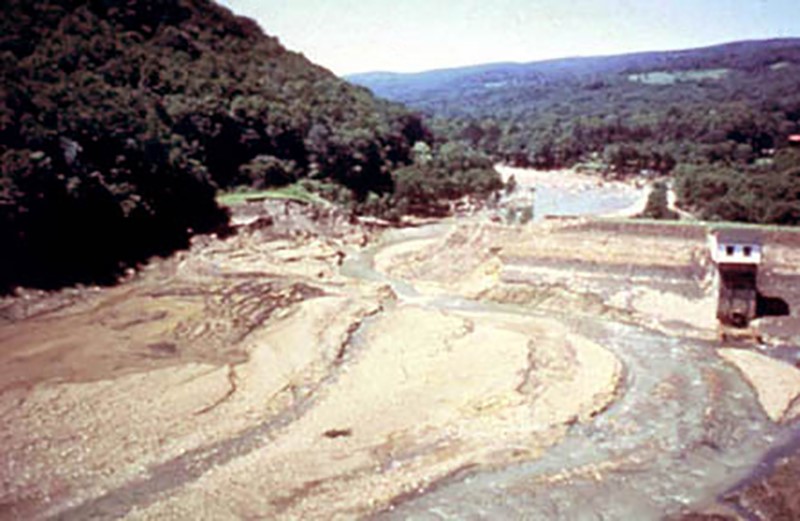 Previous article by Gary G. Kohls, MD: The 50th Anniversary of the My Lai Massacre

The Dirty DozenEducational Fraud Is Rampant