Due to a long-ignored gene mutation, public health authorities worldwide continue to game modern society, leaving 7+ billion humans in a chronic state of vitamin C deficiency that produces mentally dull, lethargic, overweight populations that are chronically ill with a false reliance upon doctoring and drugs to remedy the problem.

A recently published study reveals the consequences experience by human societies that solely rely on their diet to make up for a gene mutation that affected humanity generations ago.

Human populations can consume all the fruits and vegetables they can get their hands on.  They will still fall short of obtaining adequate amounts of vitamin C, as a recent study reveals. [Nutrients Aug 3, 2017]

The study, conducted among a population of 404 adults in their 50s in New Zealand, reveals the following:

While the average intake of vitamin C was ~110 milligrams per day (about the same as North American daily intake), due to tobacco use (15% of study subjects), poor food choices and other unmentioned factors (drug depletion, poor absorption), only ~four in ten individuals achieved adequate blood levels of vitamin C from dietary intake.

Low blood levels of vitamin C left most of the study subjects in an obese state, with broader waistlines, suffering from insulin resistance and elevated hemoglobin A1c levels, which is indicative of poor long-term control of blood sugar.

Too many individuals exhibited low vitamin C blood levels that leave them suffering with fatigue, depression and wound healing problems.  And the problems didn’t stop there. 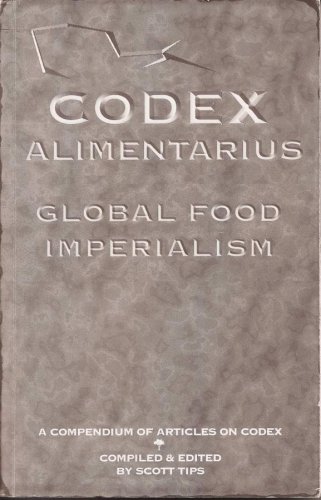 While ~13% of the study group had inadequate blood levels of vitamin C, that rose to 36% in low-income groups that scored poorly on mental function tests.  The stereotypical observation that low-income individuals are mentally dull, difficult to educate and appear lazy, listless and lethargic may emanate in part from poor vitamin C nutriture.  Low vitamin C blood levels go beyond health consequences and contribute to personal financial depravity.

The odds of mild cognitive (mental) impairment were twice as high for those individuals whose blood level of vitamin C fell below 23 micromoles/liter of blood plasma.  For every 1 micromole increase in blood concentration of vitamin C there was a 3% reduced odds of mental impairment.

For comparison, some people in the study achieved blood plasma concentrations of vitamin C that exceeded 70 micromoles/liter of blood.  Imagine the difference in mental capacity between vitamin C adequate and inadequate groups.

Authors of the study noted that vitamin C is present at very high concentrations in the brain, and animal models have shown that the brain is the last organ to be depleted of the vitamin during prolonged deficiency.

More revealing than prior studies

This study was more revealing because it didn’t solely rely upon dietary intake levels but actual blood levels of vitamin C.  Vitamin C intake levels rely on participant’s recall of dietary intake, which can be flawed.  Blood levels also account for confounding factors such as smoking, drugs, chronic infection and other factors like stress that deplete vitamin C.

This study was lenient in that it considered a blood plasma concentration above 23 micromoles to be sufficient.   This was based upon prior studies that show individuals with blood levels below the 23 micromole level are more likely to experience fatigue, depression and poor wound healing. 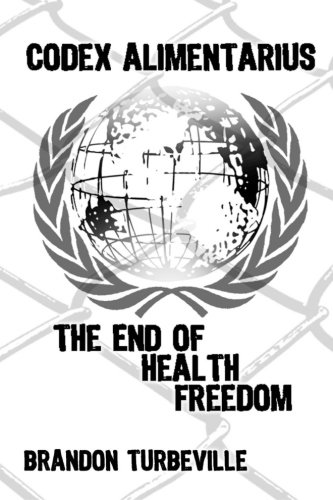 The Australasian Recommended Dietary Intake (RDI) for vitamin C is only 45 mg/day.  The recommended daily intake by the U.S. Food and Nutrition Board of the Institute of Medicine for men more than 18 years old is 90 milligrams of vitamin C daily.

The New Zealand Ministry of Health in accord with other international bodies suggests dietary target of ~200 mg/day vitamin C for the reduction of chronic disease risk.  That would require the consumption of ~3 oranges a day.  In reality, a massive food fortification or dietary supplementation program would be required to achieve even a relatively low blood plasma level of vitamin C.

Is humanity being gamed?

What are we left to conclude other than health authorities are intentionally leaving human populations in a state of insufficiency?

Humanity has never recovered from a gene mutation that occurred long ago in the history of mankind.  The gene for a liver enzyme (gulonolactone oxidase) was so severely damaged that it is non-functional in all humans today.  This enzyme is the last of six liver enzymes that convert blood sugar to vitamin C.  Most animals on the planet except fruit bats, guinea pigs, primate monkeys and humans, internally produce their own vitamin C.

In light of a diabesity epidemic that has spread globally, it is noteworthy that guinea pigs, which have the same genetic flaw as humans and do not internally synthesize vitamin C, experience a measurable rise in blood sugar that is only corrected when 10 milligrams of vitamin C is added to their diet.  [Journal Biological Chemistry 1936] A typical adult guinea pig weighs ~2.2 lbs.  If this data can be applied to humans, a 154-lb. (70 kilogram) adult human would require 700 milligrams of supplemental vitamin C to achieve normal healthy blood sugar levels.

This biological predicament was not fully recognized till the late 1970s when biochemist Irwin Stone first described this gene mutation and its consequences.  [Medical Hypotheses June 1979]  This genetic flaw left mankind to obtain vitamin C solely from the diet.  Irwin Stone called this species of humans Homo Sapiens Ascorbicus, a human mutant. 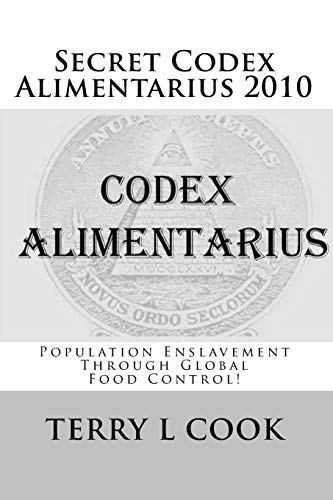 vitamin supplements but mindlessly relies misdirected health advice to make up for this genetic flaw.

Public health authorities continue to maintain adequate supply of vitamin C can be obtained from the consumption of fruits and vegetables.

Only the underfunded National Health Federation (NHF) has legal standing in the CODEX court of nations to lobby for meaningful provision of nutrients via food fortification and dietary supplementation.  The NHF has successfully marshaled other nations to join in the battle for nutrient adequacy.  But the NHF faces insurmountable challenges in facing off entrenched forces that continue to roadblock obvious advancements in human health.

It is no wonder that the high cost healthcare threatens to bankrupt insurance pools.  Lobbying for universal health insurance coverage is a political misdirection.  Given that universal vitamin C food fortification or supplementation would be estimated to save trillions of healthcare dollars, the low priority given to nutrition in favor of drugs and doctoring leaves humanity with a steep price to pay.

After Trump Is OverthrownMission to Mars?