Time to Get Defensive

I will be the first to admit it: I’m a lousy investor.

My first forays into the investment markets came in the early 1980s, when I saved up enough money to buy some stocks. Like so many other new and eager investors, I bought when prices were rising. And so on October 19, 1987 – otherwise known as “Black Monday” – I along with millions of other investors was caught up in the largest one-day crash of US markets ever. The S&P 500 lost 20.5% that day, with $500 billion of investor losses.

Instantly, my outlook went from euphoria to terror. I sold every stock I owned, at rock-bottom prices. On average, I lost about 30% – several thousand dollars.

Of course, that was precisely the wrong thing to do. In hindsight, the October 19 price collapse would have been a fantastic entry point to buy. But instead, like most investors, I panicked. 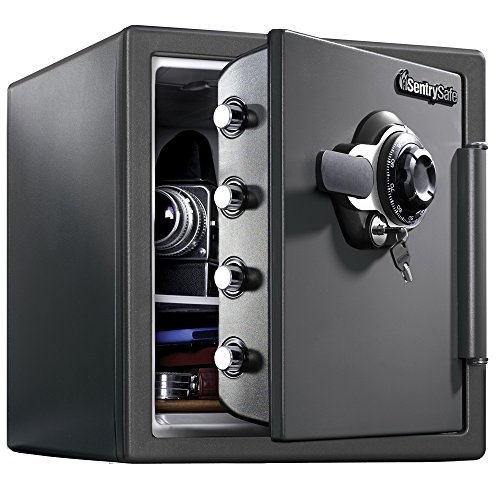 These experiences did teach me some important lessons, however. While I’m by no means a perfect investor, I have learned to become much less emotional about the entire process. And I’ve also learned that when celebrities start to pitch investment strategies, it might be time to take some of my cards off the table.

Right now is a case in point. And not just in stocks, although that’s a great place to begin.

We’re in the midst of the “Trump rally,” fueled by the election of a pro-business president. Just since November 8, the S&P 500 has gained nearly 10%.

Heck, it’s so easy to make money in this market that rapper and entrepreneur Jay Z has launched his own venture capital fund.

Now, Jay Z is an incredibly talented entertainer and has proved himself to be a gifted entrepreneur. And I have no evidence to suggest that his new fund won’t be a roaring success. Its objective is to find the next Google, Facebook, or Snapchat – the startup that raised more than $3.4 billion in its initial public offering earlier this month.

Personally, I wouldn’t invest. When rappers start their own investment funds, I hide my wallet.

There’s also the fact that we’ve been here before in terms of market rallies after the election of a Republican president.

Take Herbert Hoover, for instance. Within four months of Hoover taking office in March 1929, stock prices rose nearly 10%. But only a few months later, stock prices collapsed. The Wall Street crash that followed was the worst in history. By 1932, most stocks were worth only about 20% of their mid-1929 value.

Then there’s real estate. We’re seeing a repeat of market practices that led up to the collapse in real estate prices a decade ago.

Could stock and real estate prices collapse again? Absolutely. That’s why I think it’s wise to take profits at or near the top of the market.

If you’re looking for an asset where you can park some of your profits, you could do worse than to target gold and silver. These metals showed surprising resilience in the face of the Federal Reserve’s recent hike in interest rates. Since precious metals holdings don’t pay interest, their prices ordinarily go down when interest rates go up.

That didn’t happen when the Fed hiked rates March 15. Indeed, gold prices rose the next day. And they’ve kept going up since then.

Overlapping Crises Are Coming How Many Books Do You Expect To Read?