Bacon is everywhere these days. You can find it in ice cream, coffee, cupcakes, and chewing gum. There’s bacon-scented candles, bacon lip balm, and even a bacon deodorant. With bacon saturating every corner of the market, it’s worth looking at the origins of this smoky, salty food and how it became so wildly popular. Here are a few facts to whet your appetite.

The Chinese were the first to cook salted pork bellies more than 3000 years ago. This makes bacon one of the world’s oldest processed meats. 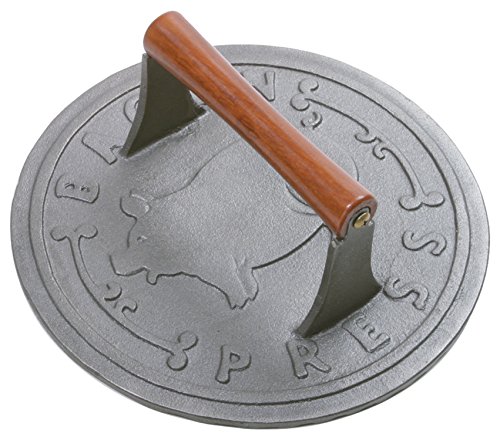 Bacon eventually migrated westward, where it became a dish worthy of modern-day foodies. The Romans made petaso, as they called it, by boiling salted pig shoulder with figs, and then seasoning the mixture with pepper sauce. The wine was, of course, a frequent accompaniment.

The word “bacon” comes from the Germanic root “-bak,” and refers to the back of the pig that supplied the meat. “Bakko” became the French “bacco,” which the English then adopted around the 12th century, naming the dish “bacoun.” Back then, the term referred to any pork product, but by the 14th-century bacoun referred specifically to the cured meat.

For generations, local farmers and butchers made bacon for their local communities. In England, where it became a dietary staple, bacon 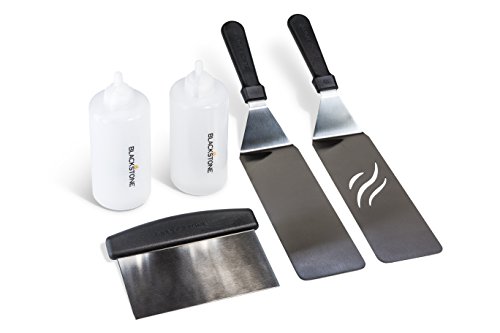 was typically “dry cured” with salt and then smoked. In the late 18th century, a businessman named John Harris opened the first bacon processing plant in the county of Wiltshire, where he developed a special brining solution for finishing the meat. The “Wiltshire Cure” method is still used today and is a favourite of bacon lovers who prefer a sweeter, less salty taste.

These days the phrase refers to making money, but its origins have nothing to do with income. In the 12th century England, churches would award a “flitch,” or a side, of bacon to any married man who swore before God that he and his wife had not argued for a year and a day. Men who “brought home the bacon” were seen as exemplary citizens and husbands.