Preppers spend a lot of time and energy figuring out what they need to do to protect themselves and their families in a wide variety of situations. However, their preps usually have more to do with basic sustenance than they do with prosperity. This is by the necessity of course, since when disaster strikes, mere survival is often the best any of us could hope for.

But if we want to really thrive after a major disaster (and in this case I mean a truly cataclysmic disaster that throws us into a new dark age), hunkering down in our homes with weapons and freeze-dried food isn’t going to cut it in the long run. At some point after the dust settles, we’re going to have to come out of our bunkers and start rebuilding the kind of civilization that we want our children to grow up in.

Which, when you think about it, is an incredibly daunting task. A civilization that could provide even a fraction of the amenities that we have now, would rely upon millions of people carrying out thousands of unique services, any

of which can derail civilization to some degree if they’re not fulfilled. And when you think about it that way, it almost seems impossible. Where do you even begin?

The truth is, that while civilization depends on everyone carrying out countless (and often thankless) jobs, there are a few core pillars of civilization that are more important than anything else. If after a disaster, these tasks are taken care of, everything else will eventually fall into place. Once it’s safe enough for you and your family to start engaging with what’s left of your community, these are the problems that will need to be solved first:

As much we preppers like to criticize the government, we all know that if there isn’t some kind of system that punishes people who murder and steal, then we don’t have a civilization. Nothing will be rebuilt if people don’t feel safe enough to leave their homes.

After any kind of collapse, however, there is a brief period of time where just about anyone could come to power, including people who have no business telling the rest of us what to do. You see this all the time in developing nations, where bandits, warlords, and drug cartels are often the only form of authority for some communities. The actions taken by you and your community after the collapse will determine whether or not you will live under criminals, or live under a system that respects your rights, protects your property, and appropriately engages with neighboring communities.

A civilization is only as advanced as its mode of communication. If after the collapse, the only way to send a message is by written letters delivered on horseback, then your community will have all the luxuries of an 18th-century village. But if you can establish some kind of electronic communication, you’ll be in pretty good shape.

Obviously, the survivors of the collapse won’t have the resources or know-how to get the internet up and running again. Instead, ham radio operators will likely be the best candidates for rebuilding global communications. Even though these radios can’t send or receive signals globally, they still have a range of dozens of miles, and sometimes hundreds of miles in perfect conditions. A network of these operators working together could help small isolated communities relay messages across any given continent. 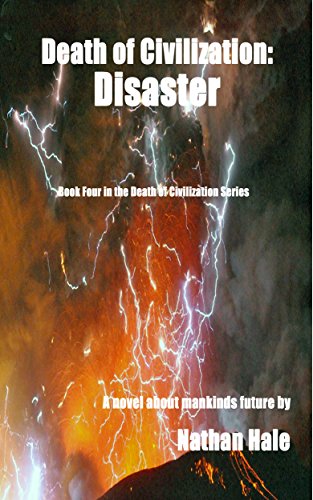 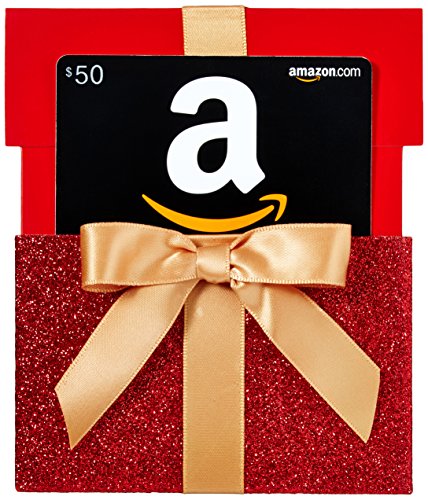 The Wisdom of Cleopatra20th Century Ruins