Faber: Brexit Would be The Best Thing in British History

The European Union is an “empire that is hugely bureaucratic,” warns Marc Faber, telling CNBC that he thinks that “a Brexit would be bullish for global economic growth,” because “it would give other countries incentive to leave the badly organized EU.” The Gloom, Boom & Doom-er explained that Brexit is a risk Britain should be willing to take, and that it would not be a disaster, “on the contrary, it would be the best thing for Britain that would ever happen!”

As CNBC reports, Faber defended his case by citing Switzerland, which is not a member of the EU nor the European Economic Area, but instead operates in the “single” market. That enables the Swiss to have rights in the U.K., but theoretically allows them to operate independently of both groups.

“Switzerland is doing much better than any other country in Europe. So maybe Britain would do the same?” said Faber.

While the Swiss franc has been relatively flat in the last month, notable highlights for Switzerland include the completion of a $12 billion rail tunnel, the longest in the world.

With expectations that Britain opts to leave the EU, Faber advised that investors should prepare for a market sell-off in the immediate aftermath, but that there will be long-term benefits.

“The establishment has said that if a Brexit occurs, they lose the export market. That’s not true. They can make bilateral agreements,” he exclaimed.

Faber advised that European nations should turn their focus to Asia, notably China and India, when it comes to finding fresh export partners. With this in mind, he concluded that Brexit would be a positive development for Britain and for Europe at large. 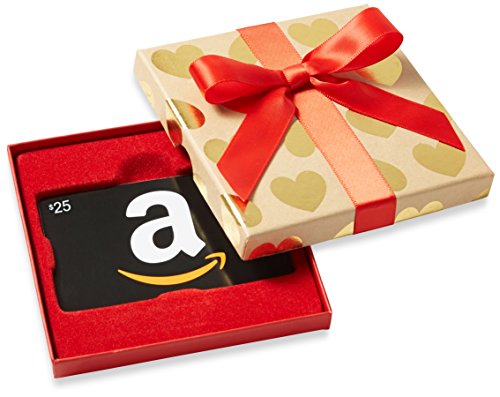 Hidden History Making Up for the Wall Street Creeps