Hidden History: An Exposé of Modern Crimes, Conspiracies, and Cover-Ups in American Politics

Henry Ford is widely quoted as saying, “History is bunk.” What he actually said was “History is more or less bunk.” Donald Jeffries has elaborated on this theme in his new book by showing that behind what is commonly perceived these days as history is the real truth, or “Hidden History.”

As he writes in his Foreword, “There is a willful desire on the part of those in positions of authority to keep the masses down, to involve us in perpetual wars, and to deny the great majority of Americans true liberty and the pursuit of happiness. Until the Internet came along, Americans had to rely on the television networks, daily newspapers, and large circulation magazines for their information. Now that there are finally true alternative sources available on the web, the dishonest nature of the mainstream media is brutally apparent. It’s become almost comical to watch these relics from a bygone era continue to babble on about an absurdly restricted selection of topics, to control

the tenor of the debate, and transparently attempt to manipulate the public, as they were so successful in the past…In the pages that follow, you’ll find an uninterrupted timeline of conspiratorial activity on the part of our leaders.”

I have been an attorney for over four decades. If I were a law school professor today teaching criminal law, I would make Jeffries’ “Hidden History” suggested reading supplementary to the students’ mandatory assignments. Why? Because his book truly shows the world as it really it is.

Paul Craig Roberts, former Assistant Secretary of the Treasury under President Reagan, recently opined: “Americans are a pitifully misinformed people. All of history is a history of false flag operations. Yet Americans dismiss such proven operations as `conspiracy theories,’ which merely proves that government has successfully brainwashed insouciant Americans and deprived them of the ability to recognize the truth.”Americans are the foremost among the captive nations.”Who will liberate them?”Liberation can start by reading “Hidden History.” 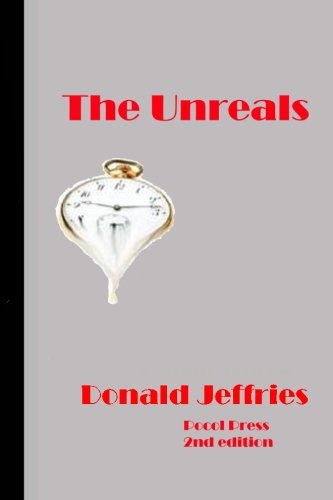 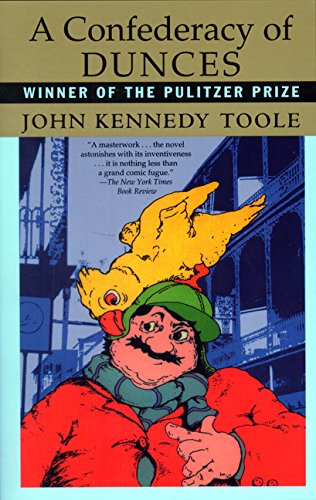 Donald Jeffries has been a JFK assassination researcher since the mid-1970s. His first novel, "The Unreals," was published in 2007. His first nonfiction book, "Hidden History: An Expose of Modern Crimes, Conspiracies, and Cover-Ups in American Politics," was released by Skyhorse Publishing in November 2014. A second edition of "The Unreals" was released by Pocol Press in February 2015. His writing has been compared to Voltaire by award-winning author Alexander Theroux, and likened to Rudyard Kipling and John Kennedy Toole's "A Confederacy of Dunces" by "Night at the Museum" screenwriter Robert Ben Garant.

How the Power Elite Runs Us Marc Faber on Brexit