A tick will sneak up on you or your dog, take up residence on your body, administer a painless bite into the skin and engorge itself with blood. A single tick bite can transmit multiple pathogens as well as creating secondary infections and allergic reactions.  Do you know what to do and how to protect yourself?

What is a tick? 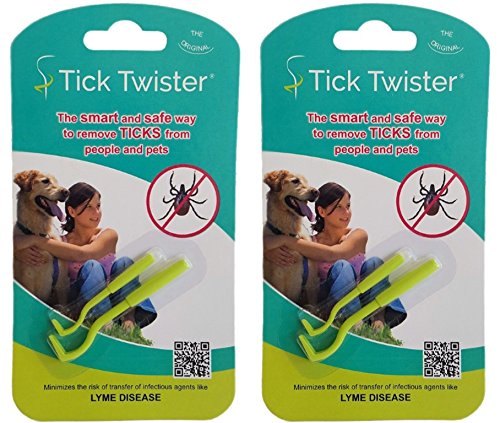 The tick is often mistaken as an insect but is actually a small arachnid. Ticks are external parasites (ectoparasites) that feed on the blood of mammals, birds, some reptiles, and amphibians. The term for a diet consisting of only blood is called hematophagy.

Description of a tick

The typical tick has a fiendishly designed feeding system.  With its mouth, which is made up of a pair of jointed “palps,” a pair of “chelicerae,” and a barbed feeding tube called a “hypostome”, it selects and sets its dining table, uninvited, on the skin of its unwilling host. Using its palps it chooses the precise spot where it will puncture the skin.  The chelicerae shield the hypostome, its feeding tube.  The backward-barbed hypostome penetrates the skin, producing a small excavation where blood can pool. The barbs make it hard to remove the tick. A glue-like substance from its salivary glands firmly secures its connection to the skin.  The saliva acts as both a local anesthetic and as an anticoagulant.

A tick ensures that its host feels neither pain nor irritation and remains blissfully unaware of its presence. The blood supply does not clot but remains fluid for sucking due to the saliva’s action.  As it sucks in blood, engorging its expandable body and external skeleton, the tick, depending on its species, may increase its body weight by as much as several hundred times, according to scientist Larisa Vredevoe, University of California, Davis.

With simple eyes and specially adapted sensors, it can detect light, shadow, shapes, movement, exhaled carbon dioxide, smells and heat — all signals it uses to find and climb aboard potential hosts, including mammals, birds, reptiles, and amphibians. 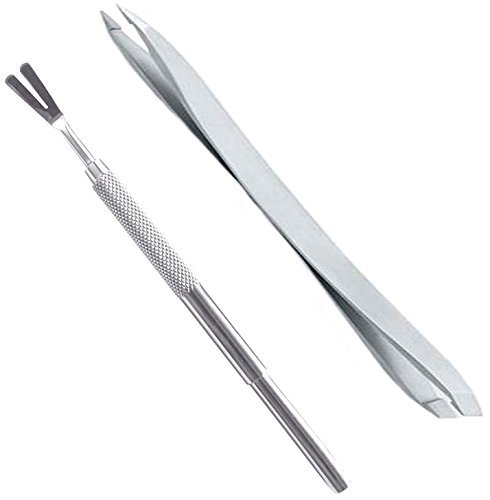 A fraction of an inch in length, a typical tick has a roughly teardrop-shaped, two-part body encased in a leathery, accordion-like, dark brown external skeleton.  One part – the tip of the teardrop – serves as its head, with a primitive brain, simple eyes, and mouth.  The other part – the main swell of the teardrop – functions as an expandable body, containing the internal organs.

A single tick bite can transmit multiple pathogens as well as creating secondary infections and allergic reactions.  Ticks, therefore, are the most common transmitters of vector-borne diseases in the U.S.

See The Center for Disease Control’s page for more information.

A hard tick, unable to fly or jump, climbs up low-growing vegetation near an animal run, where it waits, sometimes for months, for a target of opportunity.  When the moment arrives, it uses its clawed front legs to latch onto the ankles or legs of the passing potential host. The tick selects its mark, pierces the skin and begins sucking blood.  Typically, the adult female tick behaves like a glutton, remaining in place until she is engorged, which may take several days.  She may increase her body weight several hundred times.  Then the female tick abandons her feeding site to lay eggs and die.  The adult male tick feeds less ravenously, for it has come to the host for the primary purpose, not of finding a meal, but rather, of finding a 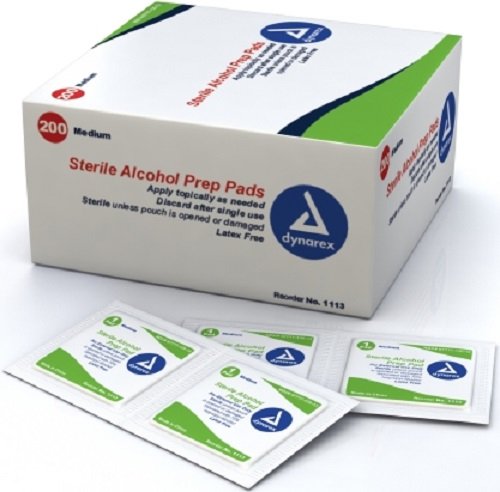 mate.  Opportunistically, the male tick sometimes feeds, not on the host, but on an engorged female.

When the female hard tick abandons her feeding site, she lays a batch of 10,000 or more eggs and then dies, according to the Pest Products Internet site.  (The male typically dies soon after mating.)

Tick offspring passes through four life cycle stages.  First, is the egg stage. Second, the newly hatched larva, or “seed” tick, which has only six legs, immediately begins to seek its blood fortune.  With luck, the young tick will attach itself to a small mammal or reptile.  Third, after engorging, probably over no more than several hours, it will molt, emerge as a nymph, now with its full complement of eight legs.  The new nymph tick repeats the feeding cycle, taking longer to engorge itself.  Fourth, the tick will molt once more, now emerging as an eight-legged adult tick.  The adult ticks repeat the feeding cycle over a several day period, which will culminate in reproduction and death.

A Great Dad With Great Kids What Terrifies the Power Elite