What Became of Atlantis: The Flood from Heaven

Skeptics and believers alike tend to overlook the fact that the story of Atlantis, as told by the Egyptian priests who related the story to Solon, is a complex narrative involving three civilizations that supposedly existed contemporaneously with each other; namely, Athens, Egypt, and Atlantis itself.

According to Sonchis, the head priest of Sais, the distant ancestors of the Athenians had led a coalition that counted amongst its members’ other Hellenic city-states and an ancient Egypt to a spectacular victory over the armies of Atlantis—which had aggressed upon them and attempted to reduce all who dwelt along the shores of the Mediterranean to slavery.

Not long after the Athenian victory, earthquakes and floods were said to have struck the earth, destroying both the victorious Athens and the vanquished Atlantis alike, but sparing the ancient Egyptians. All of these events, as per the priests, had taken place 9000 years before their time, or from our perspective, around 11,600 years ago. The priests then went on to explain that the Athenians had forgotten perhaps this greatest episode in their own history because of this cataclysm, and others besides, which had left only the uncultured and illiterate as survivors, whereas the land of Egypt was protected from such events by favorable geography. A recreation of a devastating flood. (Flickr/CC BY 2.0)

In one of Plato’s dialogues, the Timaeus, the priest goes on to explain how the Athenians were struck by not merely one, but several floods, and why his own homeland was spared:

“And when … the Gods purge the earth with a flood of waters, all the herdsmen, and shepherds that are in the mountains are saved, but those in the cities of your land are swept into the sea by the streams; whereas in our country neither then nor at any other time does the water pour down over our fields from above, on the contrary it all tends naturally to well up from below (emphasis mine)” (Timaeus, 22e). Later on in the same dialogue, the priest describes these floods as “flood[s] from heaven” (Tim., 23a). 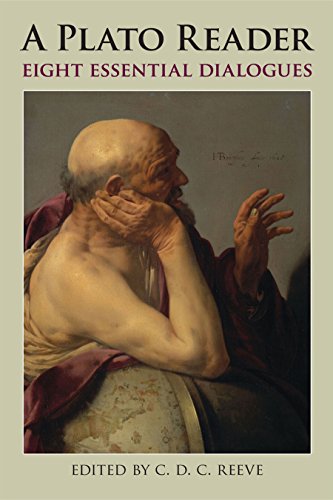 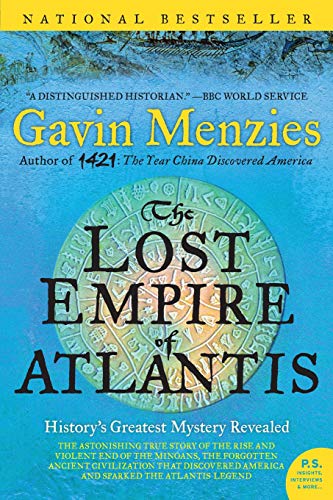 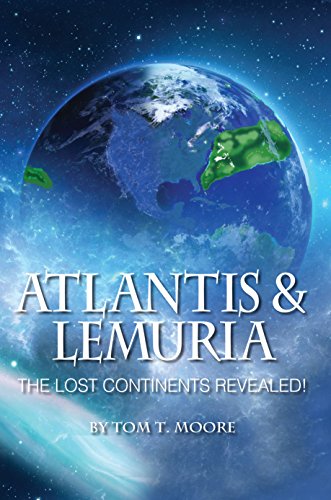