How to Prevent and Cure a Pinworm Infestation

Pinworms exist among many subjects that most people would rather not talk about. And who could blame them? In case you don’t know, pinworms are an intestinal parasite that anyone can be infected with if they happen to ingest their microscopic eggs. They live in your bowels for several weeks before emerging from your rectum at night to lay eggs, which leads to unbearable itching. That itching gets the eggs under your fingernails and bed sheets, which helps the parasite spread to new hosts.

I can already sense some of you moving your cursor to click away from this dreadful topic, but before you do, consider this: At any given time, between 10% and 15% of the population is infected with pinworms, most of them children. This isn’t some exotic parasite you pick up 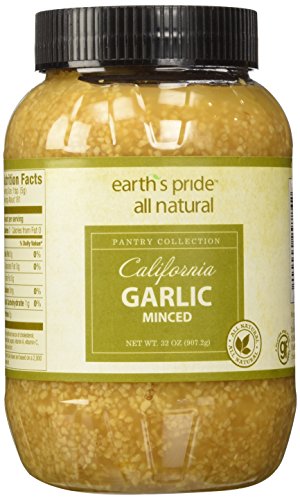 after visiting a developing nation. You can get them anywhere, and although children between the ages of 5 and 10 are the most susceptible (on account of their poor hygiene) anyone can get infested with pinworms. Statistically speaking, it will happen to you at some point if it hasn’t already.

So how do you get rid of these nasty critters? There are several options, the most common being over the counter medicines. Pyrantel and mebendazole are the most common treatments, and you take them the same way. You ingest one dose, which will kill the worms but not the eggs. Then you take another dose two weeks later to kill the new pinworms as they hatch. Both of these drugs have a high cure rate, and can be found in most drug stores. 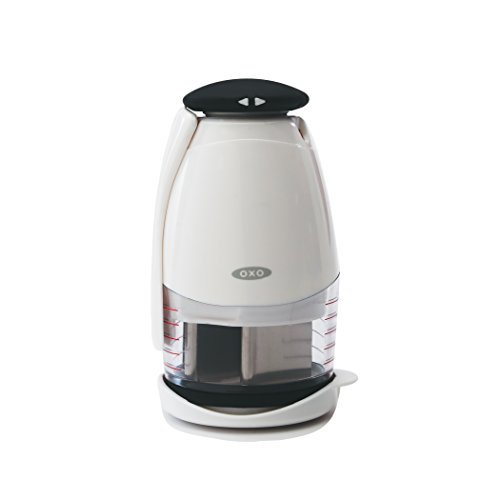 Unfortunately, they’re not suitable in all cases. They’re not recommended for pregnant or breastfeeding women, and they may cause problems for people who are taking certain prescription drugs. They’re also known to cause nausea, headaches, vomiting, cramps, and insomnia. And in any case, they don’t work 100% of the time. That’s why you may also want to consider a few of these natural remedies: