Nearly 45 years ago, Clint Eastwood and director Don Siegel changed action cinema forever with Dirty Harry, a brutal crime drama about a take-no-prisoners cop who also gets the dirtiest jobs in his city, and the killer he’s trying to bring down. The film was a massive box office hit, divided critics with its apparent political messages, and made Eastwood into the biggest movie star in the world.

Now, if you’re feeling lucky, here are 11 facts about the iconic film … punk.

1. IT ORIGINALLY HAD A DIFFERENT TITLE.

Though it’s hard to imagine the film was not being identified so strongly by its title character now, back when Dirty Harry was just a developing screenplay by the husband and wife team of Harry Julian Fink and R.M. Fink, it was known as Dead Right. 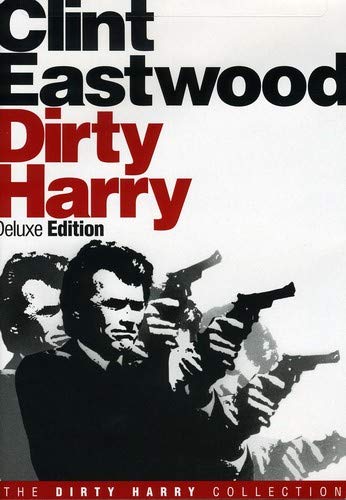 2. FRANK SINATRA WAS SET TO STAR.

The idea that anyone but Clint Eastwood could play Harry Callahan seems strange, but a number of other stars were considered for the title role first, among them Steve McQueen, Robert Mitchum, and Frank Sinatra. Sinatra was actually attached to the film at one point but pulled out because of an injury to his hand. So Eastwood stepped in, and the rest is history.

3. IT WAS ORIGINALLY SET IN NEW YORK.

The original script called for Callahan to be a tough New York City cop, but by the time Eastwood came onboard and re-teamed with director Don Siegel (they’d already made three films together, including The Beguiled), it was decided that the setting should be San Francisco, a city both men loved. 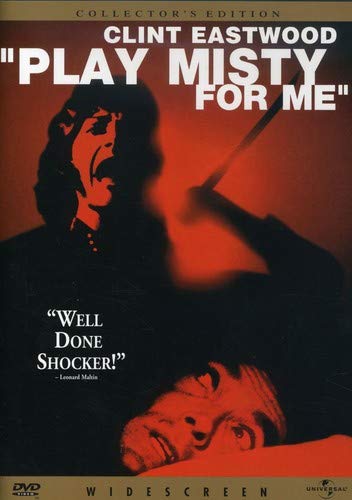 4. AUDIE MURPHY WAS ALMOST THE VILLAIN.

Siegel made the interesting choice of approaching World War II hero-turned-actor Audie Murphy for the role of the sadistic killer known as “Scorpio.” It’s still not clear if Murphy ever considered taking the role because he died in a plane crash before filming began.

5. TERRENCE MALICK WORKED ON THE SCRIPT.

Though Eastwood and Siegel ultimately stuck close to the original script by the Finks, Dirty Harry went through several rewrites before making it to the screen. Among the screenwriters to take uncredited shots at the script was a young Terrence Malick, who had not yet had his breakthrough feature film debut with Badlands.

Curb Your Enthusiasm—Just a LittlePlanet Nine: Is It the Deadly Nibiru?