Take Me Home For Real This Time

I see that the movie The Revenant is up for 12 Academy Awards. Evidently, it’s a very popular movie. For those unaware, this movie is about the famous mountain man Hugh Glass who survived a grizzly bear attack and killed the bear with a Green River knife. People say it was a “bowie knife”, but I would tend to think it was more along the lines of a Green River since that was the one the mountain men carried. But, ok, moving right along. America loves mountain man movies. Why? Stick with me here.

Back in 1972 we had the mountain man movie Jeremiah Johnson come out starring Robert Redford. That movie alone sent counter-culture hippies scurrying to the gun shops by the droves looking for themselves a 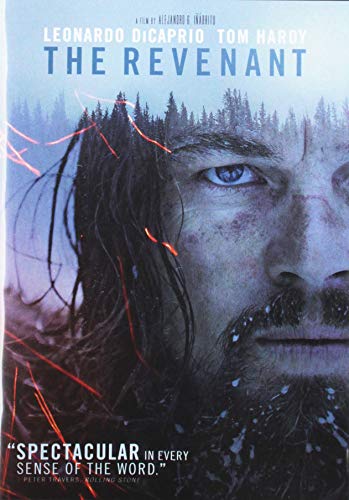 “Hawken” rifle. The whole “mountain man” re-enactment genre was spurred by that movie in large part. And with good reason. The hero of these tales, which occupy American Frontier myth and legend cycles, is the man who says to heck with society and government, I’m heading to the wilderness. Let me say this. That idea did not originate on the American Frontier. The early Christians had hermits called “The Desert Fathers” and “The Desert Mothers” who, having become disillusioned with their societies and governments, went to live alone in various desert mountain ranges of the Middle East. The supported themselves by weaving baskets and selling them when they needed supplies. Rather like the American mountain men who supported themselves trapping beaver and buying supplies with the pelts at a yearly event called “Rendezvous”. There were also Buddhist hermits and also itinerant monks that traveled up and down the Silk Road. It’s actually not that uncommon for people throughout history to become disillusioned with what their societies call “freedom” and venture out to seek that as a true fact in the wilderness on their own. But in America, we’re closer to the source here because our Frontier era was not all that long ago.

We also had, starting in 1977, the television series Grizzly Adams which came on the heels of a 1974 movie called The Life And Times Of Grizzly Adams. This was, of course, following up on the popularity of the Jeremiah Johnson deal. But, again, it tapped into that part of the American psyche that wants REAL freedom, and not what the government is pawning off on us as “freedom”. It truly wasn’t all that surprising that Jeremiah Johnson spurred people wanting to live that way, considering it was released towards the end of the Vietnam War. People saw what obeying what the government termed “freedom” got you: A ride home from Southeast Asia in a body bag. But Grizzly Adams had an interesting premise. Grizzly Adams was a man wrongly accused of a murder he didn’t commit. So he fled to the wilderness to escape. Right there is the unspoken idea of fleeing oppressive government to 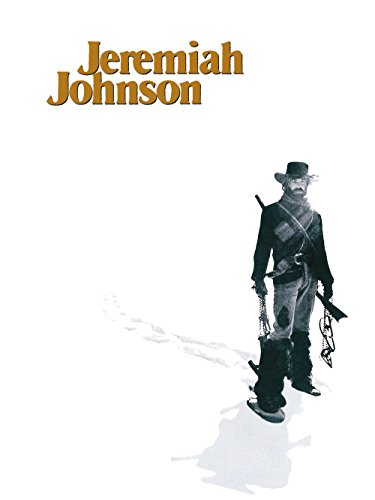 the wilderness. And, in case we needed reminding, fleeing American government authorities. Once there, Adams saves a grizzly bear cub who becomes his friend and that’s why Adams gets re-named as “Grizzly” Adams. He’s also befriended by a cantankerous old mountain man and a Native American that lives nearby. Even the theme song of Grizzly Adams told us what the message was. The theme song told us that maybe there’s a world where we won’t have to run, where we can live in harmony and majesty. And: Take me home, take me home, it said. In case anyone missed the song’s message, in order to have a world where we don’t have to run, and to live in harmony and be at home, we have to escape the government. People say, “Yeah, well, that was a TV show!” Right, and Jeremiah Johnson was only a movie, but that movie basically inspired the “Buckskinners” who have a culture all their own here in the United States and, now, in Europe also. Today, Grizzly Adams would be the recipient of a no-knock raid by federal SWAT teams.

But what of the real mountain men? People like Jedidiah Strong Smith, who carried a Bible in his possibles bag. Old Bill Williams, for whom the town of Williams here in Arizona is named. These were men who were basically independent contractors that owned their own business of trapping and selling beaver pelts that were used in the making of hats in that era. They left behind society to live in a wilderness that was literally wilderness and not what we call “wilderness” today. That wilderness was not named “The Bill Clinton Wilderness Preserve” or “The Jimmy Carter Wildlife Refuge”. No, the mountain men lived and ate by their own hands. They shot buffalo to eat. Think about that today. The mountain men would be in violation of probably twenty laws: Hunting without a license, trapping without a license, illegal traps, entering a national park without paying the entrance fee, camping without a 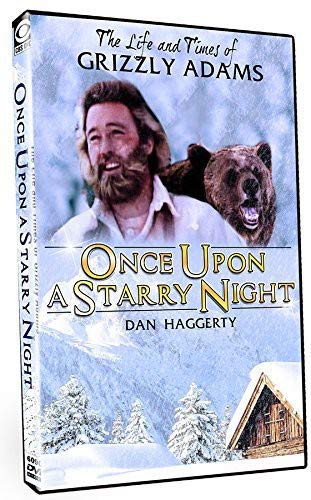 permit, hiking without a backcountry pass, shooting game out of season, selling wildlife parts, trading meat without a food handler license, operating a business without a license, firearms violations, possession of weapons in a gun-free zone, shooting in a gun-free area, failure to pay income tax, failure to pay business tax, failure to collect sales tax, buying liquor and tobacco from unlicensed sellers, trespassing on federal lands, and on and on it’d go. Yes, if ol’ Jed Smith had gone into a time tunnel and emerged in 21st century America, he’d be cooling his heels right now in federal prison as a possible “right wing terrorist.”

See, the great American heroes that the American people genuinely want to emulate (and often do) were not people that kissed the bootie of the government every chance they got. They were people who abandoned the entire System and went out to make their own way. THAT is what we truly admire, if we love the idea of genuine freedom. We admire genuine freedom, not some half-baked system of byzantine laws that each one of us is in violation of ten at any given place and point in time because there’s so dang many. I think we’re all getting tired of being told what to do, think, say, eat, buy, read, believe, and own. I know I am. We need to go through the law books and start using those papers at patches for .54 caliber round ball and go shoot us some supper. Imagine they gave a government and nobody came? Take me home for real this time.