No Vaccines? No Camp For You!

As a child, I attended sleepover camp as many Jewish children did.  Camp Tamarack is the largest (or one of the largest) Fresh Air Society camps in the U.S.  Some of my favorite memories from my childhood occurred at Camp Tamarack.  I still have many Tamarack friends that I still connect with.   This summer, I hosted a reunion for my Tamarack friends and it was truly a wonderful, memorable evening.

Yesterday, (12.30.15) Tamarack Camps put out a vaccine edict that mandates, “No child, camper, staff, artist in residence, volunteer, doctor, nurse, and their families will be allowed to come to camp without documentation of complete immunization according to the policy.”

The immunization policy states that everyone is to have age-appropriate vaccines according to the CDC which includes: 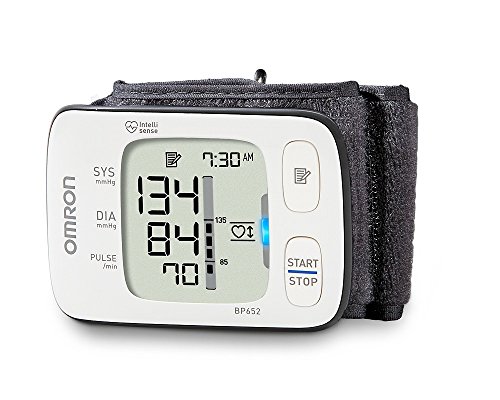 In the letter I received, the Tamarack-Powers-That-Be state, “Given the overriding Jewish value of Pikuach Nefesh (saving a life), that puts a premium on maintaining health, including taking preventive measures, along with the clear public health based need to protect the camp community as a whole, and those unable to receive vaccines in particular, we are requiring that all campers, staff, artists in residence, volunteers, doctors, nurses, and their families planning to attend/participate in any Tamarack Camps programs be immunized…”

It is interesting that they would use the Hebrew term “Pikuach Nefesh”.  I would be happy to introduce the Powers-That-Be from Camp Tamarack to parents, children, and other patients of mine who have been injured by vaccines.   Maybe these people would have a different take on this draconian policy. 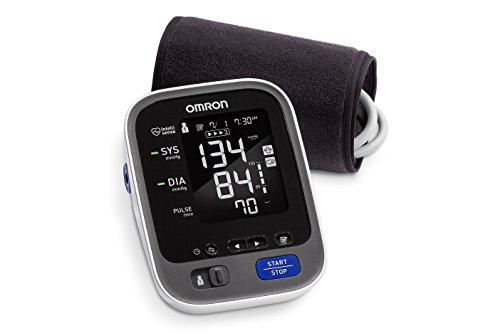 Perhaps Camp Tamarack is unaware that over $3 billion has been awarded by the Federal Government to children and adults injured by vaccines.  Maybe Camp Tamarack can assure all who will have to be fully vaccinated to attend camp that it is safe to inject numerous doses of neurotoxins like mercury, aluminum and formaldehyde into any living being.  As far as I am aware, there are zero—ZERO—safety studies on injecting a neurotoxin into a living being.  I would like to see where Jewish law says it is safe to inject a neurotoxin into a baby or any living being.

Maybe Camp Tamarack should take notice that there is a whistle blower at the CDC—a senior scientist who authored research papers on childhood vaccinations—who has stated that the CDC has hidden and altered data that confirmed a link with the MMR vaccine to autism.  Or, perhaps they could provide an explanation of why another whistleblower scientist who worked at Merck (who manufactures the MMR vaccine) has filed a federal lawsuit saying the mumps data used to justify the MMR vaccine was falsified by Merck.

In the Tamarack letter, they state, “While parents may choose to defer the vaccination of their children, for Tamarack Camps this is not an issue of individual rights and choice, but an issue of public health and policy.”

This is an issue of public health policy? Perhaps Camp Tamarack can assure every child, camper, staff, artist in residence, volunteer, doctor, nurse, and their families that giving them 49 doses of 14 vaccines before age 6 and 69 doses of 16 vaccines before age 18 is safe and will result in better health outcomes.  I would assume public health policy seeks to improve, not harm the public health.  Perhaps Tamarack Camps can explain why chronic childhood illnesses are increasing at epidemic rates.  We give more and more vaccines, yet our kids are sicker and sicker. 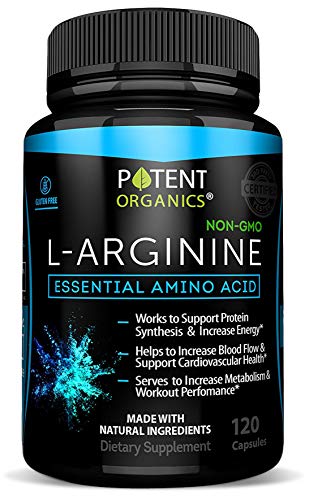 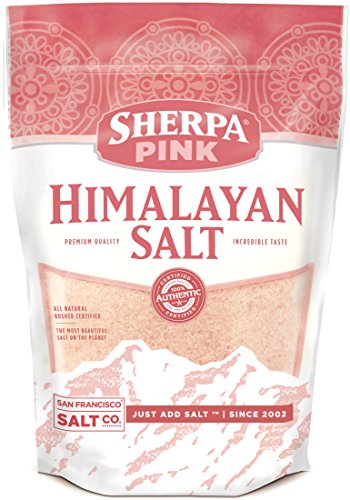 Previous article by Dr. David Brownstein: Natural Salt Is Good for You

Yes, Buy More GunsMake Sure to Get Your Vitamin B12