Etymology is fun! It’s especially fun to learn about the quaint old-fashioned practices that gave rise to some of the words we use. Stereotype comes from printing, hard-up comes from sailing, pipe dream comes from opium dens.

Cultural practices change, technology changes, but words stick around—and not just in some long ago, far away place. It’s happening all around us as we speak, a hard truth thatmental_floss editor-in-chief Jason recently had to face up to. 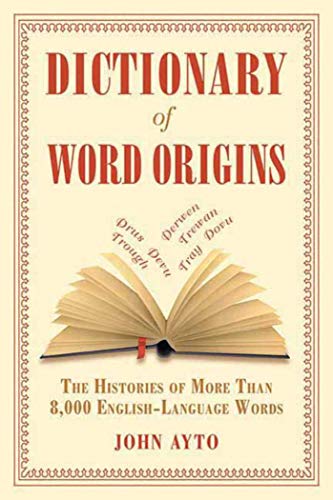 That’s right. Kids these days don’t know where hang up comes from, and those of us who remember the pre-cell phone era are already receding into the mysterious, etymological past. Here are 15 etymologies to answer the questions of future English speakers. Because the future is already here.

Phones used to have two parts to them, a base and a receiver. In order to end a call, the receiver had to be placed or “hung” on the base.

To call someone on an old phone, you had to stick your finger in a rotating dial at number positions that would turn the dial for various lengths of time when released. You had to do the entire number every time. 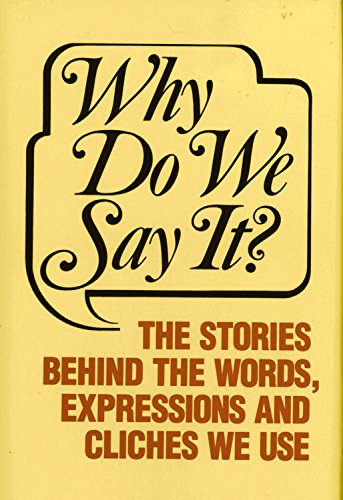 4. WHY DO CASHIERS “RING UP” A PURCHASE?

Cash registers also used to have little bells in them. Cashiers would enter the price of each item on a set of mechanical levers, when they pressed the button to get the total, the total price would pop up in a window and the bell would ring.

Cars used to have hand cranks in the doors that moved the windows up or down when turned. To open or close a window, you had to roll the crank around a few times.

6. WHERE DOES “SOUNDS LIKE A BROKEN RECORD” COME FROM?

People used to travel with big, heavy bags that had no wheels or collapsible handles. They had to “lug” these bags around from place to place.