We may be biased, but we think the human brain is pretty special. All this week, mentalfloss.com is celebrating this miracle organ with a heap of brain[y] stories, lists, and videos. It all leads up to Brain Surgery Live With mental_floss, a two-hour television event hosted by Bryant Gumbel. The special airs Sunday, October 25 at 9 p.m. EST on the National Geographic Channel.

From relieving pain to winning games, these 11 tricks have got you covered.

The doctor’s office, the needle, the pain … nobody likes getting shots. We can’t do anything about the needle or the doctor, but there is a 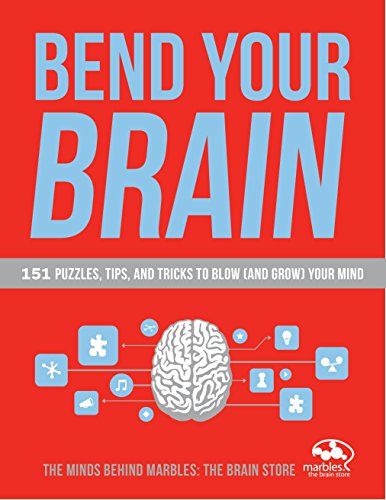 really easy way to reduce the pain: just cough. Scientists in Germany administered two rounds of shots to a group of 20 people. The first time, the test subjects just sat there. The second time, they were instructed to cough as they got the shot. Nineteen out of 20 test subjects reported feeling less pain during the second shot.

Wearing perfume or cologne makes you more attractive to the opposite sex—even when they can’t smell it. Researchers asked women to rate the attractiveness of men in photos and on video. The guys in one group had sprayed themselves with a super-manly scented 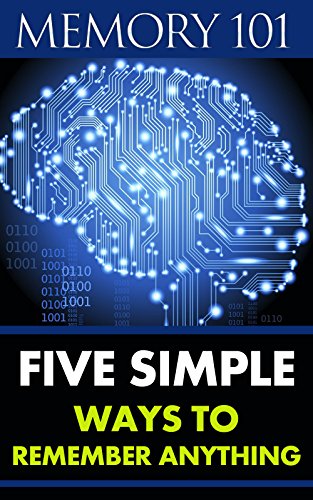 deodorant, and the other guys were unscented. In still images, the results were as you might expect: those with more attractive features were rated as more attractive. But once the women saw the guys moving around on videotape, they consistently rated the men wearing body spray ashotter. What’s behind this? Attitude. The men who thought they smelled good behaved more confidently, which made them more attractive.

3. ON A BUDGET? STOP TOUCHING STUFF.

Our brains may be incredibly complex, but in many ways, we’re all just overgrown toddlers. When we see something we like, we want to touch it, but touching things just makes us want them more. Stores and salespeople know this; it’s why display models and test-drives exist. But the problem runs even deeper: once we’ve got something in our paws, we’re even willing to pay more for it. So if your wallet has seemed a little emptier these days, try practicing what we teach preschoolers: keep your hands to yourself.

4. BOOST YOUR NIGHT VISION WITH A ‘HAND’-MADE EYE PATCH. 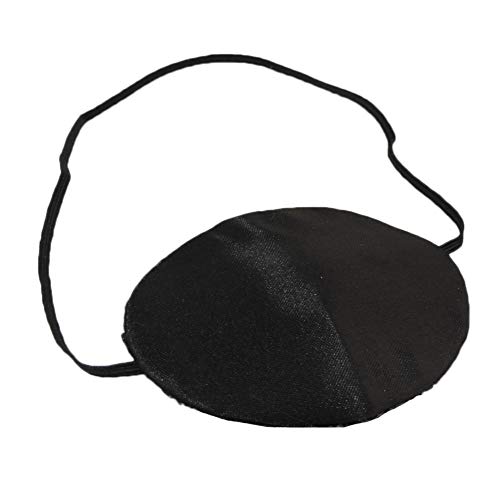 Did you ever wonder why olde-tymey European pirates wore eye patches? It’s not just because they look cool (although they do). Sailors move between a ship’s decks many times a day. Each time they go below deck, their eyes have to adjust to the dark, and vice versa. This can take a while, and we all know pirates were on a tight schedule. Historians believe they made do with a brain hack that you can use today: keep one eye in the dark by covering it with an eye patch or your hand. By the time you move below deck (or into the dark bathroom at night), you’ll have one eye ready.

5. KEEP A LID ON YOUR TEMPER BY USING YOUR WEAK HAND.

Everybody gets angry, and once in a while, everybody snaps. But some people snap a lot more than others. Scientists say the difference between frequent exploders and everyone else isn’t that the exploders have more anger; it’s that they have less self-control. But it doesn’t have to be this way. Researchers found that simply by using their nondominant handsfor mundane tasks (eating cereal, opening doors, etc.) for two weeks, their self-control improved. The theory is that self-control is like a muscle. It can be strong or weak, energized or tired. And just like a muscle, it can be strengthened. Each time a person has to deal with the aggravation of pouring a drink with the wrong hand, it strengthens their self-control. Like any exercise, the process can be painful at first, but over time, the work pays off.

13 Years of Enslavement The 727-HP Mustang