Ancient Romans had no Need for Dentists, Because of One Food They didn’t Eat

Modern dental hygiene would have been quite unnecessary for ancient Romans living in Pompeii, as research has revealed that they had impressively healthy teeth.

Scientists appointed by the Archaeological Superintendence of Pompeii have used CAT scans to examine 30 Pompeii inhabitants who were preserved in hardened ash after Mount Vesuvius erupted in AD 79. The group, headed by radiologist Giovanni Babino, released photos of their work on Sept. 29, and revealed in a press conference that the ancient Romans had perfect teeth and “no immediate discernible need for dentists,” according news agency Agenzia Giornalistica Italia. 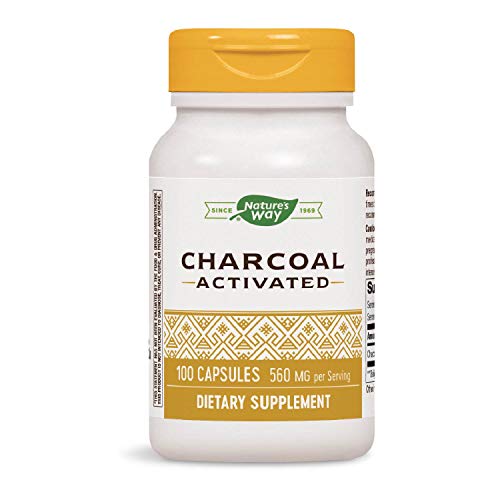 Though Pompeii citizens never used toothbrushes or toothpaste, they had healthy teeth thanks to their low-sugar diet. Massimo Osanna, superintendent of the World Heritage-listed site, said their diet was “balanced and healthy, similar to what we now call the Mediterranean diet,” according to The Telegraph.

“The inhabitants of Pompeii ate a lot of fruit and vegetables but very little sugar,” said orthodontist Elisa Vanacore, who oversaw the examination of the teeth. “They ate better than we did and have really good teeth.”

Vanacore added that Pompeii citizens’ teeth would have benefitted from high levels of fluorine in the air and water near the volcano.

Studying teeth could help determine the age of the bodies examined and reveal more details about life in Pompeii. The scientists are hoping to analyze 86 plaster casts in total from Pompeii, and the research should ultimately uncover the age, sex, diet, diseases and social classes of the preserved Pompeii citizens. 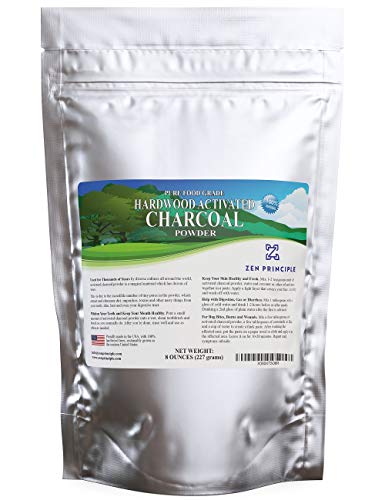 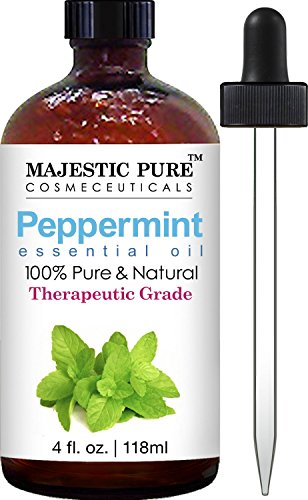 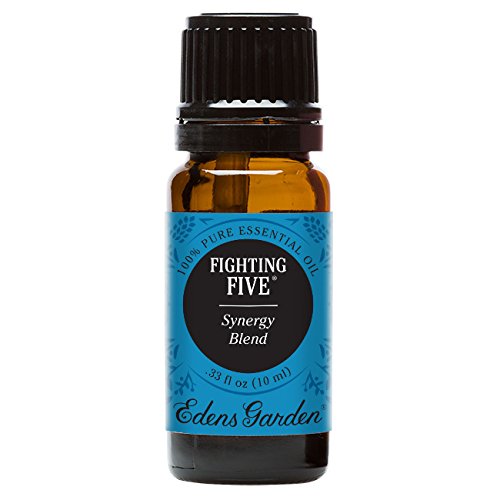 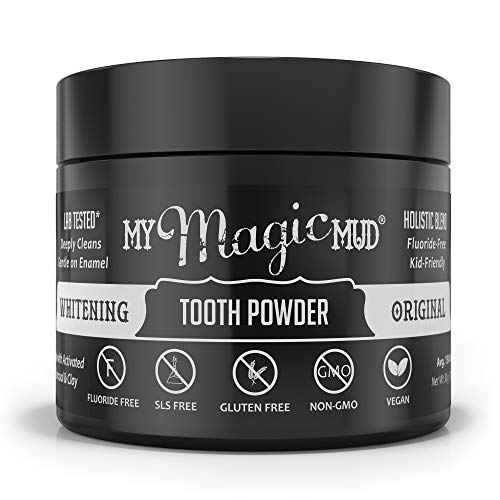 10 Phrases From Alice in Wonderland The Great Pumpkin