Have you gone down a rabbit hole lately? Did you, perhaps, happen upon this very post by going down an internet rabbit hole? Thanks to Lewis Carroll’s classic tale, Alice’s Adventures in Wonderland, you have the exact words you need to describe your world-wide-web wanderings.

As it turns out, his wildly popular story—celebrating its 150th anniversary this year—is the source of many other common cultural phrases. So common, in fact, that even if you haven’t read Alice, you probably quote it all the time. (Much like you probably quote Zoolander all the time, except with more accuracy.) Follow us on a long, strange etymological journey where all paths lead back to Wonderland.

1. DOWN THE RABBIT HOLE 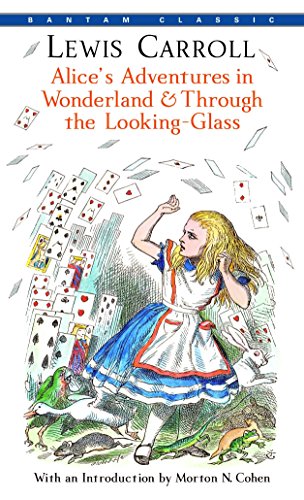 Only a Tweedledee would contest that this is Carroll’s singular most important contribution to the English language—even if its meaning has morphed in modern times. This phrase as well as others “started appearing almost immediately after the book was first published” in 1865, says Carolyn Vega, curator of the Morgan Library’s exhibit Alice: 150 Years of Wonderland, running through October 12. “It becomes a positive feedback loop. As these phrases get out into the world, you have this ramification of knowing about the story without having read it. And the phrases spread further.” 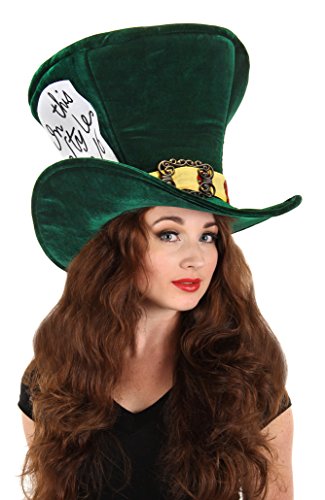 That is to say, crazy—like, really, really crazy. Though the phrase had been in use since 1835 to describe an unusual medical condition affecting hat manufacturers (really!), everyone stillknows it because Carroll was a marketing genius. “He was the first children’s book author to license his characters for use on other products, so the characters had individual lives,” says Vega. This leads to what many a childless aunt or uncle will recognize as the Frozen effect: “The characters become familiar to a group of people wider than the readership of the book,” Vega explains. And one of the reasons the story became so popular, Vega posits, is “because it doesn’t end in a moral or a lesson. All children’s writing up to that point did.” 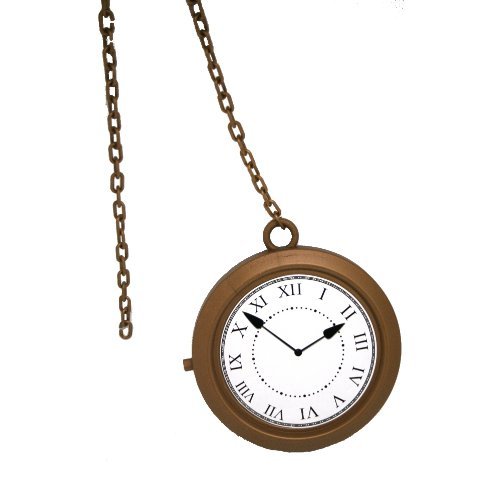 Much as with our buddy the Mad Hatter, the Cheshire Cat has been ingrained in the membrane. The adjectival phrase is, once again, associated with a specific character. So whenever someone describes a person as grinning like a Cheshire cat, we can picture that huge, mischievous—and slightly unsettling—smile.

4. OFF WITH THEIR HEADS!

Sure, Shakespeare scribbled it first—but Carroll’s Queen of Hearts certainly popularized the imperative.

We feel you, White Rabbit. We have as much FOMO as you do.

Did Everything He Touch Turn to Gold? Ancient Romans Had Perfect Teeth